The Amathus archaeological site is located 11km east of Limassol centre and is considered as one of the most important ancient and historical sites in Cyprus. It is also known as Ancient Amathunta and dates back to 1100 BC.

Over the centuries, Amathous was conquered by a number of conquerors including Persians, Ptolemies, Romans and Byzantines. At the end it was destroyed and abandoned during the 7th century A.D. as a result of the Arab invasions. During the Archaic period, strong walls were built which were further strengthened during the Hellenistic period. Later, the southeast walls were rebuilt while the north and east sections were restored in the face of the Arab threat in the 7th century.

Based on mythology, the King Kiniras was the founder of the ancient city and it was where Theseus left the pregnant Ariadne to be cared for after the battle with the Minotaur. There are various attractions at the Amathus site including the ruins of the Temple of Aphrodite and the tombs dating back to the early Iron Age period of Graeco-Phoenician.

In addition, part of the acropolis and agora areas were revealed for recent excavations including parts of the upper and lower city as well. It is also worth mentioning that in Amathus site the world’s largest stone vase was found and it is now located at Paris, in the Louvre Museum. The stone vase is a large limestone amphora and dates back to the 6th Century BC. It weighs 14 tons and is 1.85 meters high.

Visitors and tourists can enjoy their walk around the ancient site by viewing rare and beautiful archaeological treasures which were buried for centuries. The site is actually quite large so visitors should expect to spend at least two hours there and it is suggested that they carry with them a hat and an adequate supply of water especially if they are visiting the site during summer months where the weather tends to be very hot. 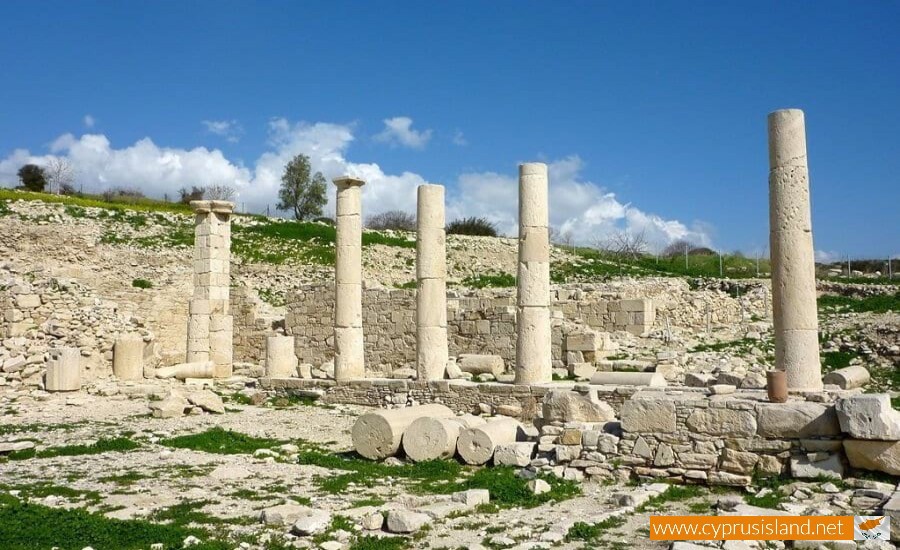 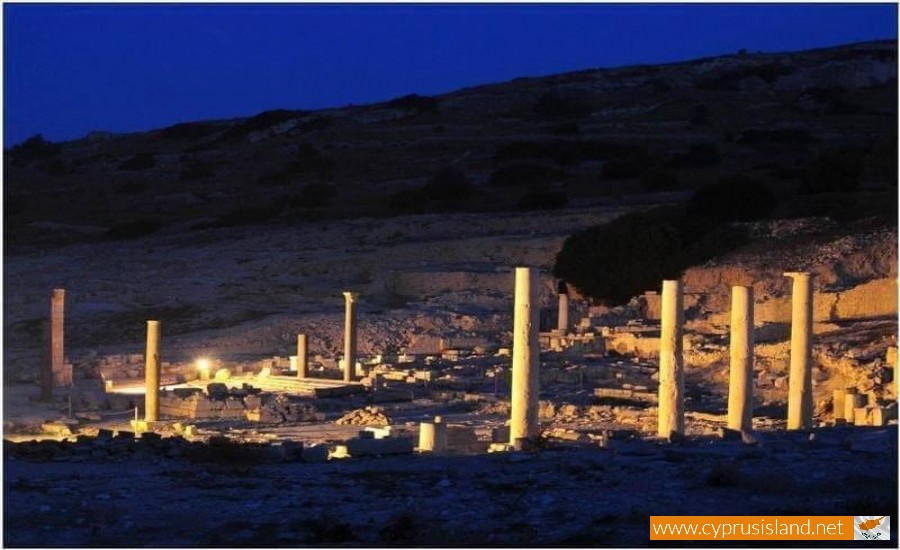 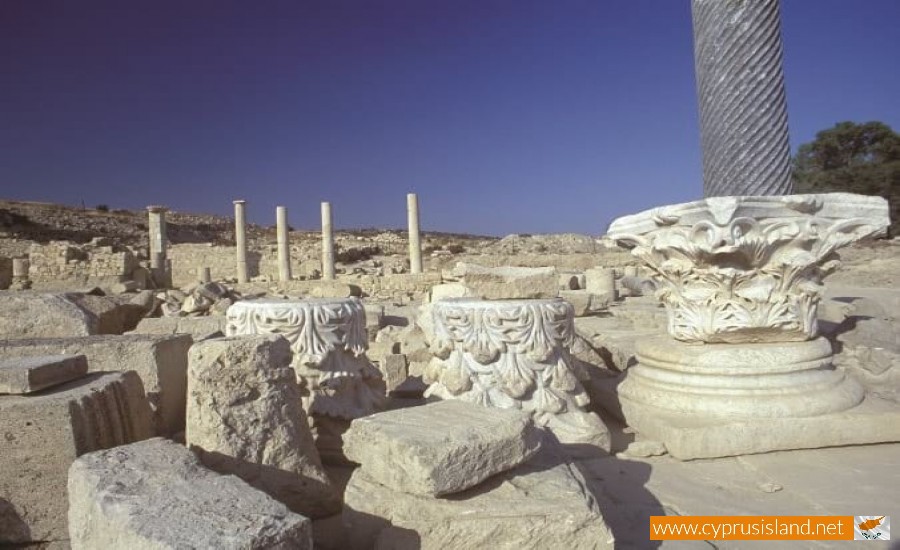 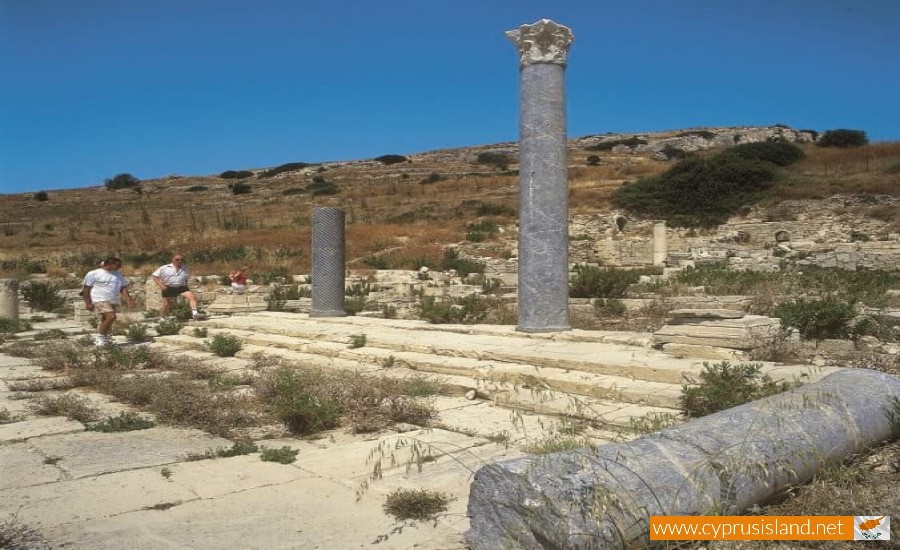