The chapel is rectangular with a tiled roof. The bell tower was additional, simple and made of metal. Towards the south and western sides of the chapel, there is additional housing for believers. Internally the temple is simple. Its iconostasis as well as the rest of the internal equipment were made during 2003-2004.

Agia Vryaini seems to be a miraculous saint, as the number of believers has increased significantly over the years. The existence of the chapel has spread from mouth to mouth from grandparents to grandchildren.

According to tradition, a captain along with his sailors went through the worst storm of his life. The captain saw the light and followed it until he came out to shore. When he saw the saint he asked he who she was. She answered that she was Agia Vryaini and that she prayed to God to save him when she saw he was in danger. He thanked the saint and then built the chapel in her honour.

Agia Vryaini is celebrated on the 30th of August, where a celebration take place in her honour. People from the community of Mandria as well as other surrounding villages visit the church in order to pray in her honour. 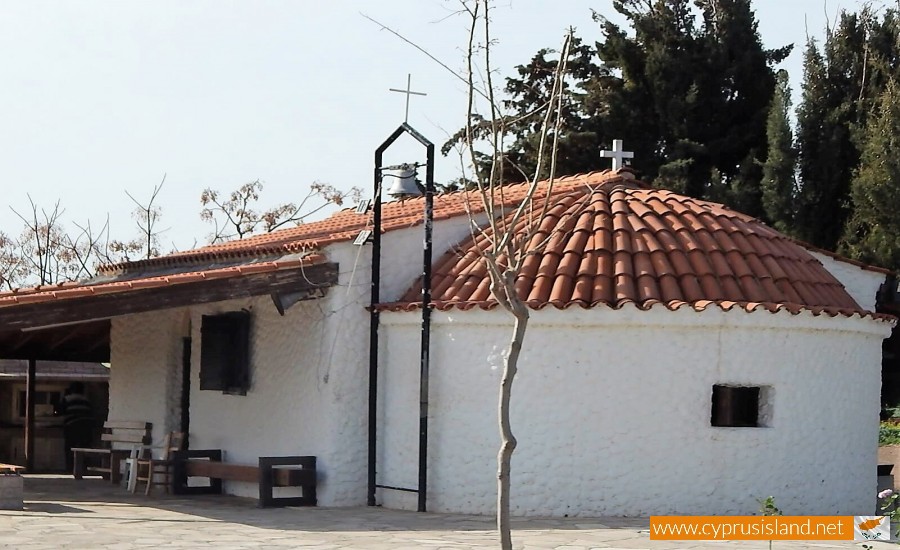 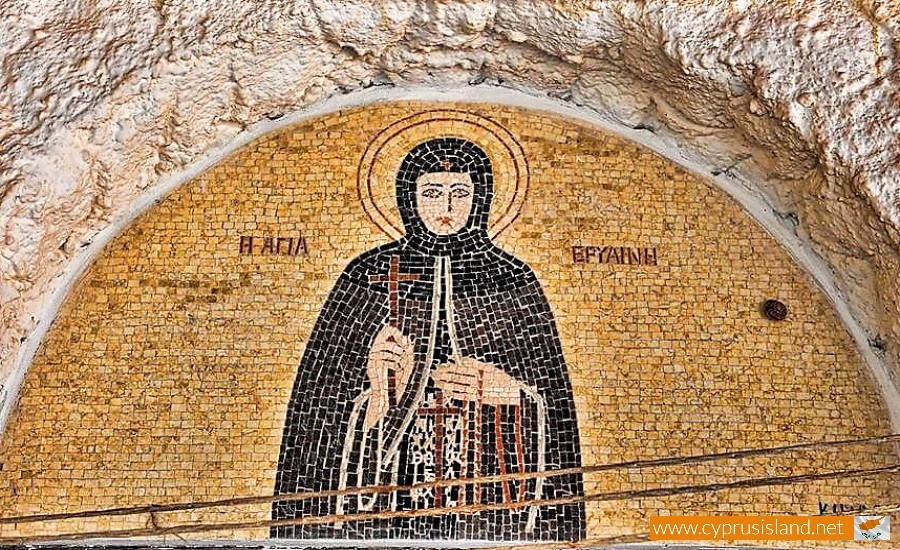 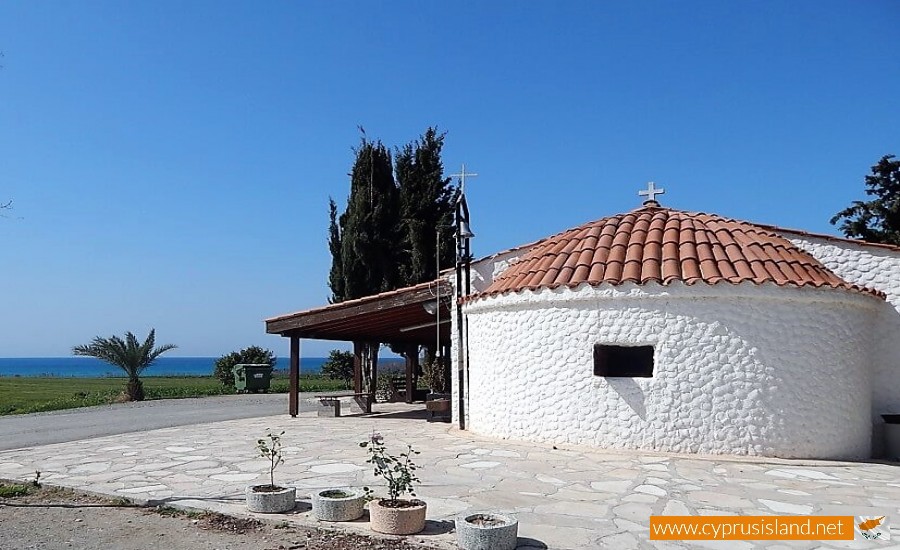