The Agia Varvara Church is located in the village of Salamiou in the Paphos district. During the Turkish occupation, a communal olive mill was built in the area, which the church is situated in today. The idea of constructing a large church dedicated to Agia Varvara came from the priest Neoklis Leventis. The continuous increase of population in the village created the need of a larger church as the smaller Church of Agiou Georgiou could not serve all the villagers.The villagers agreed and were encouraged by the generous donation of Konstantinos Mavrommati, who had provided the amount of 200 pounds. His children had also donated 100 pounds later on as Mavrommatis had passed away in 1903.

The construction of the church began in 1902. The stone builders from Kaimakli undertook the construction of this grand building, after building the Agia Varvara Church in Kaimakli the same way. It should be noted that the project was constructed without concrete or steel. The exterior stone was transported by donkeys from the area of Trahouri on the Paoura Mountain. The interior stone was provided by the Lakria Mountain. Water was also transported from the Gerovrysi. 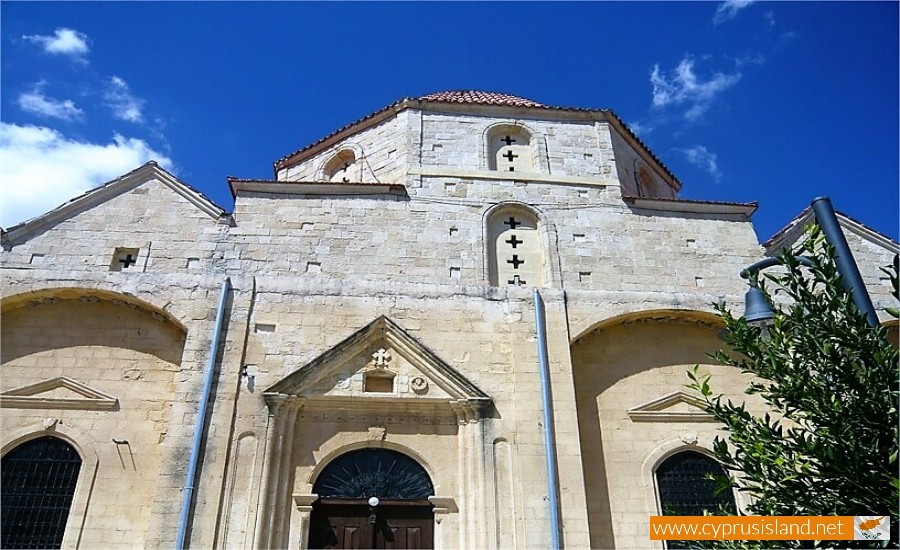 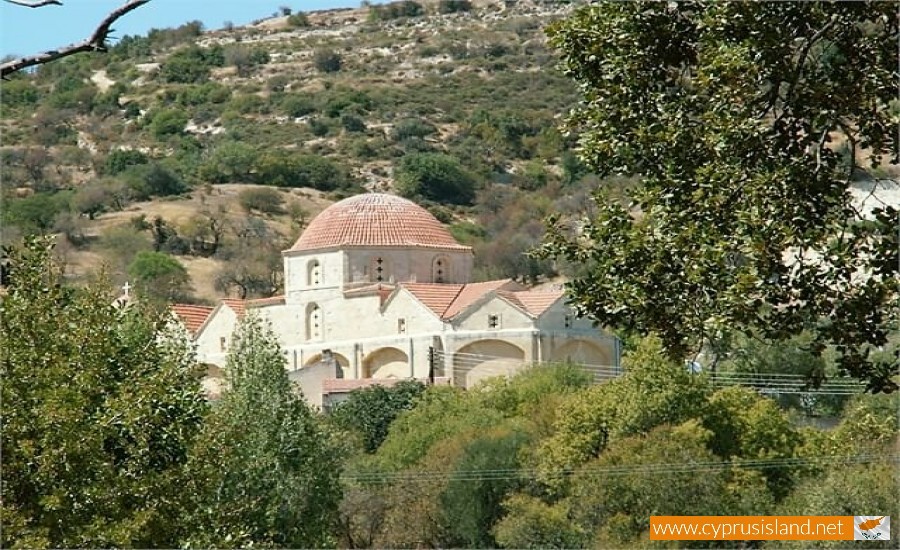 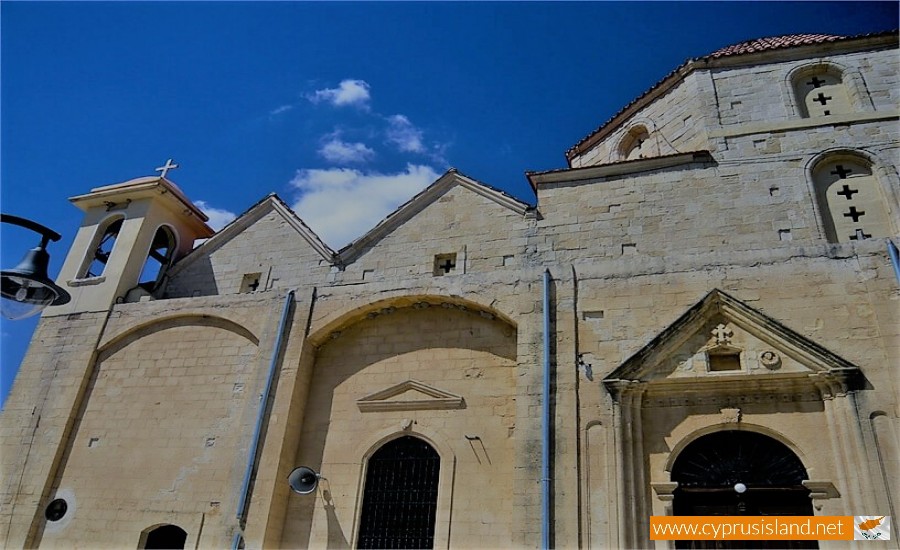 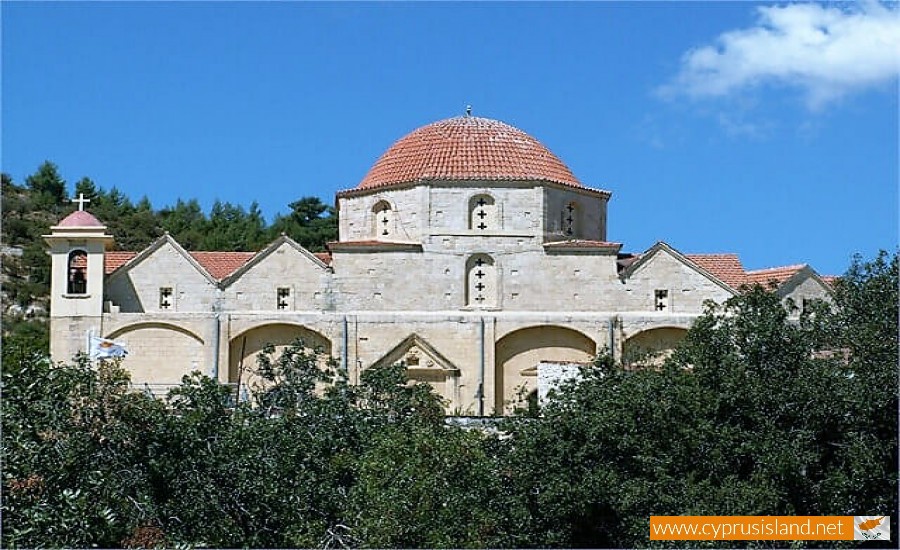