Mandria or Mantria village is situated in the  Paphos district about 13 kilometres southeast of the town of Paphos and 2 kilometres east of Timi village. Mandria village was a Turkish Cypriot village and it is thought to have been founded by Turkish Cypriots 500 years ago.

The village is built on the coastal plain of Paphos, at an altitude of 22 metres. The Xeros River flows along the east borders of the village, upon which the Asprokremmos Dam was built.

Livestock is also developed in the village. In 1985, Greek Cypriot refugees bed 1,805 sheep, 458 goats, 17 cows and 271 poultry. The number of sheep was the fifth largest in the district after the villages of Kouklia, Peyia, Inia and Timi. Livestock as well as agriculture formed the basic occupation of the Turkish Cypriot residents of the village before the invasion in 1974. In 1973, 124 Turkish Cypriots bred 1,103 sheep, 699 goats, 22 oxen, 32 cows and 1,672 poultry.

From a transportation point of view, Mandria is about 700 metres towards the left of the Limassol- Paphos main road.

The Turkish Cypriot residents of the village called the village as Yesllona, which can be translated as green valley. The village is built an in a prosperous area of the coastal plain of Paphos.

The village possibly existed during the Turkish occupation period, therefore it is more ancient than 1570-71, and must initially have been a shepherd settlement as its name means location with farms. It must also be noted that the village was written with the same name Mandria or even Mandrio.The ancient Cypriot city of Arsinoe was possibly located towards the sea. This area is where a chapel was built, dedicated to Agio Evresi. Opposite Mandria is the ancient cape Zefyrion as mentioned by Claudius Ptolemy.

During the last few years, great development has occurred in the community as well as an increase of population. Many European citizens have chosen to live permanently in the village of Mandria. 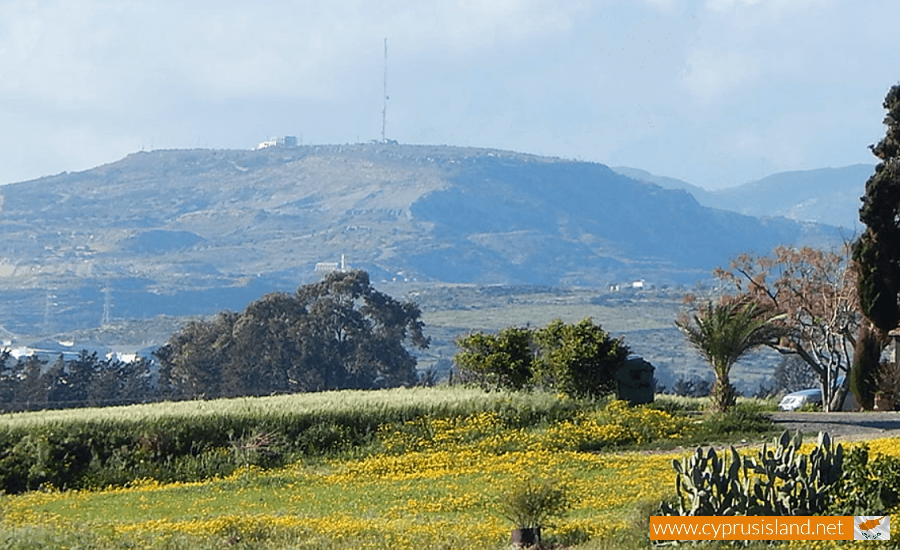 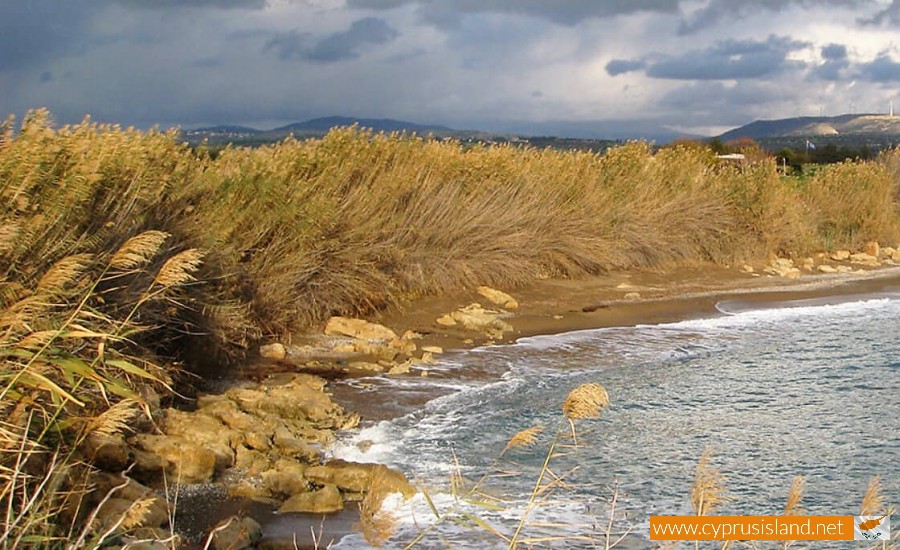 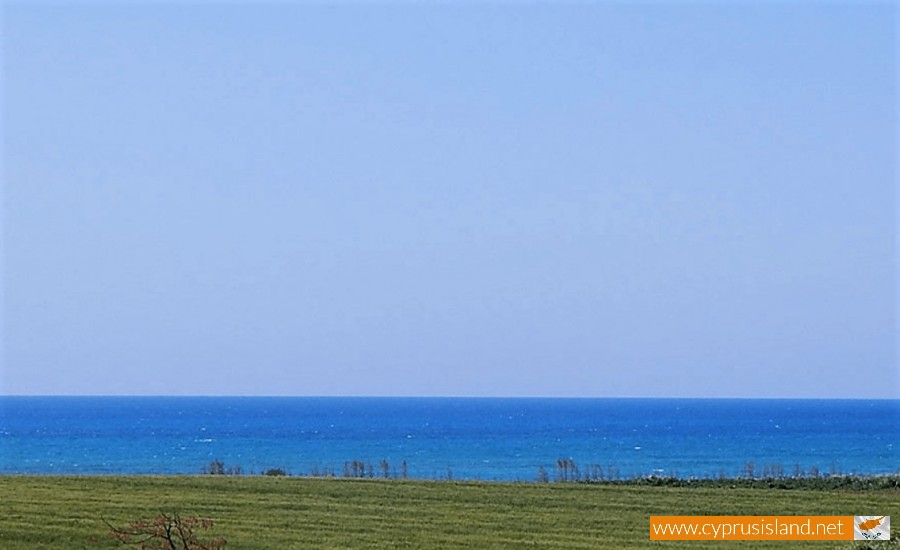