Agia Varvara is located in eastern Paphos and is at an altitude of 95 meters from the sea. It is located at the Paphos valley at an elevation at the right side of the Ezousa river bank.

The river bed which is next to the village is quite wide, even though a large part of it has been transferred into a cultivated area. Previously, when the water in the river would rise this part of the valley would also flood.

There are two churches in the villages which are dedicated to Agia Varvara. The first one was built with the consent of the Turks under the Turkish Rule in 1872. Before the church was renovated, the rooftop was made from canes. Before 1974 a fire extended to the church. A Turkish Cypriot neighbour heard the burning of the canes. When he noticed the church burning he was put in a dilemma, whether to call for help or not as he was afraid that the Turkish Cypriots would be blamed for it. He finally decided to warn the villagers, and for their sake the fire had been put out by itself and the altar was not damaged from the flames.

The hundreds of pottery fragments which are scattered in cultivated fields outside of the community prove that the particular area had an intense cultural development. There are many stories which mention tomb robbers digging during the nights which torches in order to ravage tombs. It is also said that the Turks had sold many ancient artefacts which were found in tombs located in their fields. Some GreekCyrpiots admitted at their ancestors kept these artefacts in order to pass them on to their children. The area of Agia Varvara appeared in the boundaries of a Canadian delegation regarding Palepaphos during the 80’s. According to David Rupp, Agia Varvara was a town during the Cyproancient Era (750-457 B.C) and around it there were many habited areas. It is possible that Agia Varvara was inhabited during the Copper Era. Rupp suggests that Agia Varvara was an important archaeological site due to its size and the abandonment possibly coincided with the abandonment of Palepaphos. 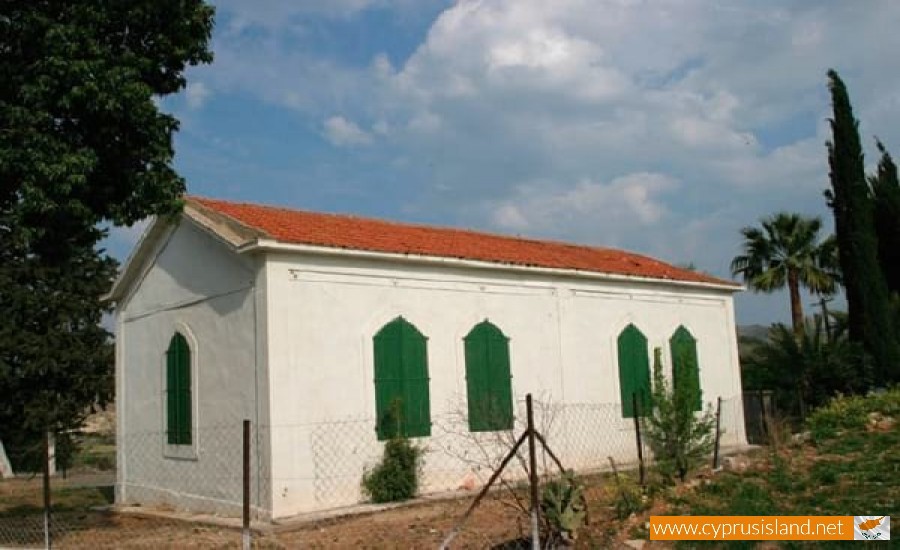 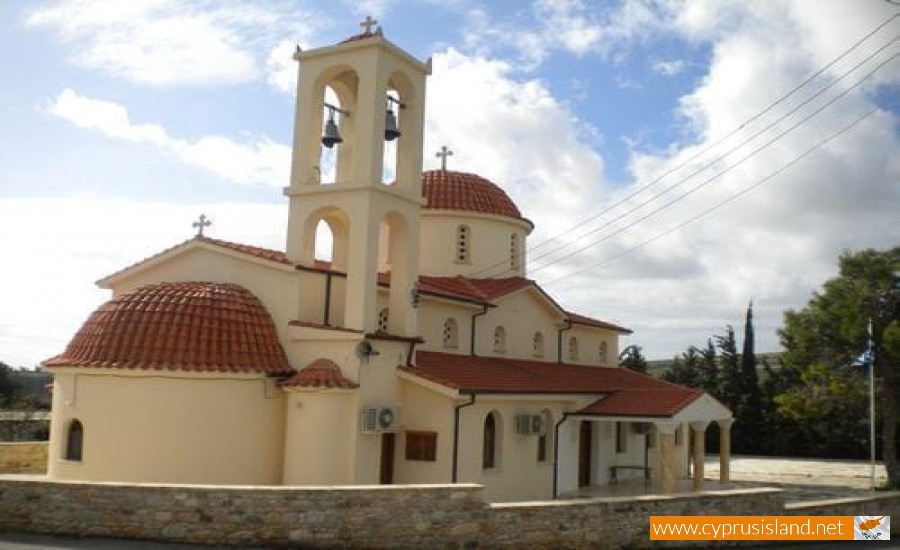