Lemba village is located in the Paphos district about 4 kilometres north from the town. It neighbours with the villages Emba, Chloraka and Kissonerga. The region yields citrus, olives, tomatoes and market-garden vegetables and banana production is potential. Lemba was originally a Turkish village until 1964 when intercommunal violence broke out amongst Greek-Cypriots and Turkish-Cypriots. The Turkish-Cypriots were forced to abandon the village and only a few Greek-Cypriots were left. Greek-Cypriots then habited the village, as they were displaced from the north part of Cyprus after the Turkish invasion.

Lemba is well known for its prehistorc community as it has been proven to be one of the oldest villages in Cyprus. The prehistoric community of Lemba is located outside the Lemba village at a distance of 6 kilometres from the town.

At the archaeological site, items have been found which are dated to the Chalcolithic period (3800-2500 BC). Some of these are located at the Paphos Archaeological Museum and others at the Cypriot Museum in Nicosia.

Since then, there have been many excavations which have bought finding to the light. One of the most important findings is a female worshipping idol of 36 centimetres. The idol is known as “Kyra tis Lembas” which means the Lady of Lemba. It represents Mother Nature, the goddess of fertility.

The recreated houses were built by the elements and the technology which was used in the Chalcolithic period. The project was a success as it attracted both locals and tourists in order to see it. It has also been an educational tool for history excursions. Classes are organised for creating ceramics in the same way as the period. There is also an educational programme called “Travelling with the Lady of Lemba” which teaches children the everyday activities of the prehistoric residents. The area is also included in the Cultural route of Aphrodite.

Lemba has proven to be one of the oldest villages in Cyprus with a high archaeological interest. Because of this the Archaeological research centre of Edinburgh has relocated its main research to Cyprus, specifically in Lemba since 1976. 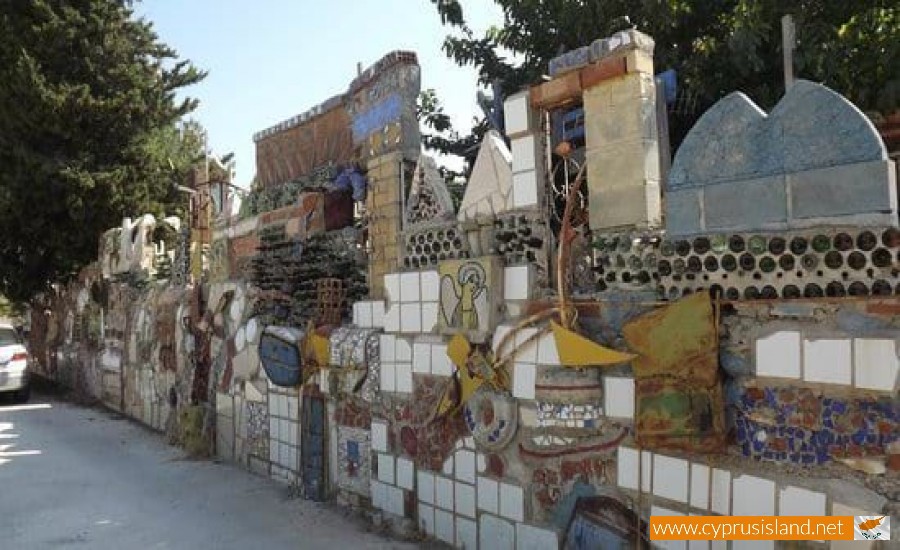 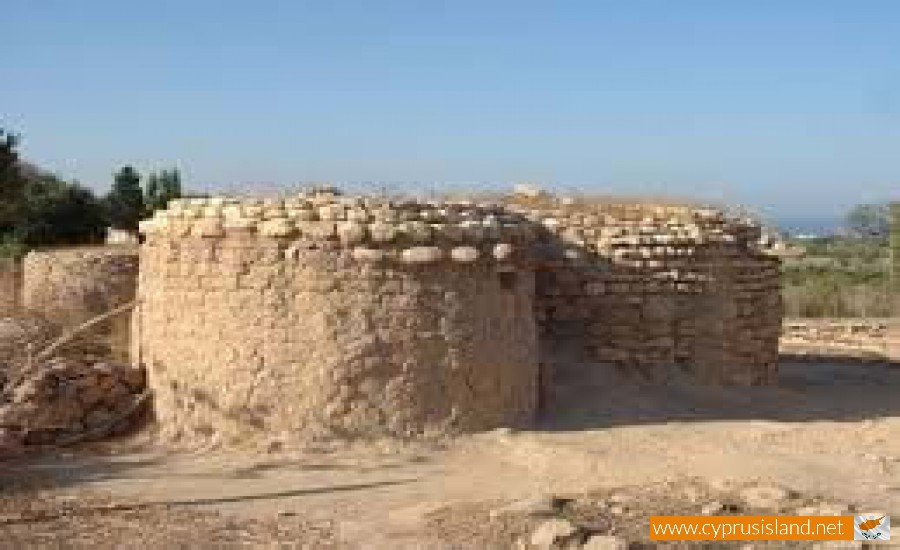 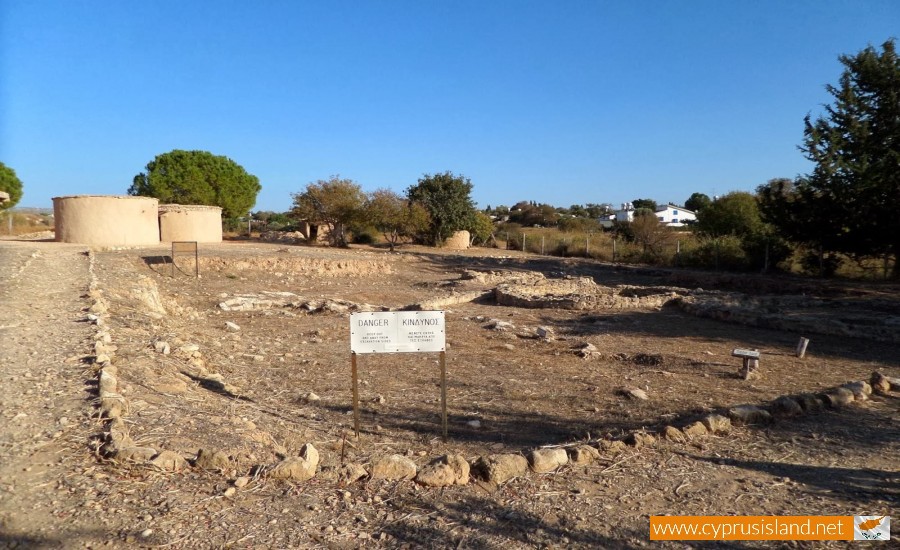