Paphos archaeological museum is a museum which is located in Paphos, on Griva Digenis Street at the town's entrance. Visitors will find a variety of archaeological items which were excavated from the most famous archaeological sites of the Paphos area.

The museum was first founded in 1964 and during 1989 a new exhibition gallery was added. This archaeological museum in Paphos has five exhibition galleries and at the museum’s yard there is a penthouse in which the inscriptions and other marble, limestone objects are exhibited.

Within the first exhibition gallery, findings from prehistoric sites of the Paphos area are on display mainly from the Chalcolithic sites of Lemba and Kissonerga. A collection of ceramic vessels which represent all the phases of the Bronze Age is on display as well. Findings in the second room of the museum represent the Archaic and Classical periods in the Paphos area and the findings come from Palaipafos, Marion, Nea Pafos and other small archaeological sites. This rooms also houses a collection of local potter as well as a collection of coins.

The third exhibition gallery represents the Hellenistic and Roman periods as well as an interesting collection of stone sarcophagi. In addition, there is a unique collection of clay vessels which were found in Nea Paphos and they were used for therapeutic purposes. Objects on the fourth exhibition gallery were excavated in Kato Paphos, at the House of Dionysos. This room also houses mural paintings from houses and tombs, Roman pottery and some finds representing the Early Christian period and the period of the Arab raids.

Lastly the fifth exhibition gallery houses the collection of medieval antiquities. Those were found in Kato Pafos, in the Chrysopolitissa and Saranta Kolones areas. Visitors will also find decorated glazed pottery and other items such as glass vessels, as well as stone sculptures and mural paintings of the Frankish and Venetian periods. 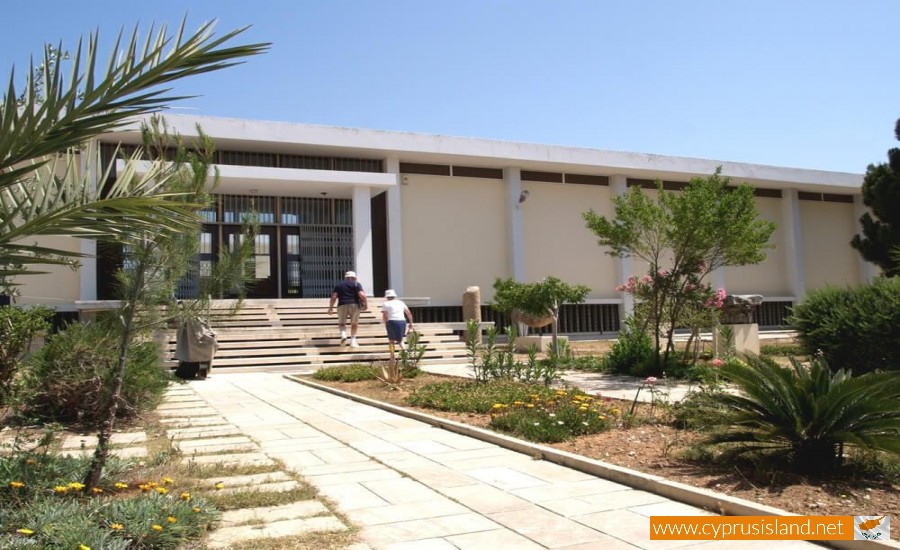 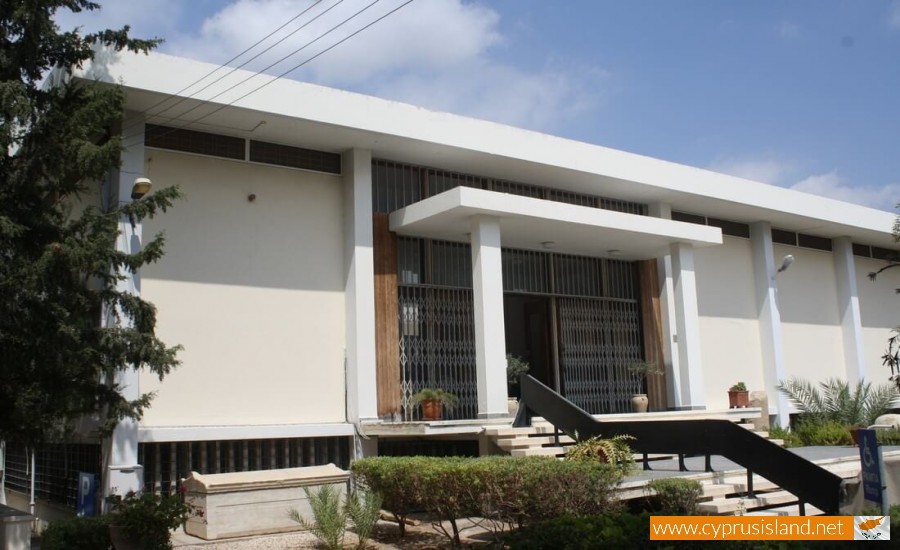 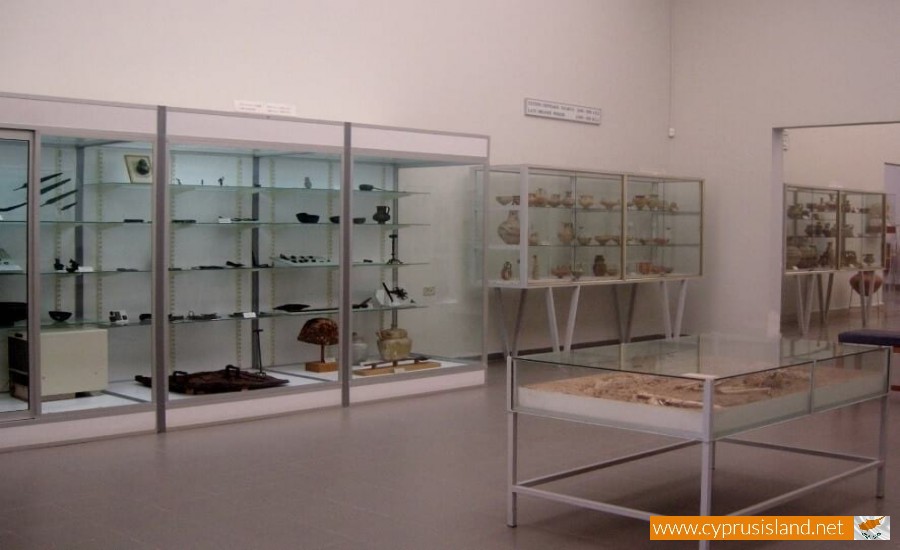 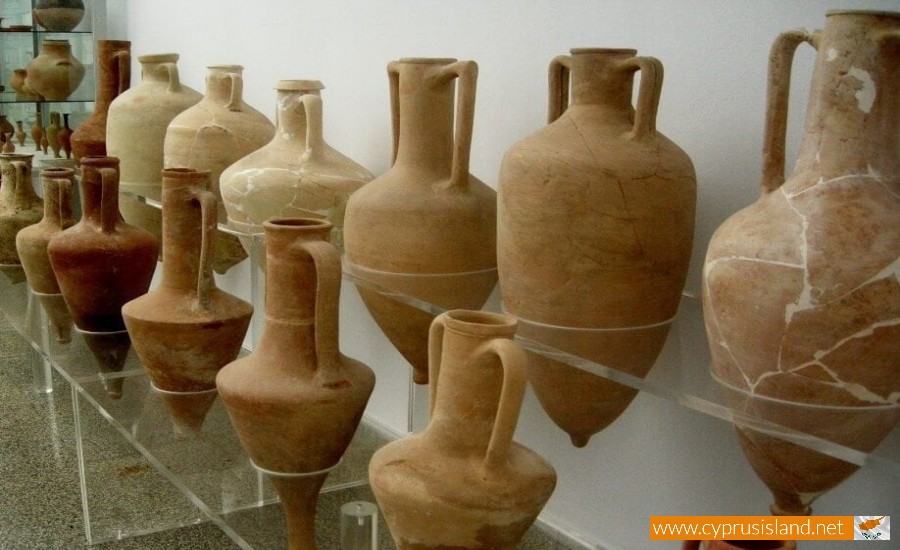