Argaka is a village in the Paphos district at the valley of Chrysochous at the central eastern part of the Chrysohous Bay. It is about 8 kilometres from the town of Polis Chrysochous and it is located at an altitude of 90 metres above sea level.

From a geological view, it is located on sandstone of the Pleistocene period, as well as the lavas. From a morphological side, the coastal alluvial plain stands out, one or two sea terraces and a slope, which increases steadily to an altitude of 500 metres.

Many rivers flow from the slope towards the sea, one which is very big passes next to the village. The river of Makounda which the damn of Argaka – Makounda is built on is located to the southeast of the village.

Due to the fact that the average rainfall is between 450 and 520 cm, there is a variety of products grown.  Because of the large extent which is watered, nearly all the products are dry. Apart from the wheat and the lentils, there are also cucumbers, tomatoes and lemons, very few vineyards, some fruit trees, banana trees, almond trees and olive trees. Very recently in the village, the agriculture of smoke has made an appearance. The displaced people from Karpasia who moves to the neighbouring villages, grew the smoke and it added to the spreading to Argaka. The hot climate of Argaka helps the cultivation of some semitropical plants such as the prickly pear and the mespilo. Livestock in Argaka is also relatively developed.

Argaka is separated in Pano Argaka and Kato Argaka. Panw Argaka represents the older community while Kato Argaka which follows the road Polis –Pomos –Nicosia, is the new community. The houses of the older community are mostly traditional, built with asbestos stone. The community of Argaka is characterised as a scarcely built community because it is split due to the river, it is built on a slope and the main road passes through it.

These population increases are due to the fertile land in the village, the useful road network between Polis and Nicosia , the neighbouring mine of Limni , the irrigated land extents and the modern agriculture production. The incorporation of Argaka in the irrigation plan of Chryschous was good for the community to a large extent. The village constantly adapts to the new social economic conditions which are created, defying the closing of the mine in Limni and the obstruction for the straight road connection with Nicosia.

It is estimated that 76% of the working population in the village, deals completely with agriculture and another 14% dedicates 10-50% of the year to agriculture while only 10% work outside the village.

From a communication point of view, Pano and Kato Argaka are located next to the main road of Polis- Pomos- Nicosia. An off road east of the village connects Argaka with the neighbouring Paphos forest.

Argaka is not mentioned by Mas Latri in order to know if it had been a feud or a royal piece of land during the Louizian-Venetian era. It is mentioned however by G. Jeffery 1918 as a modern community. The authors and travellers of the previous century Sakellarios and Frangoudis do not mention Argaka , possibly because it never existed during their route. On the other hand the neighbouring village of Makounda, is mentioned in the Venetian maps. On Kitchener’s map it is mentioned as Arkaka.

To the east of the village, is the chapel of Agia Varvara. It is quite renovated and only a few capitals and carved frames around the doors, witness its age, which is probably dated back to the 18th century.

Near the chapel is also holly water. It is remarkable that the chapel of Agia Varvara is located about one kilometres north of the community at an area called Vrisin tou Kalogirou. The priest Sofronios was also known as kalogiros which means monk. If the monastery of Agia Varvara was the centre of Argaka then it is possible that the residents came from another community possible from the nearby forest, and then moved to the community of Argaka during the 19th century.

About three or four kilometres in a forest southeast of the community, is the chapel which is dedicated to Saint George. It is said that where the chapel is located was the old village called Eso Makounda. With the passing of time however the chapel was destroyed. It was rebuilt in the same place in 1989 with the help of the villagers. It is built with bricks and whitewashed. It can accommodate about twenty people in it. Its interior does not have any iconographies, apart from a wooden iconostasis with four icons on it. There is no bell or bell tower. The chapel operates two to three times a year. On the 23of April the community of Argaka celebrates Saint George and mass is held at the central church of the village.

Tradition says that many years ago, east of the village in the forest and at a distance of about three kilometres there was a chapel dedicated to Agios Asomatos. With the passing of time though the chapel was destroyed. Today there is nothing left in this location apart from the ruins of the chapel and the tradition of the story. 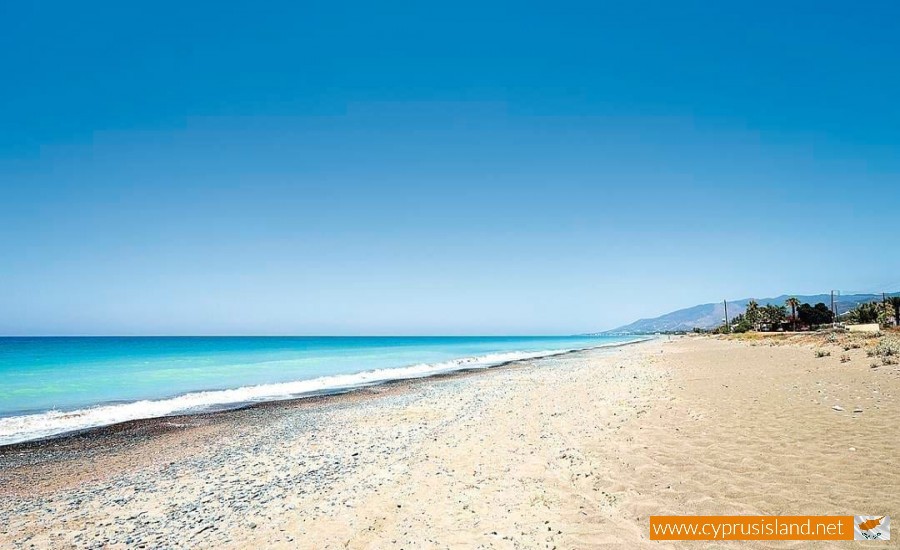 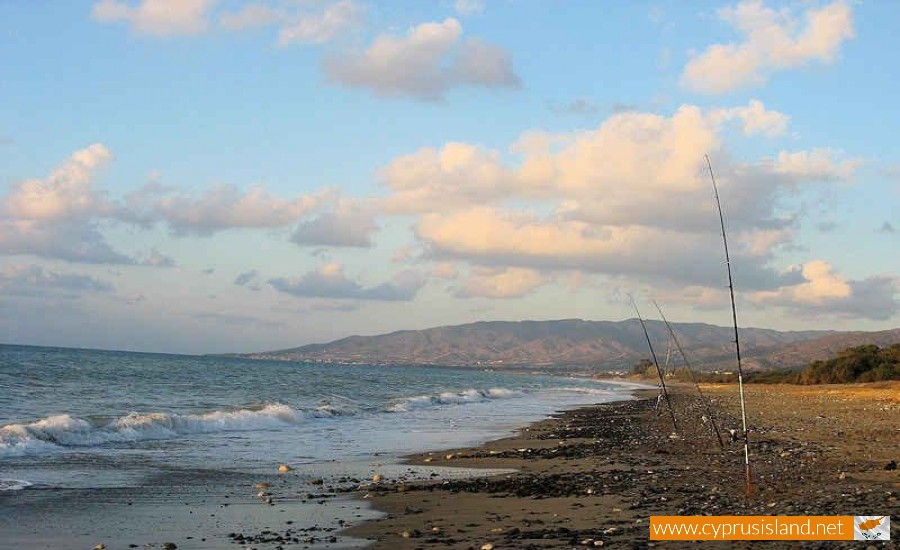 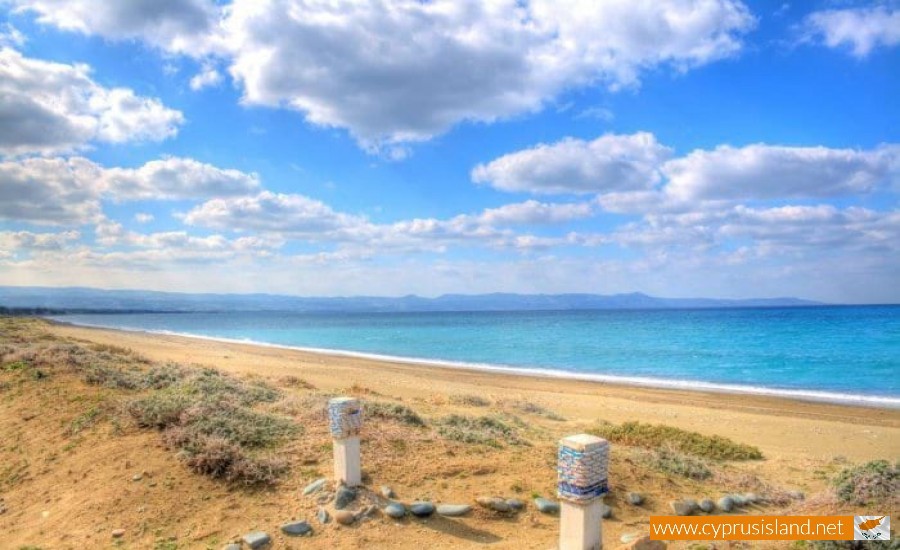 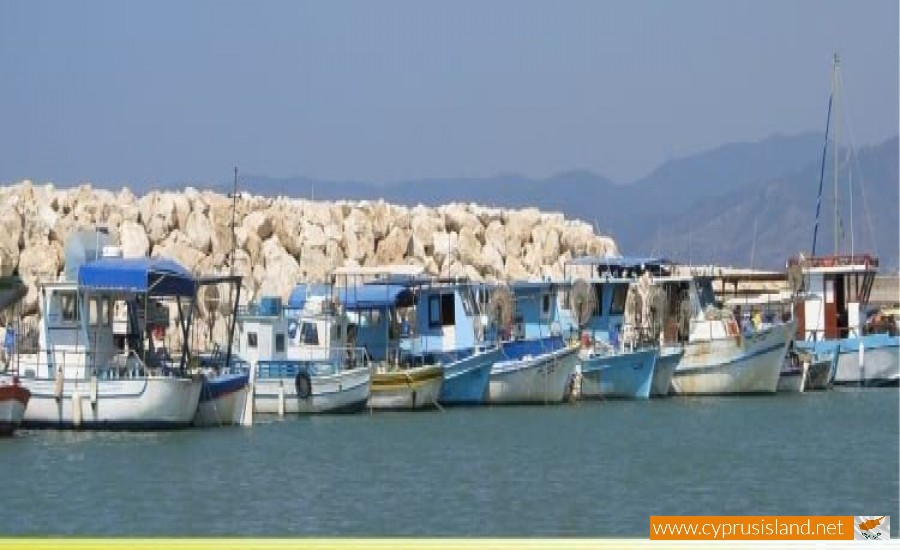