The two villages of the Paphos district, Statos and Agios Fotios only have two kilometres distance from each other. During the period of 1966-69 the two villages met catastrophic disasters during rapid rainfall. The government called in special geologists who inspected the villages and recommended that the villages be transferred to another area.

That is when most residents of the two villages, decided to join the two villages. The transfer and joining of the two communities occurred with the approval of the local authorities as well as the president of the democracy of Cyprus Archbishop Makarios the third. At the end of 1973 the first residents of the new village began to relocate. After the Turkish invasion in 1974, many refugees from the occupied parts of Cyprus established themselves in the new community.

The joint village took the name of Statos-Agios Fotios and is located in the Paphos district very close to Agia Moni and the Monastery of Panagia Chrysorogiatissa. It is at an altitude of 1000 metres and the residents deal with agriculture and livestock. The village produces apples , grapes , pears , peaches , cherries , wine ,zivania , sousiouko , raisins ,tsamarella , sausages , halloumi , trachana, almonds and walnuts.

The old abandoned houses in the previous area where the villages were, are used occasionally by the shepherds which take their herds in the area.

In 1982, Statos –Agios Fotios had 482 residents while during the inventory in 2001, its residents were 239. The village is connected with the main road of Panagia village to the northwest at 6 kilometres and to the village Kilinia to the east at 1 kilometres.

In the village the following operate:

District primary school, the church of Christ one of the most astounding churches in Paphos. The community buildings which house the Coop companies, SPE, SEDIGEP , the community clinic , the offices of the community board as well as the community centre. There is also the water system of Statos-Agios Fotios-Kilinias with a tank capacity of 140.000 square metres of water for the need of the two communities. There are two local wineries, ABAKAS and AMFOREAS which both produce respectable wine.

The main characteristic of the community is the green environment as all the roads are planted with almond trees, an initiative of Archbishop of Cyprus Chrysostomos, who is from this village. 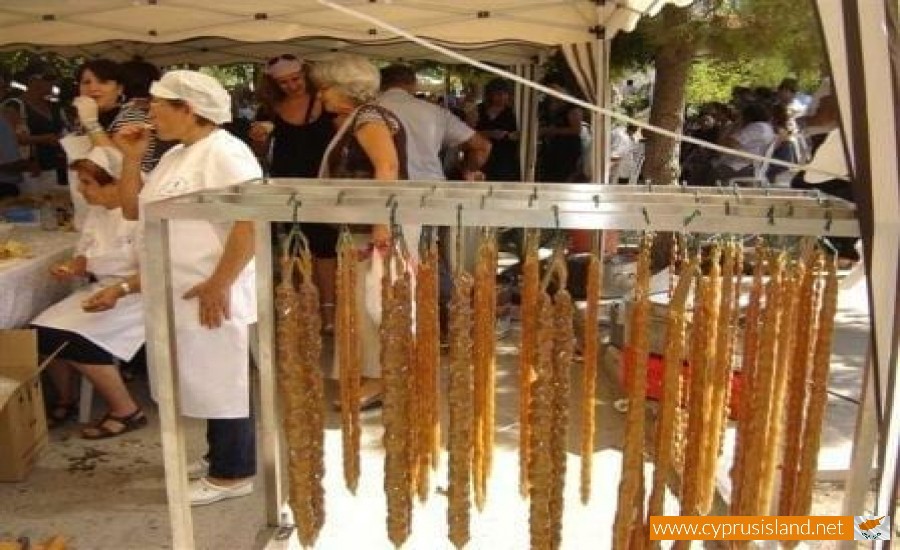 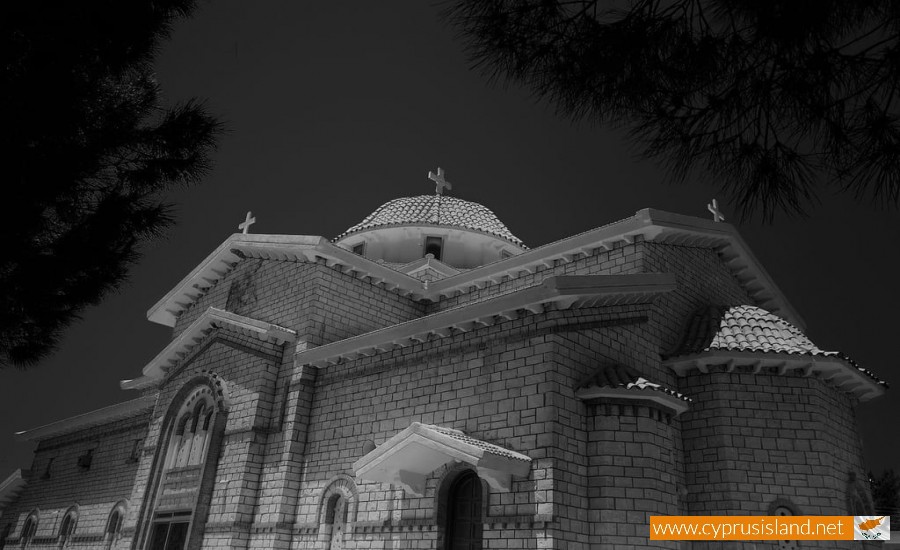 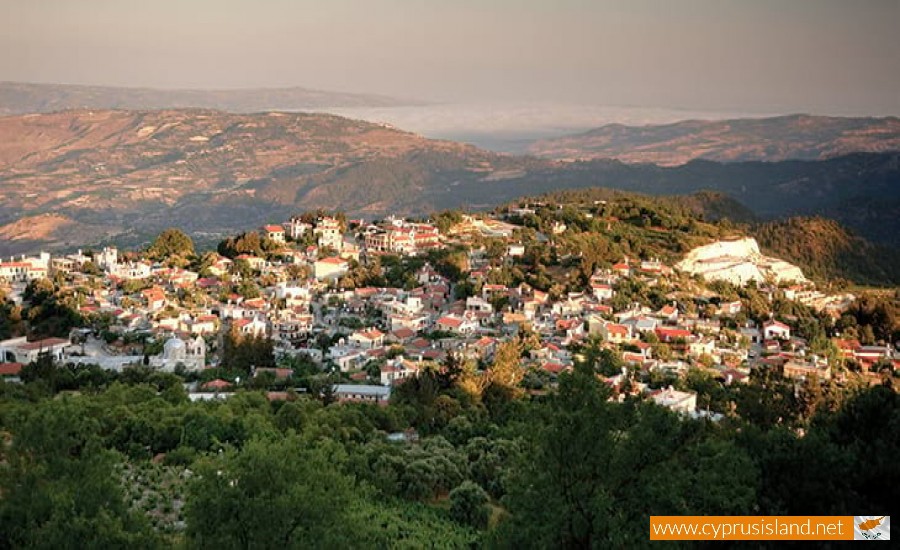 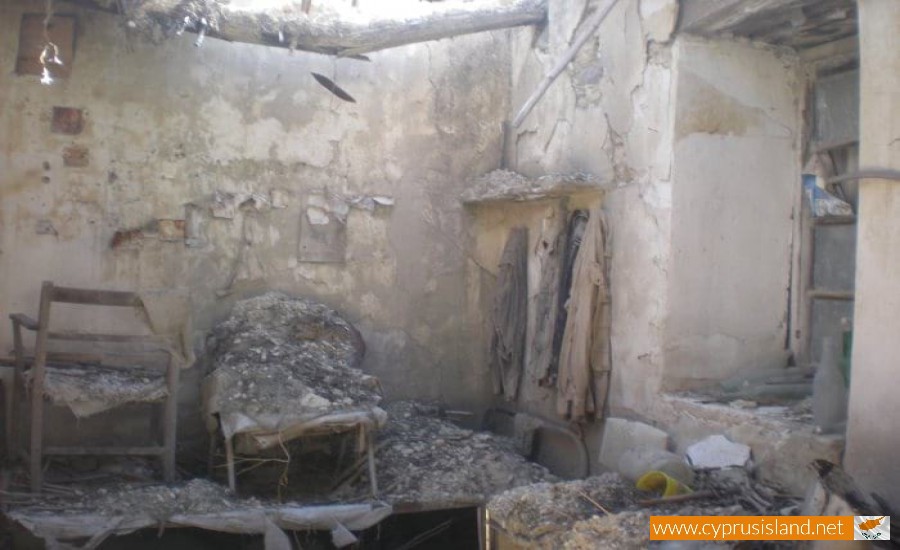