Zivania is a traditional Cypriot distillate that is produced on the island of Cyprus.

It is a colourless alcoholic beverage with a light aroma of grapes. Its average content in alcohol is 45%.  There is no sugar in it and no acidity. Zivania is made with the residue of grapes that were pressed during the winemaking process, that are mixed with dry wines produced by the local varieties of Cypriot grapes. The grape/wine mixture is distilled in the traditional distillation apparatus, producing zivania.

Zivania received its name from the word zivana or zivano ,  the remnants of  the grapes from which it is produced. It has been produced in Cyprus since the ruling of the Venetians, around the 14th century. Its continuous production during the Ottoman and British ruling on the island is mentioned by various writers who visited Cyprus. From 2004, Zivania has been protected by the European Union, as a unique product in Cyprus and cannot be produced with the same name elsewhere.

In order to produce high quality zivania, ripe and healthy grapes of the best quality must be used. The grapes that are used for fermentation must be less than 13°, in order to accomplish the perfect fermentation. As soon as the fermentation process is complete, the wine and the apple pomace are transferred to the main part of the distillation apparatus, the cauldron and the process begins. The last zivania that comes out of the device is called porakos and has low alcohol content. There are mainly three types of distillation processes:

According to the different distillation process, there are different qualities of zivania.

Zivania is usually stored in clean wooden or galvanized metallic crates that can be closed in order to block the evaporation. During transportation special care is taken to not hit the crates so that there is no leakage or evaporation of zivania.

Apart from its classic use as an alcoholic beverage, zivania was used for many other reasons such as treating wounds, rubbing it on parts of the body, as a cure for a cold, for toothaches, or as a warm-up drink during the winter, especially in the villages near the Troodos Mountain. In the earlier years it was one of the main alcoholic beverages in Cyprus. In some villages they would add cinnamon to zivania in order to make it red, making the aroma and the taste different. As zivania matures, it becomes better and more aromatic. 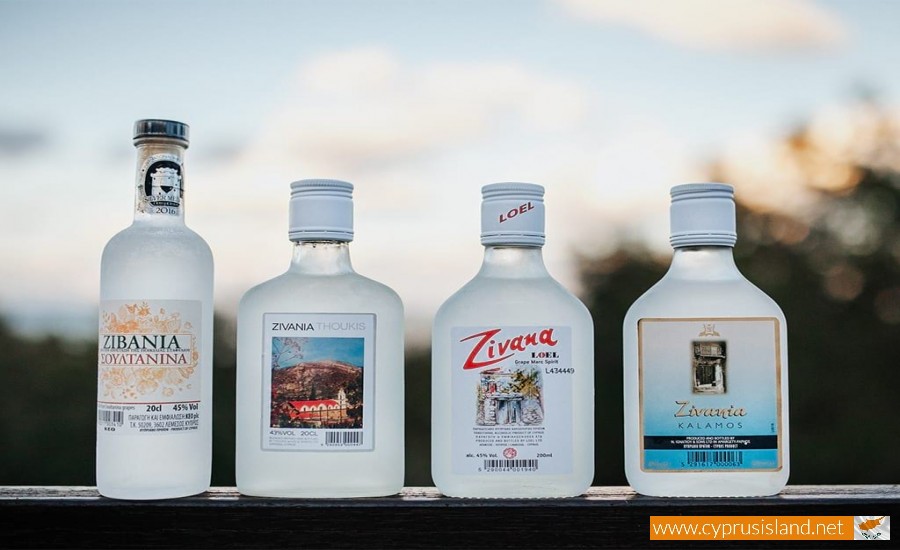 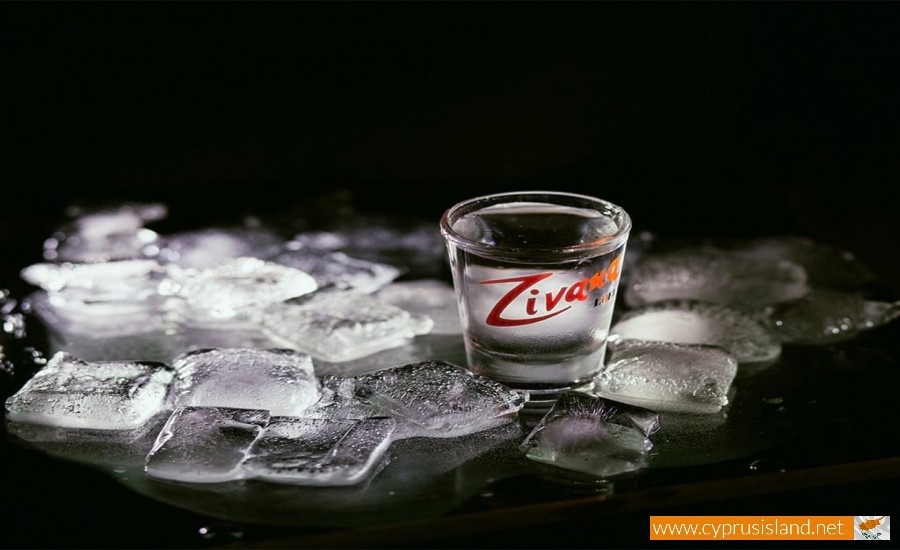 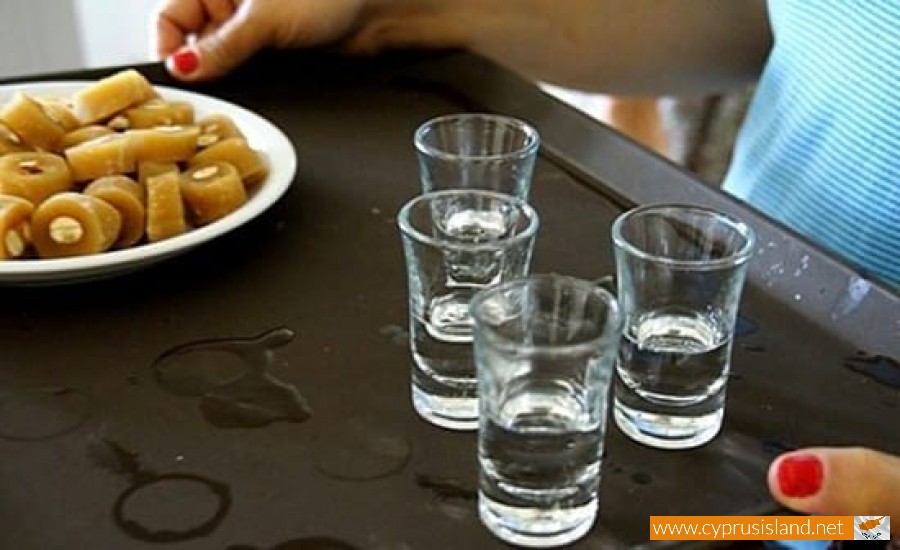