Cyprus wine has its roots in the ancient Greek, Roman and Egyptian years. From the ancient times, the wine on the island was enjoyed by everyone and it was an important part in the local community.

Proof of its importance is the fact that recent discoveries in Paphos encountered old coins with a vineyards on its one side. This proves that wine was a main source of income of the island.

Additional proof of its importance is the display of the first wine makers in a cheerful situation in the Paphos mosaics, the House of Dionysus the God of wine.

The basic areas in which the vineyards are located are the south slopes of the Troodos Mountains, so that the sun is warm and there is no interference.

Visitors on the island can try the local wine in many locations, including villages, monasteries and various small wineries.

The classic types of grapes on the island are Black, Xynisteri, Ofthalmos and Muscat that produce rich and powerful wine.

In an organised attempt to increase the variety of local wines, more delicate varieties were also added from European varieties such as the Cabernet Sauvignon, to Cabernet Franc, to Grenache as well as Palomino. 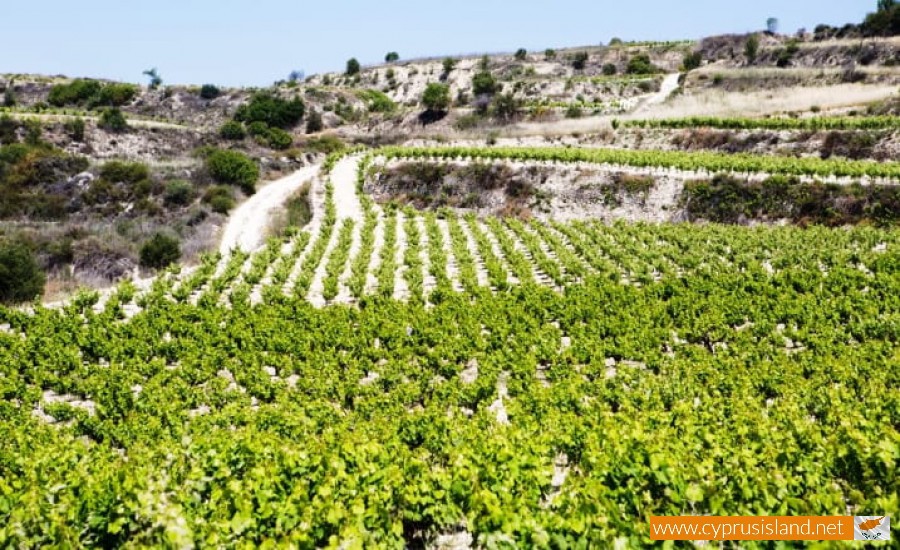 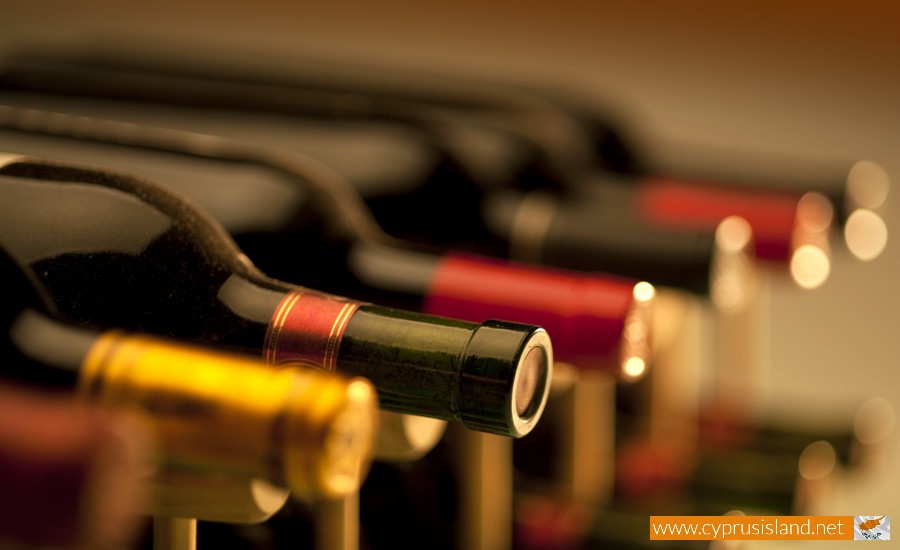 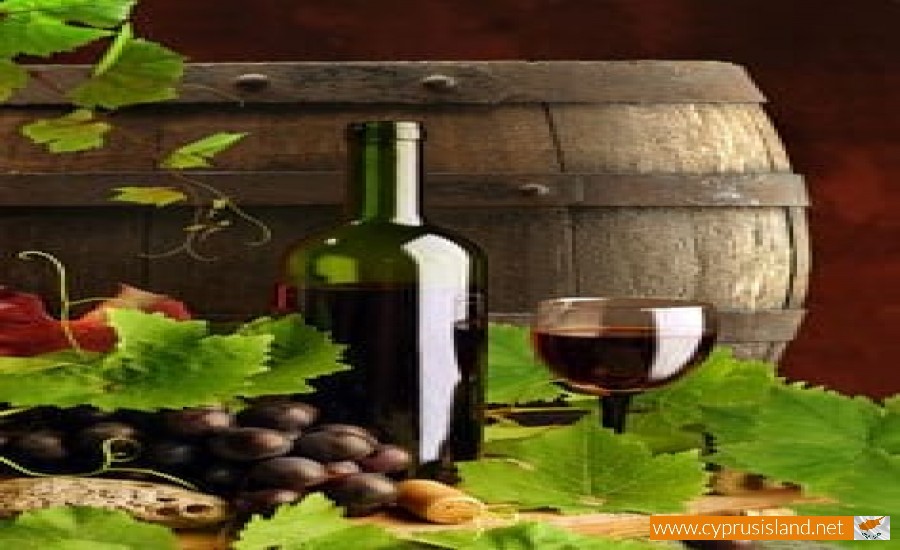 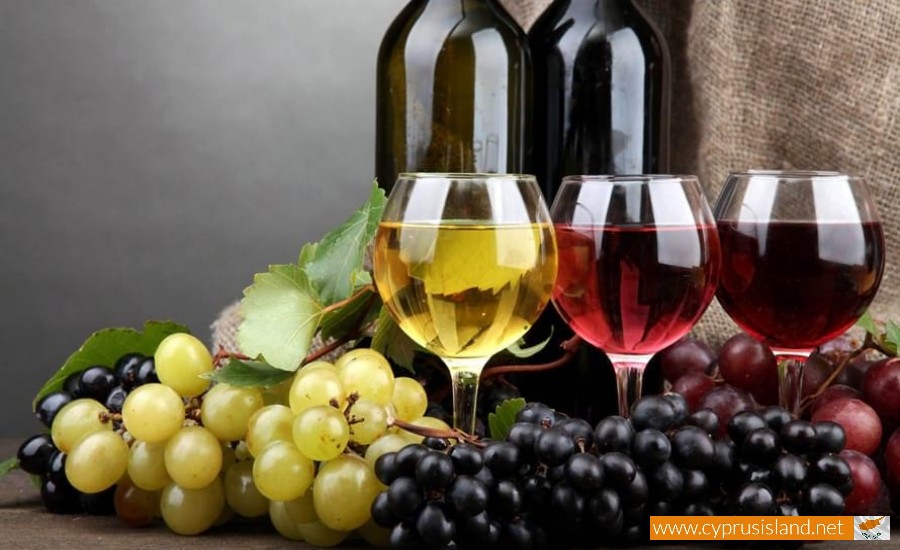 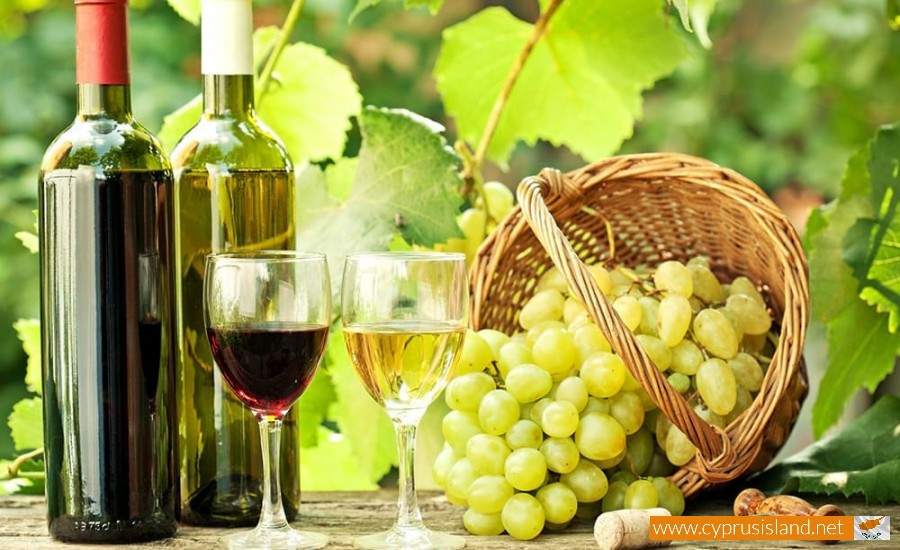