Commandaria is a dessert wine, a sweet liquor with rich taste, aroma and history.

It is said to have received its name from the crusade knights of the 13th century, but according to the Guinness book it had been invented about 2000 B.C. Commandaria also hold the world record of the oldest product.

In 1223, the King of France Phillip named commandaria the Apostle of Wines, and therefore it became well known in all of Europe. The name commandaria comes from the area in which it was produced in, the southwest part of the island and was named Grande Commandarie during the crusades.

Other legends say that the particular wine was admired by King Richard Lionheart of England, who named it as being the wine of kings and the king of wines.

With the passing of time, the production of commandaria increased, while in 1879, the British explorer Sir Samuel White Baker recorded that about 230.000 litres of commandaria were exported to Austria annually.

Many support that Cyprus is the area in which the oldest wines in Europe were produced, going back 5000 years, while each area has its own characteristic in each wine. Cyprus has a particular subsoil as well as plenty of sun, which possibly form an unbeatable combination for the production of individual sweets wines. 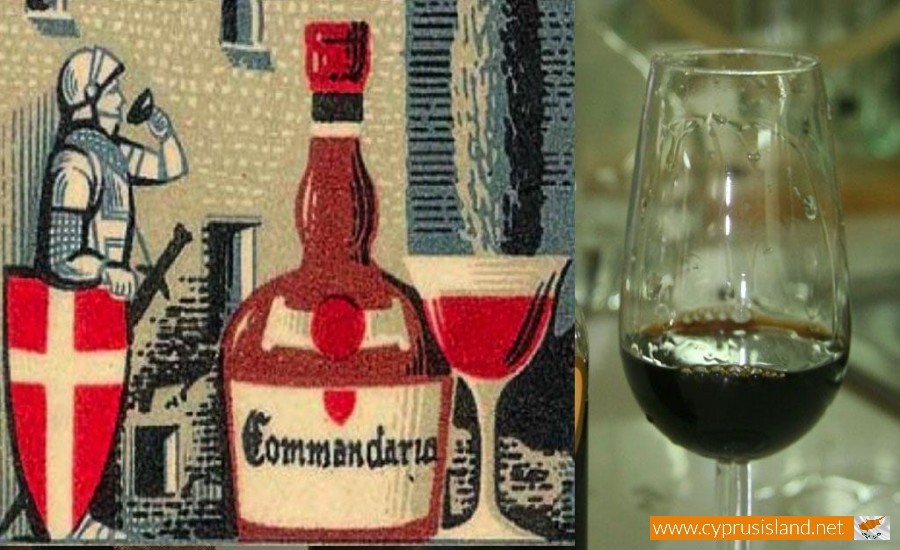 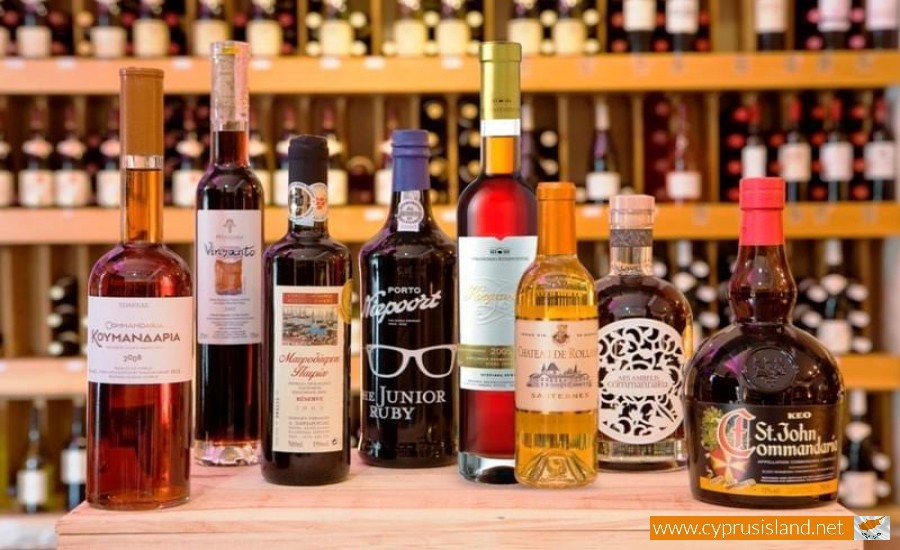 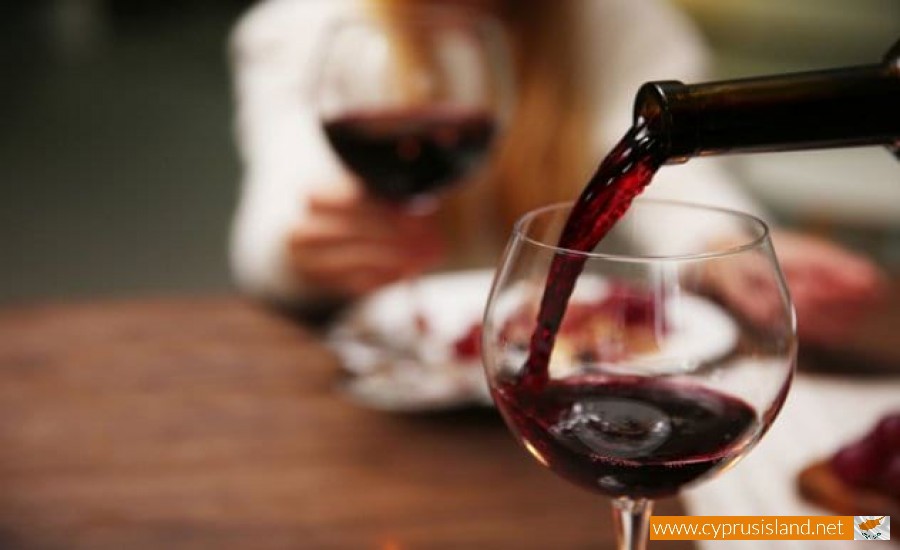