The Airani or Ariani drink is of Turkish origin and it is a cold drink made of yogurt with the addition of cold water and salt. The addition of salt to yogurt is dated from centuries ago, in order to preserve the yogurt for a longer time. In Cyprus it is served chilled with mint leaves.

The airani drink is popular in many countries of Central Asia, the Middle East and countries of southern Europe. This drink is especially known in Macedonia and Thrace. In the Turkish districts the airani is the main drink offered to the guest. It is usually chilled and is accompanies with cooked meat and pilaf rice. It is the ideal drink in case there is a burning stomach sensation or after eating very spicy food. The airani drink is also sold on the marked as a packed drink.

To produce airani mix water with salt (1%) , and heat until 95° Celsius , for five minutes in order to disinfect it. After it has cooled down to 5°C, mix with yogurt in a proportion of six parts yogurt, four parts salt and mix well.

Place it in bottles or other containers and place it in the fridge. The airani should be consumed with a few days. Mint leaves can be added before placing it into the jars or containers for a nice smell. 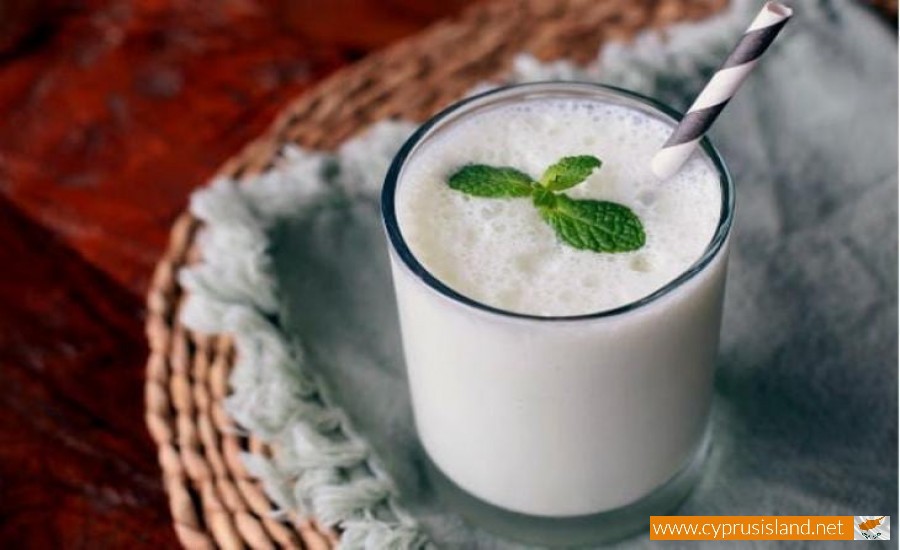 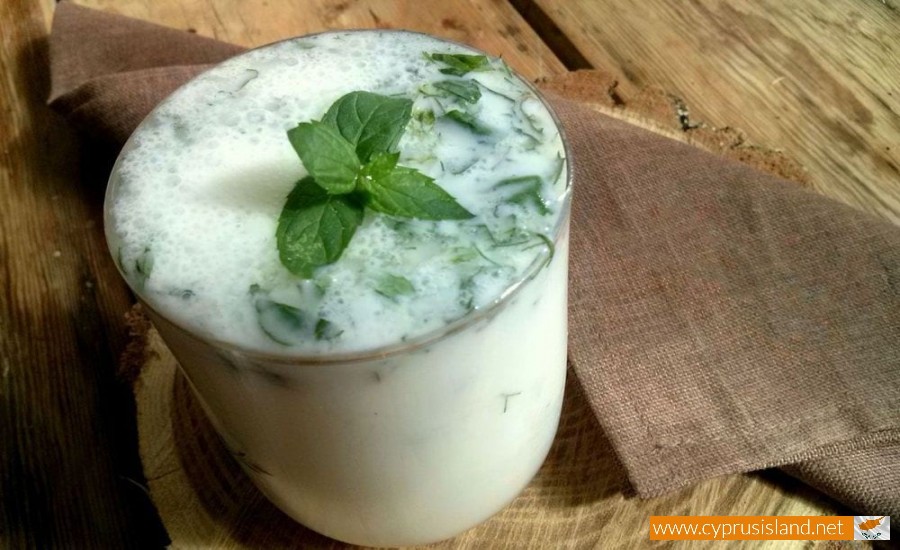