Choulou is a village in the Paphos district in Cyprus. It is situated at an altitude of about 350 metres above the sea level. The village is located about 24 kilometres from the town of Paphos and 78 kilometres from the town of Limassol. Choulou borders with the villages Agios Dimitrianos , Stato , Faleia , Lemona , Letymvou, Polemi and Psathi. The Ezousa River and its smaller river Halara, flow to the west of the village.

According to the last inventory that took place in 2011, around 147 people (59 men and 88 women) live in the village. The residents are mostly Greek Cypriot with a few Europeans, most of them being over the age of 60.

According to Mr. Avraam Papamichael, Houlou was founded when the Franks came during the 13th century. The Franks chose the particular place due to the plentiful waters. They established the base of the feud and built the palace in the church courtyard. The church was the feudal Lord’s personal church.

One version states that Houlou received its name from the Syrian feudal Lord Goul. It was originally inhabited by Orthodox and Latins. Later on, Houlou gained a Turkish Cypriot community after it was taken over by the Ottomans. Greek Cypriots and Turkish Cypriots lived harmonically until 1963. After a group of nationalists from neighbouring villages attacked, most of the Turkish Cypriots abandoned Houlou and moved to other villages.

The village has a cultural association called Rigas, which also issues a magazine. The primary school also operates as a cultural centre. There are five agrotourism properties, a restaurant and a coffee shop which offer services to the visitors of the village.

There are also 9 churches and chapels as well as 1 mosque. These are : 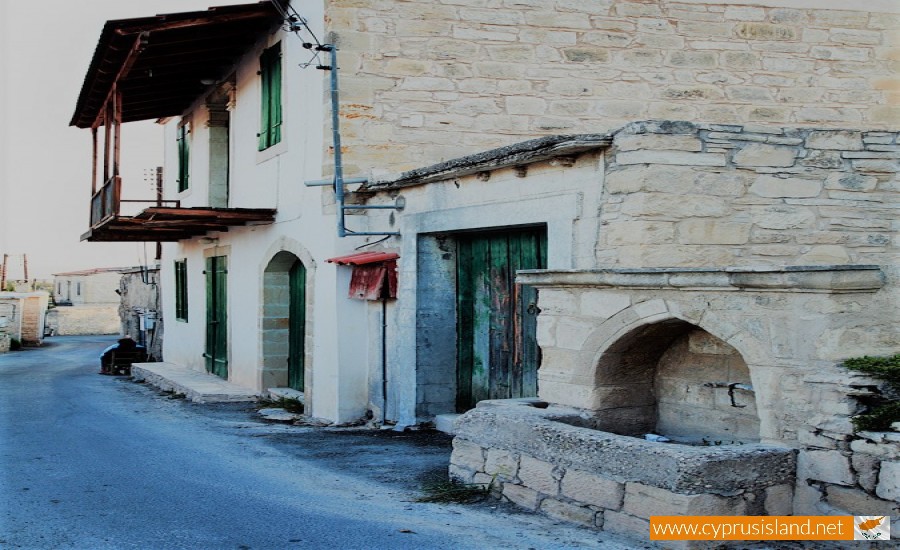 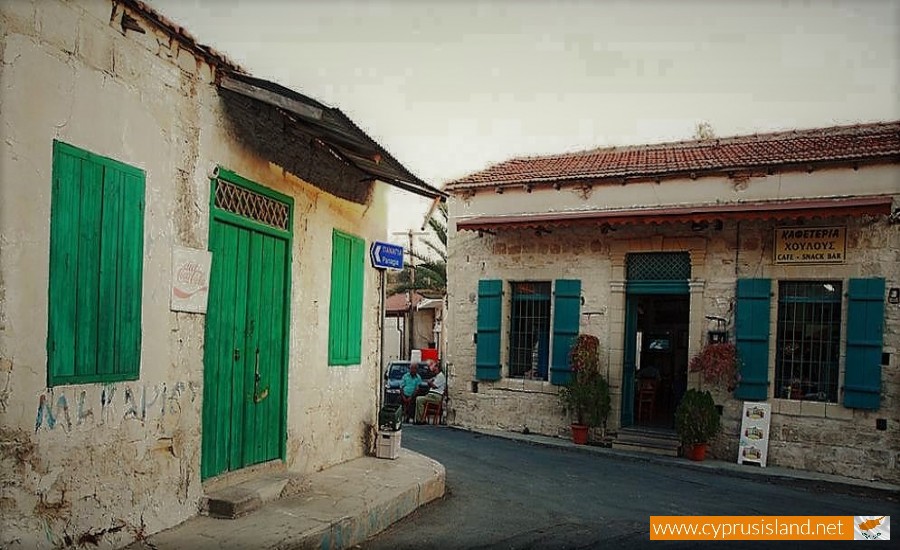 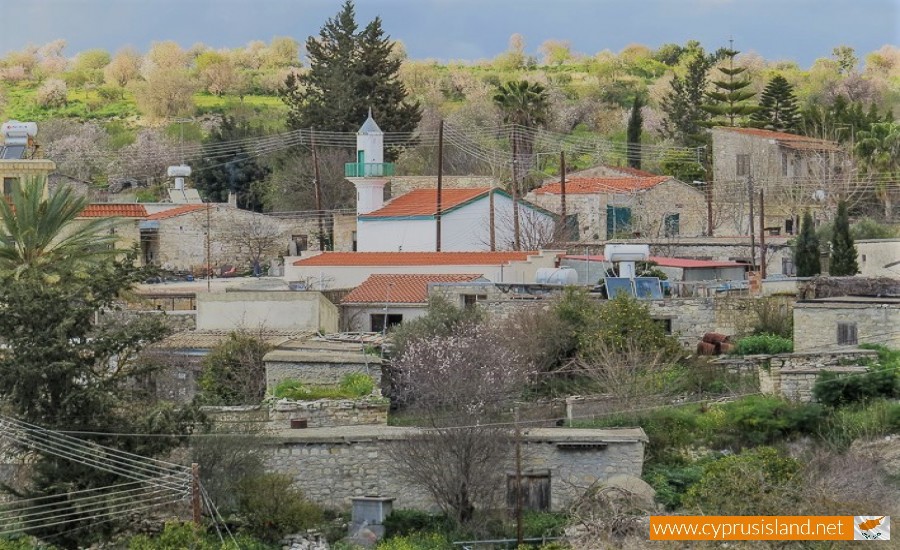