Agia Marinouda is located in an idyllic location on a hill, in the Paphos district which overlooks the sea.

The visitors of the village as well as the permanent residents can enjoy the cool breeze which blows during the summer months which is a special characteristic of the village. The church is dedicated to Agia Marina, from whom the village received its name from. It is said that in the location which the church is today, was an older chapel which was destroyed, since the construction was not concrete. With the help of the residents and from various charities, today’s church was built.

In the village there was also a small chapel of Saints Konstantinou and Eleni’s. Unfortunately, visitors can only see the remains of this small temple as it has collapsed with the passing of time. Before the Turkish invasion, mostly Greek Cypriots lived there however there were also some Turkish Cypriot residents in Agia Marinouda.

The two nationalities lived peacefully and mainly occupied themselves with agriculture and livestock. Apart from the agriculture areas, the village was characterised from its berry trees, both white and black. The first type had white and sometimes red fruit, while the second reached up to ten metres in height. Both types were excellent food for silkworms. The residents of Agia Marinouda cultivated berries in order to feed the silkworms and to produce silk.

Another plant which someone could find in the village of Agia Marinouda was that of cannabis, due to the fact that is was both grown by itself and cultivated. This was a plant which was used in textile, as its fibres were used for the construction of rope, canvas and other materials. With the passing of time, as the cultivation of cannabis was banned, the silk factory was shut down and the residents were forced to seek work in the town of Paphos and the neighbouring community of Yeroskipou. 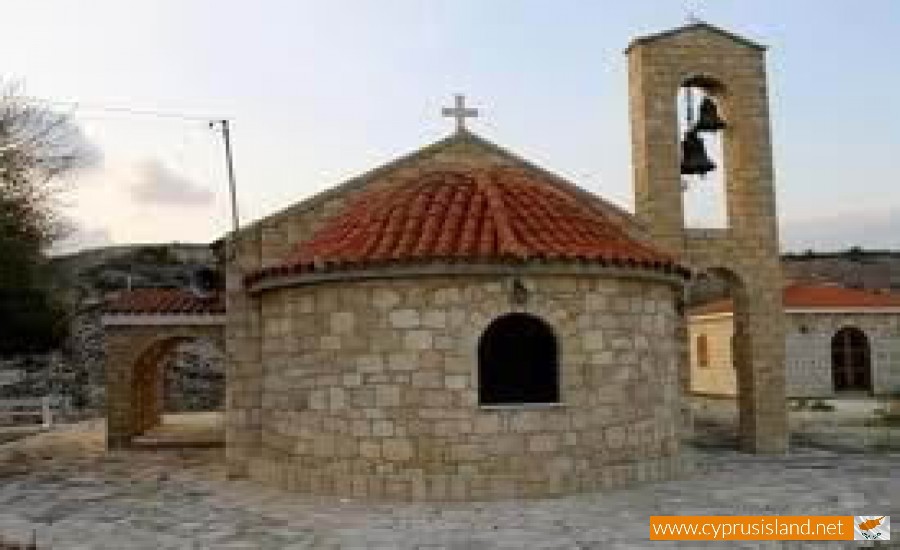 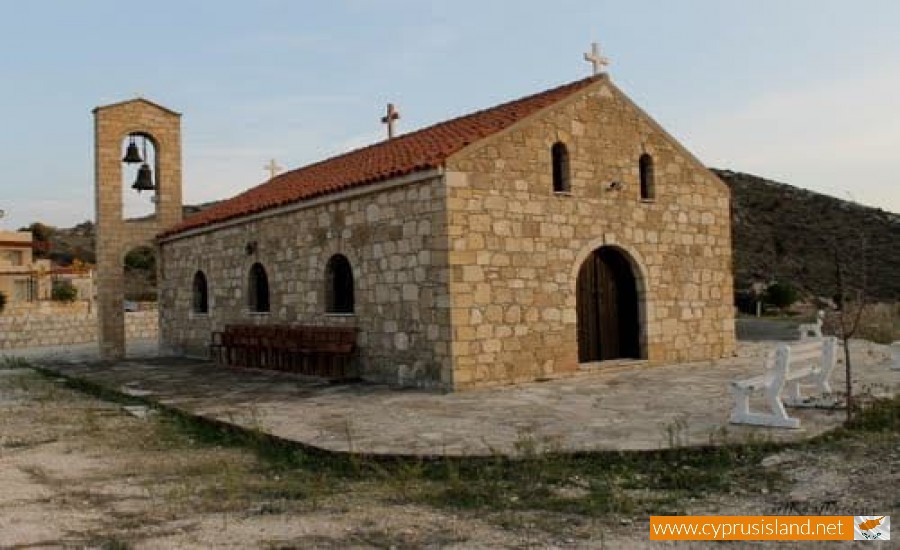