Nata is a village located in the Paphos district, about 20 minutes from the town centre. Administratively it constitutes Community Council. The village is built at an altitude of about 210 metres above the sea level. This allows it to have views towards the sea as well as the Troodos Mountains.  To the north it borders with Axylou and Eledio, to the northeast with Amargeti, to the east with Stavrokonnou, to the southeast with Choletria, to the west with Foinika, to the southwest with Anarita and to the northwest with Episkopi.

The houses in the previous location of the village were slowly abandoned by the residents and have now become ruins. The villagers were also forced to find work in other areas of Cyprus as many were affected by the earthquake. During the 1950’s and 1960’s many villagers left the country and went to Australia , Germany , South Africa and Canada for better living conditions.

The village currently has a population of about 300 people, which also seems to be increasing over the years, due to many people returning to the village and due to the fact that many holiday houses have been built.

The main church of the village is Agios Nikolaos Church which is situated in the square village that is opposite the town hall. Agios Nikoalos is a beautiful small church with roof tiles and a bell tower. 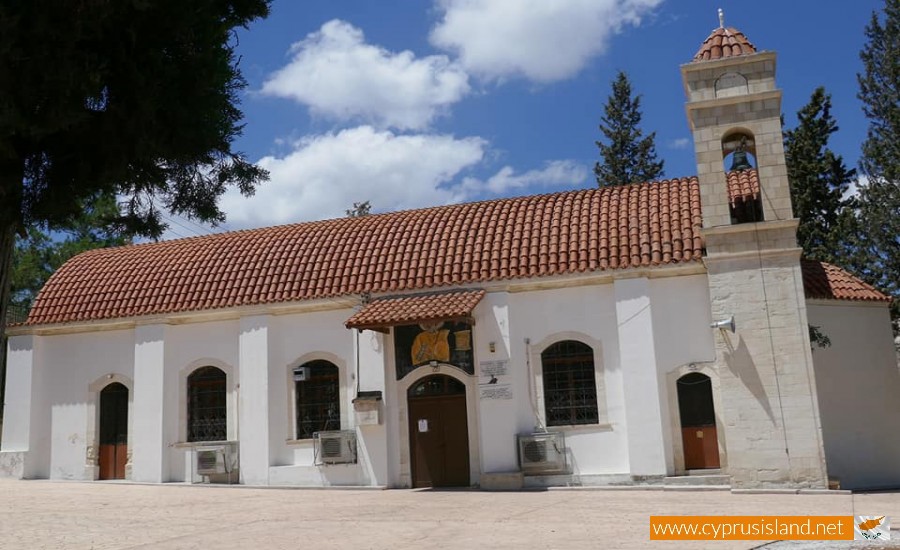 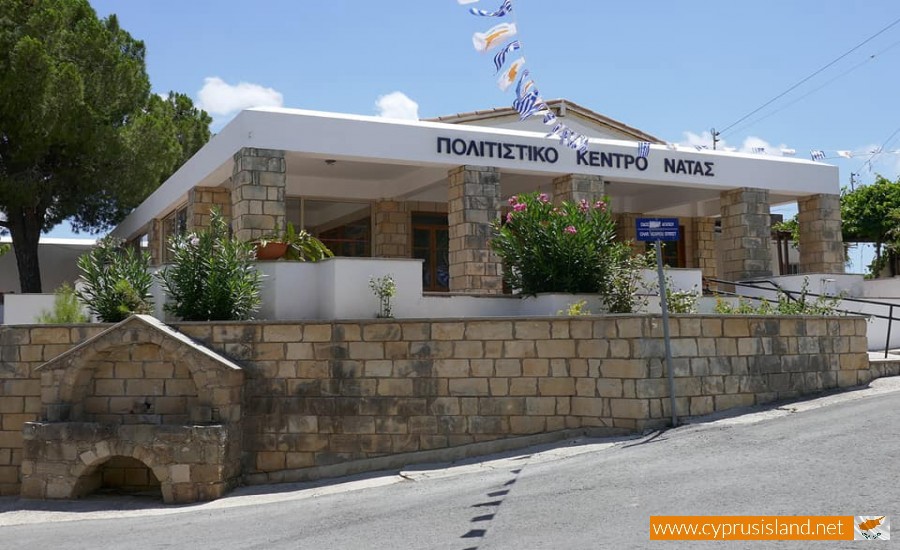 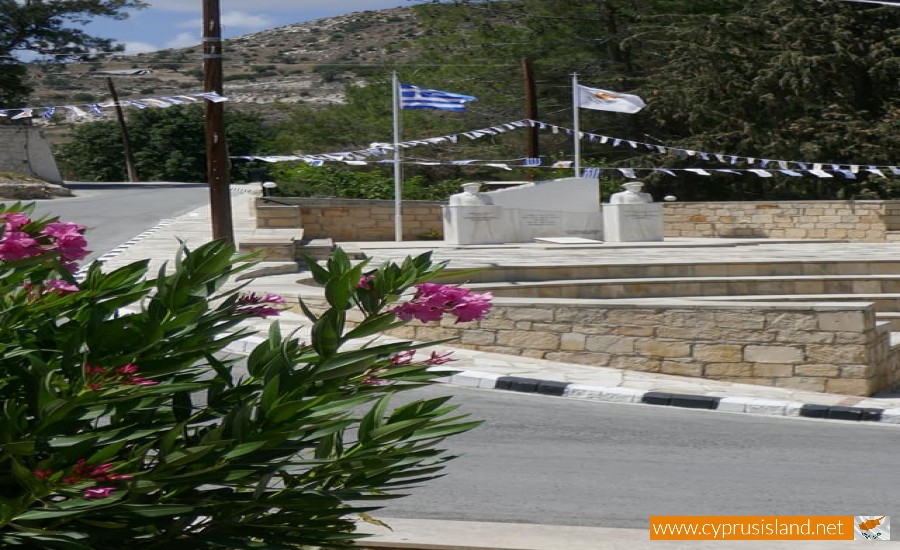 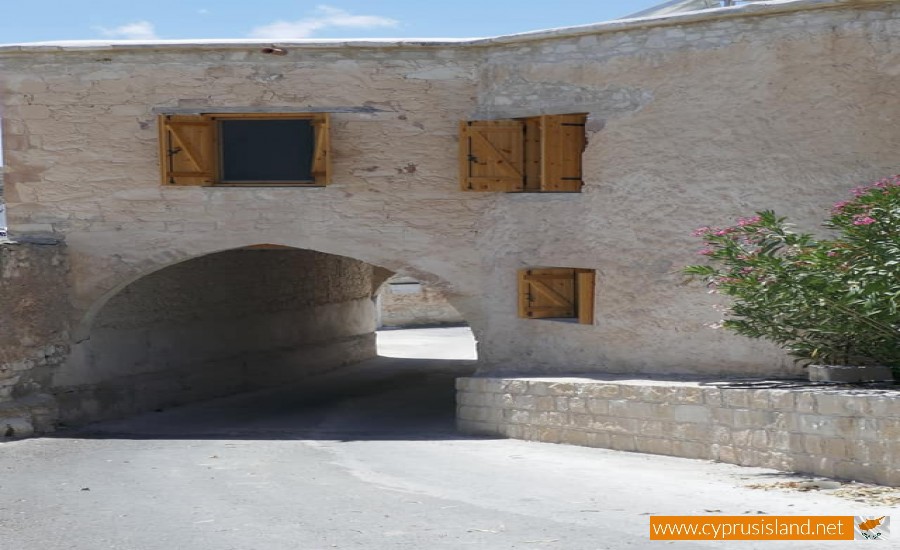 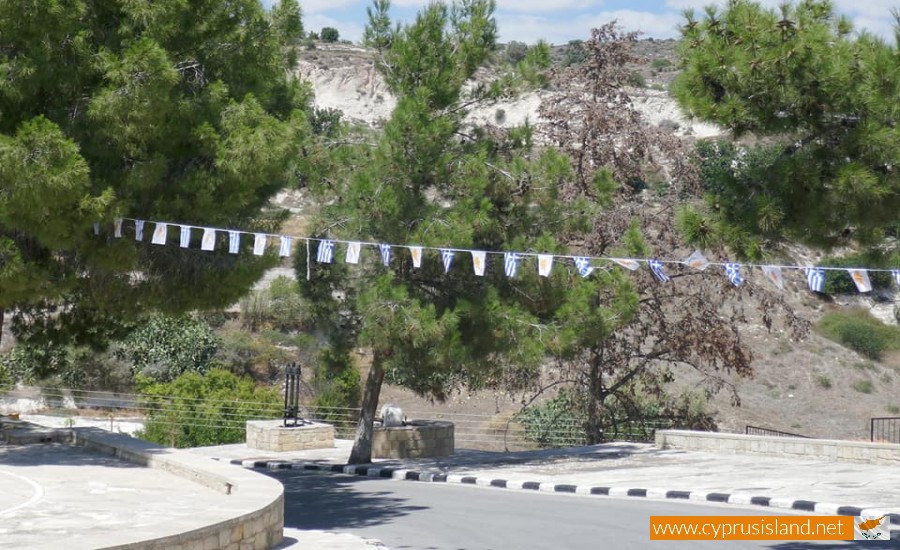