Arodes is a village located in the Paphos district, near the Akamas peninsula.

It is situated about 23 kilometres from the main town of Paphos and is divided into two communities, Pano Arodes and Kato Arodes.

The community of Pano Arodes is made up of Greek villagers, while the Kato Arodes community formed a former Turkish Cypriot village.

During 1975 the community of Kato Arodes was abandoned as the Turkish Cypriots were transferred to the village of Kapouti in the Turkish occupied part of Cyprus.

Years later some houses were rented and renovated into holiday houses, with the condition that if there is ever an agreement between the two sides that the houses will be given to their original owners.

In 1995 an earthquake of 59 magnitude occurred in the village, which destroyed 50 houses and damaged another 570. Since then the population has decreased even more as younger people seek work in the town of Paphos.

According to Rupert Gunnis an inspector of antiquities, the medieval name of Arodes was actually Rhodes and was owned by the Knights of St. John of Jerusalem.

The village of Arodes , has a church of the 18th century called Agios Keladion. To the north side of the church is a large sarcophagus of Agios Agapitikos , and on the south side the one of Agios Mistikos.

According to legend, those who want to win the love of someone, come to the church and take a small piece of the sarcophagus from Agios Agapitikos.

Once this is made into powder one must put it in a drink and will make the other person love him or her. If a person wants to make two people quarrel then one must take a small piece from the sarcophagus of Agios Mistikos and powder it. 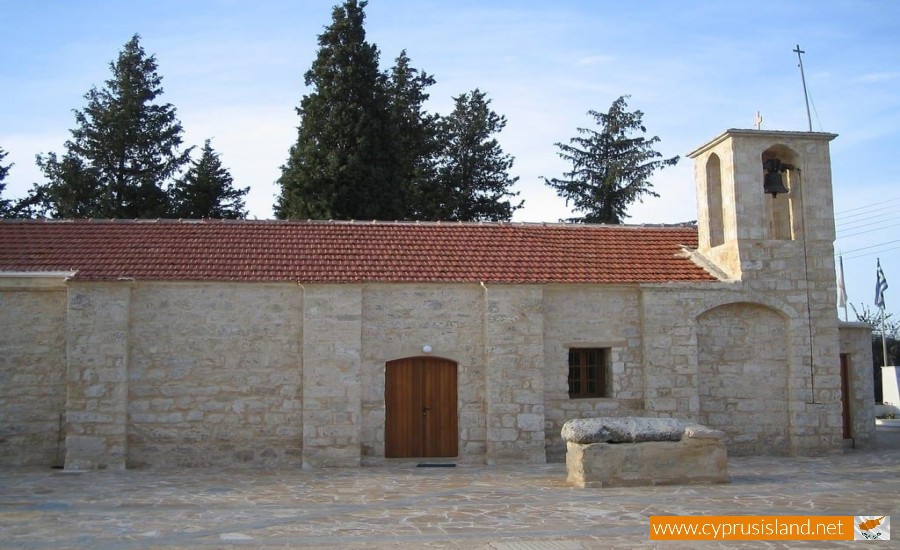 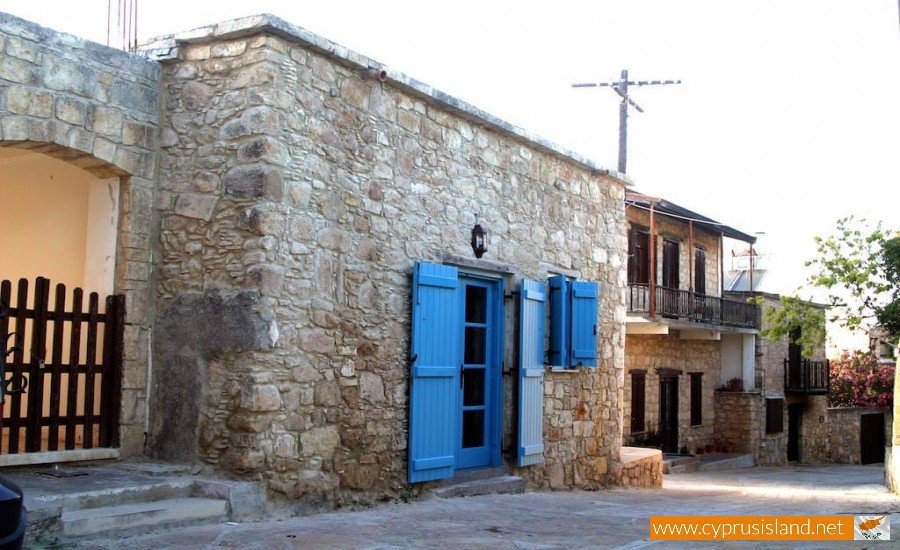 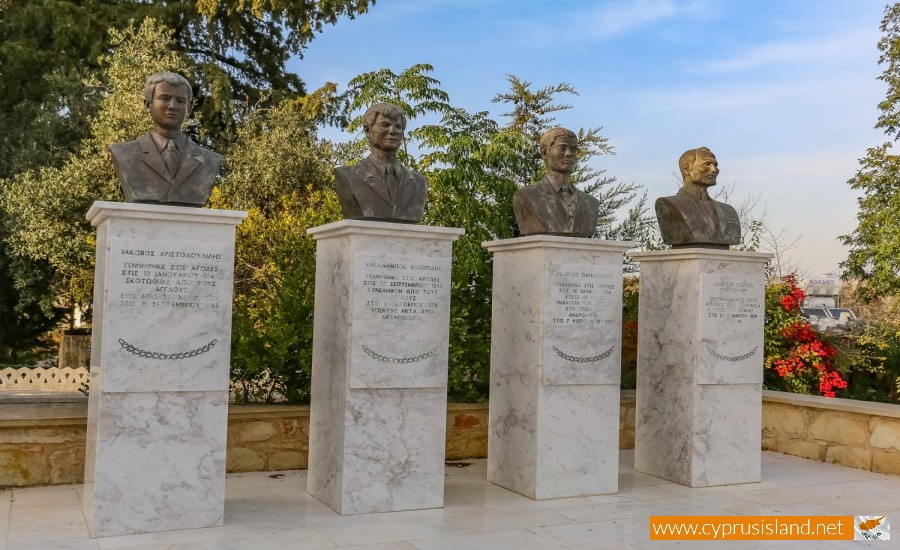 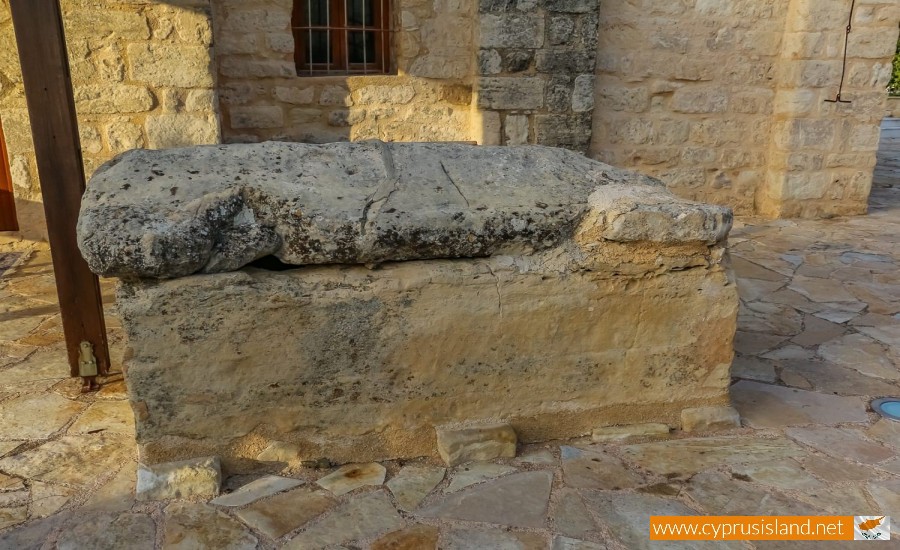 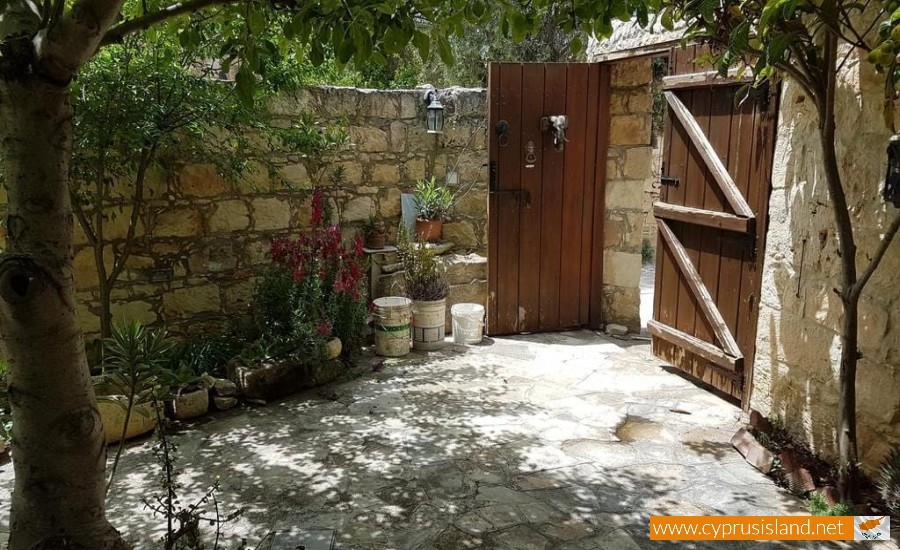