Yiolou is a village in the Paphos District of Cyprus, located 20 km sorth of Paphos and 15 km south of Polis Chrysochous.

There are various versions according to the name of the community, with most of them agreeing with the fact that the village got its name due to the god of the wind, Eolos and the Turkish Cypriot word Yiol, which means road as the village is located on the road which connects Paphos with Polis Chrysochous. However, because the village is already noted with the same name before the Turkish invasion in Cyprus, it is considered that the name is due to a Feud owner during the Frank rule or even during the Byzantine ages.

The main church of the village is dedicate to the Virgin Mary Chryseleousi and there are also chapels dedicated to Saint George, Saint Mark, Agia Irene, Saint Arcadius, Saint Nipio and the Profit Elias. In the village there is also an old flour mill which still works and serves all the nearby villages in the Paphos district. 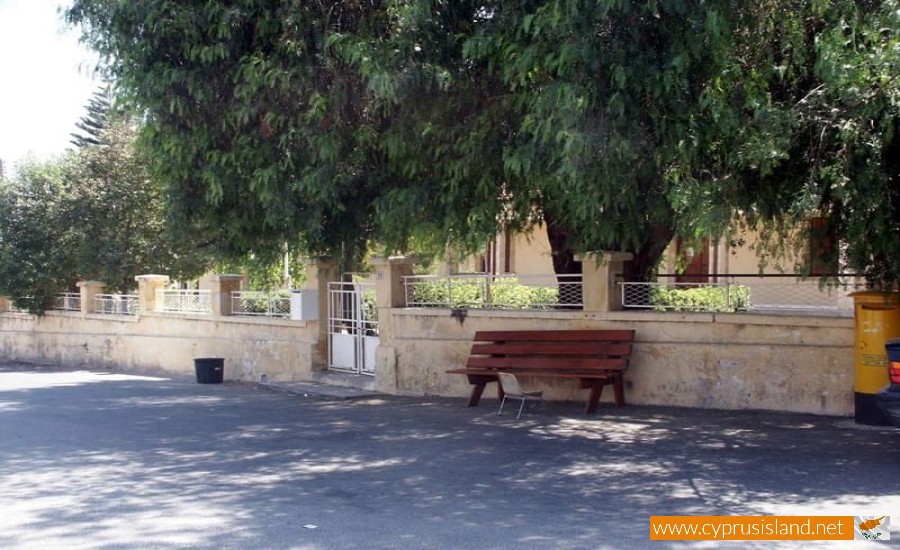 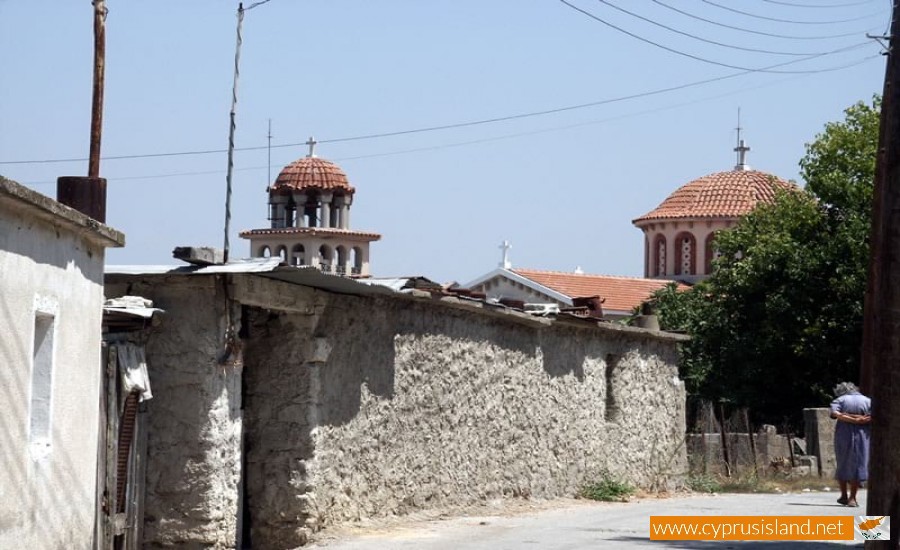 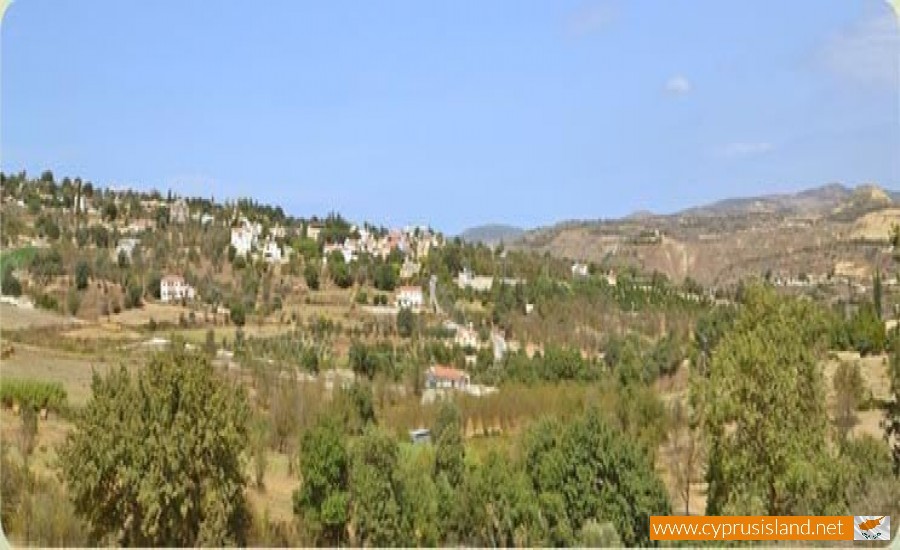