The Agios Kononas Chapel is located in the area of Akamas, near the Neo Chorio village in the Paphos district. It was built on the remains of an older church also dedicated to Agio Konona.

It is a temple made of one arch, which does not follow any particular architecture. It is a rectangular construction with a flat roof. Interior is equally simple, with a simple iconostasis and few icons, while there are various transportable icons scattered in the church. A carved cave is also attached to the church.

The chapel is not located in a random place, as there were carved caves all over the Akamas peninsula. Hermits lived in these caves and were linked with some of the monasteries located at a close distance. One of these cases is linked with Agios Kononas. A series of carved caves win which the hermits lived in , seem to have been built at a close distance, east of the monastery in which Agios Kononas was built , while the particular chapel was located at a short distance.

The monastery was located in a wonderful location, at a distance of the coast. This is where the poorhouse as well as the aqueduct in the name of Agios Kononas had operated. Unfortunately, the monastery had been completely destroyed over time, so that any evidence that could provide more details about his existence have disappeared.

The information as well as the versions related to the life of Agios Kononoas are confusing enough, with very few sources mentioning him. One version mentions that Agios Kononas lived during the second half of the 1st century A.1d and had followed the apostles Paul and Varnavas during their tours in Cyprus. The saint had lived in Paphos and was possibly also an episcope. Another second version mentions that Agios Kononas lived during the 4th century A.D. He was born in Akamas and from a young age decided to live in a cave, far away from his village. A group of young people began to surround themselves around him and a monastic brotherhood was slowly created.

It is also worth mentioning that the saint and episcope of Konon is different that Agios Kononas the gardener from Nazaret, even though they are both celebrated on the 5th of March. 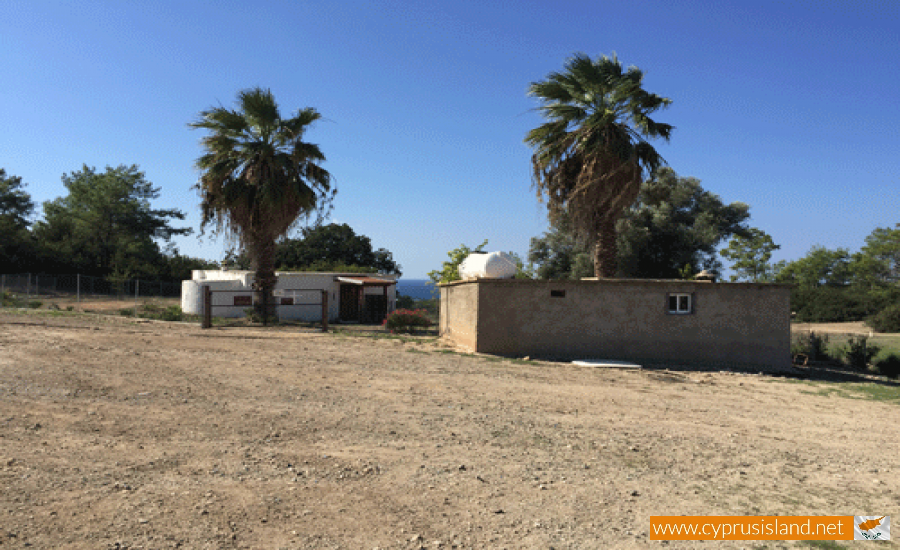 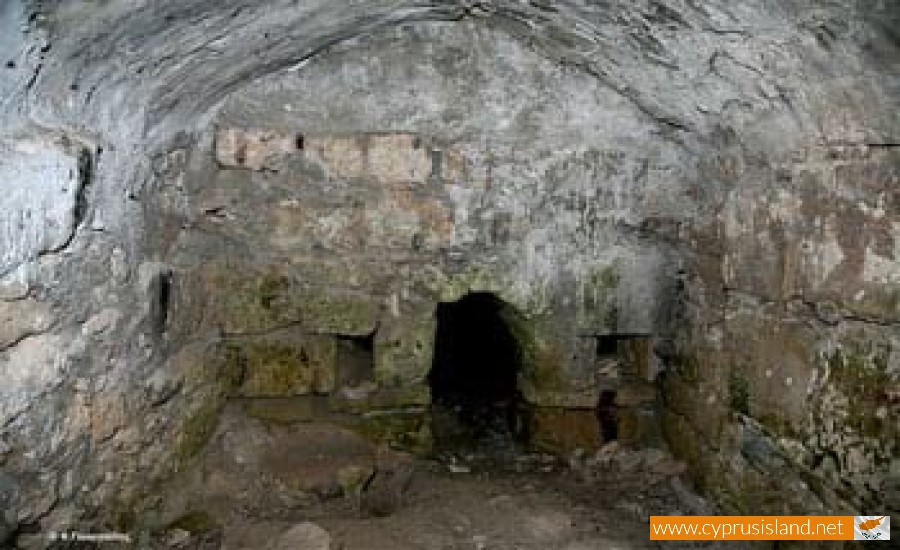 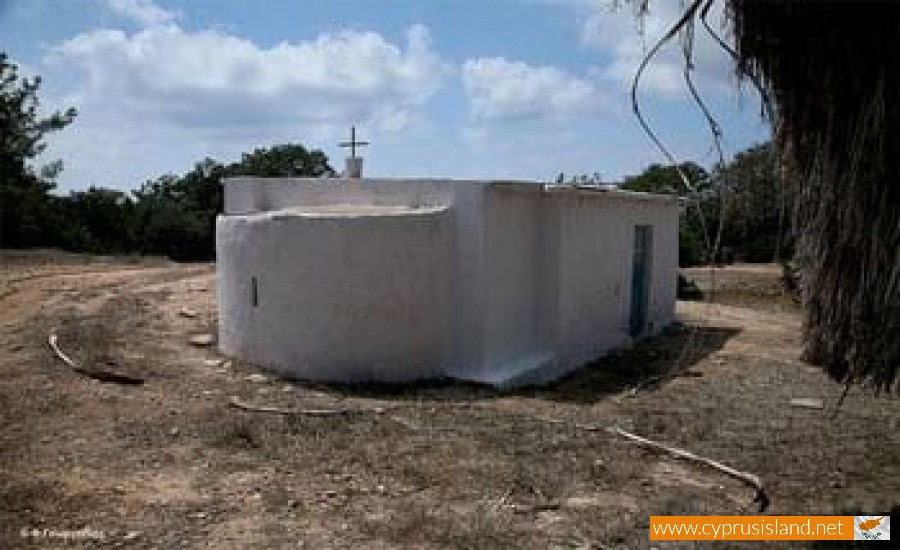