The Agia Marina Chapel is located in the Deryneia village in the Ammochostos district and it was built with a byzantine architecture with a dome.

Moreover, it was possibly built during the 12th century and it is made up of two chapels of the same size that are connected with joint passages.

It is situated in a remote location in the fields, about three kilometres east of the village of Deryneia, in a small valley which used to look like a small paradise.

There were many almonds trees, fig trees, olive trees and vineyards with a green colour that gave the location a pleasant tone.

Pilgrims from Deryneia and other places in Cyprus go there in order to hear the church ceremony and pray.

Agia Marina is the protector of children. Under the church, is a cave with holy water in which the sick children were bathed in, in order to be cured.

Next to the church is the “palloura” (thorn bush) of Agia Marina.  It’s characteristic and that is has a unique tree shape even though it is a low bush.

Children’s clothes were hung on the tree in order to cure the sick children. 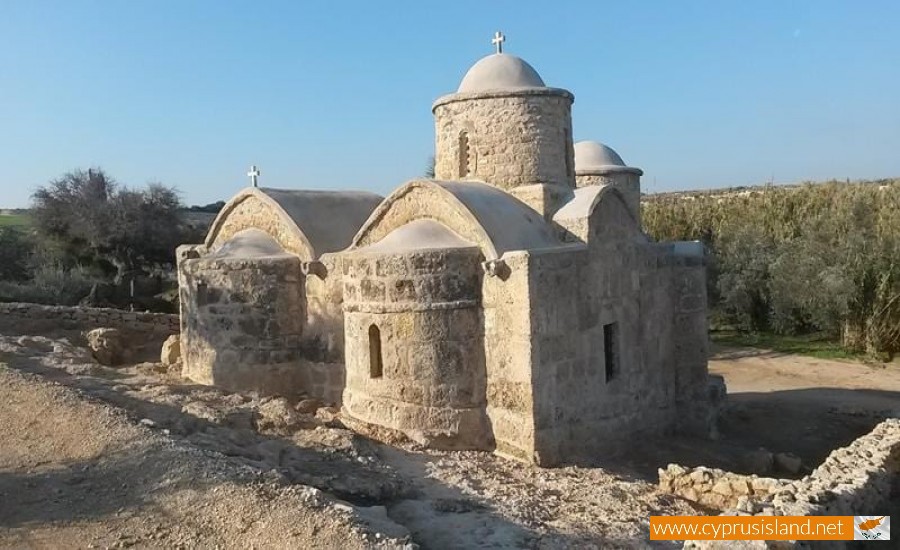 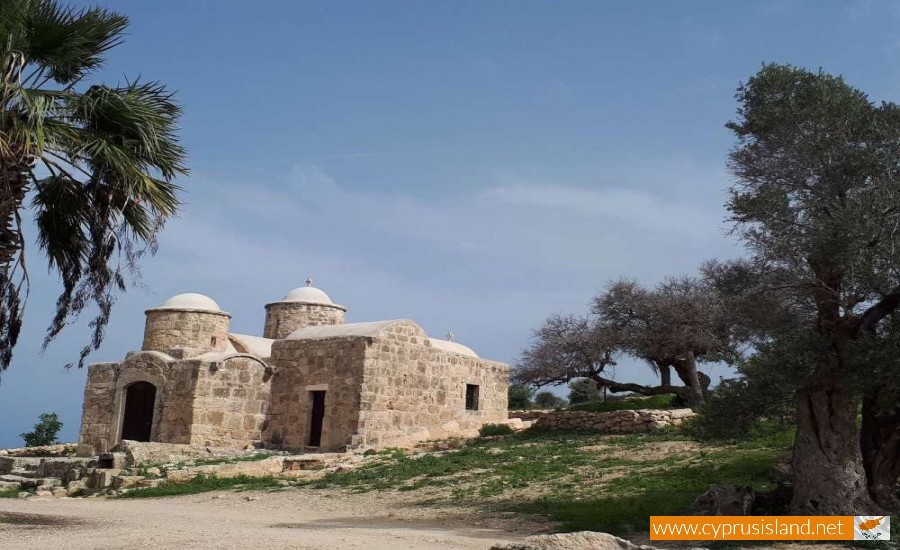