The Lefkara Local Museum of Traditional Embroidery and Silversmiths is located in the village of Lefkara in the Larnaca district. The village in particular is located at the southeast side of the Troodos Mountains. The museum of Lefkara is housed in the house of Patsalou, which took its name from the last owner. The house of Patsalou was bought by the department of antiquities, and after its restoration opened its doors to the public in August 1988.

The house is dated to the 19th century, while there were many additions made during the 20th century. From the left side of the garden there is a staircase which leads to the upper level and has three rooms. Furniture of the 19th and 20th centuries have been placed in order to show a more realistic view of how it a house of that era would have been furnished. The furniture in these rooms create an atmosphere of a typical mansion in Lefkara. In the other rooms of the same floor there are traditional uniforms , silver items and an interesting collection of Lefkaritika embroidery items for which the village is famous for worldwide.

The room on the ground floor includes a traditional type dining room and the storeroom where the large storage ports and agriculture tools are kept, which give a live image of the traditional agriculture life in the village. 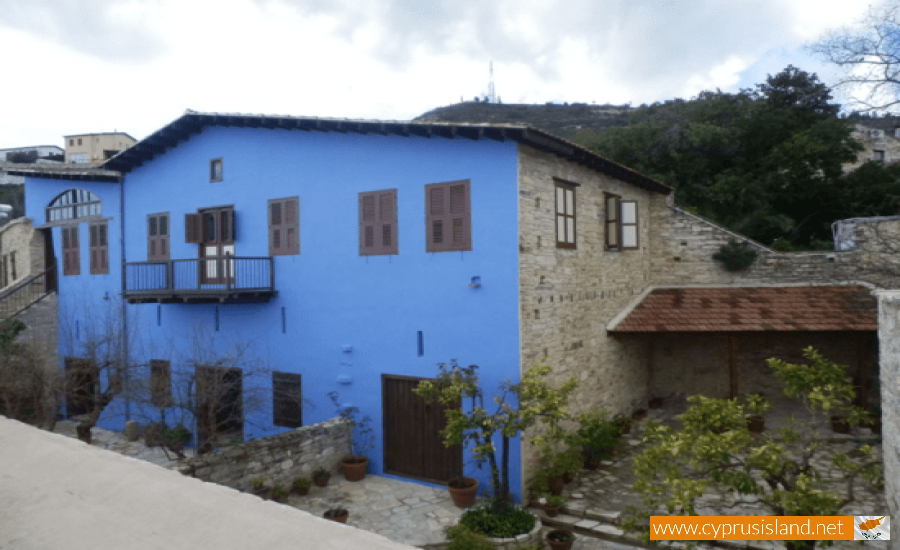