The community of Lasa is located in the district of Paphos in Cyprus. It neighbours with the communities of Drimou, Simou, Fyti and Milia. According to the inventory of 91 residents.

The chapel of Saint Prodromos, Ermolaos and the park of the village are places which someone can see in the village. The village has also organised the festival called “Lasia”.

The green area of the Romanos is one of the most beautiful areas which hundreds of locals and tourists visit. Also someone can visit the chapel of Saint Prodromos, Saint Ermolaos and relax in the village park which was created, and accommodates much youth and many children in the area. The village square, is always alive, since many young people go there to get entertained and entertain other residents and tourists. There is also the nature path which the beauty of the small community of Lasa can be seen.

Lasa is a graphical, agriculture community in the district of Paphos. Its name comes from the high altitude which it is located in. It is located at an altitude of 600 metres above the sea level. The climate is a few degrees cooler than that of the lower mountain communities. The closest villages are Fyti, which is about 2 kilometres east and Milia, which is about 4 kilometres south. Drimou and Simou are also close communities to the village.

With time, the number of residents began to decrease as the slowly abandoned it. The number of the elderly decreased, while the youth moved to larger cities in order to enjoy more comforts and a higher living level. Even though the village is small there are about one hundred locals who still live in the village. The village began to be erased from the Cypriot map. Even though, the residents worked with the community counsellors in order to make an attempt of reconstructing the village image. New projects are made, new propositions are being implemented for the whole village. This attempt is continued by other members as well. The fight for the rebirth of the village is collective. Also the cultural club is founded which is made up of expatriates of Lasa. Its aim is to cultivate civilisation and preserve the tradition of their land. 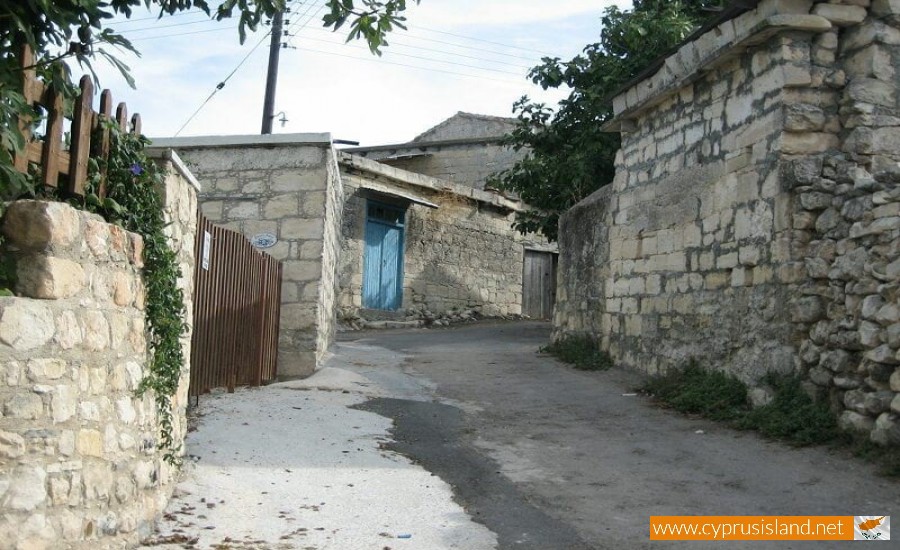 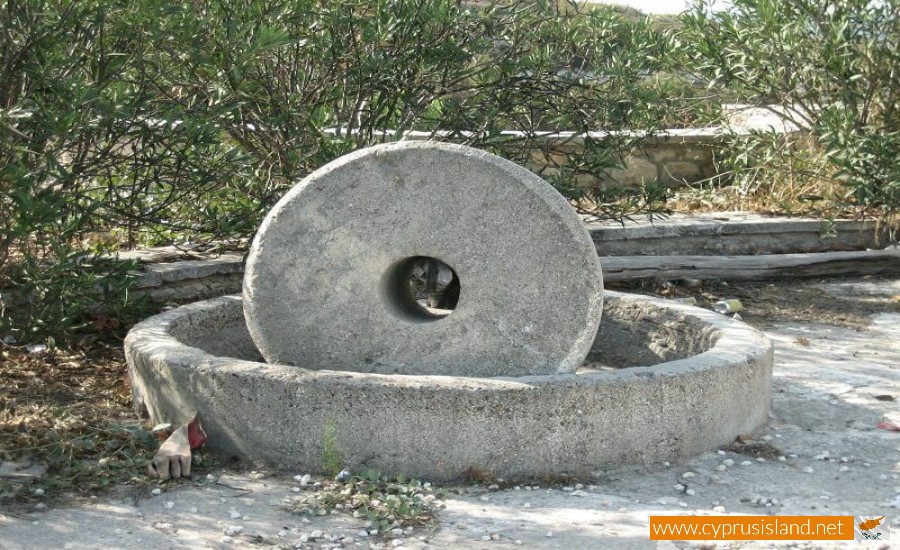 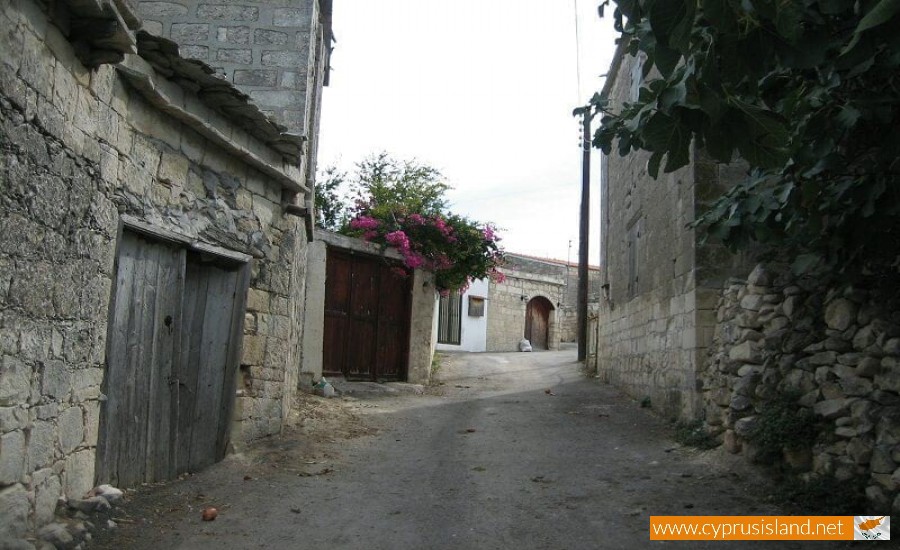