The Paphos Byzantine Museum is located in the centre of Paphos and was founded by the Metropolite Chrysostomou at the time.

It has been housed in a privately owned building of the Metropolis since 1989. The largest and most worth collection of the museum is the icon collection, whose number exceeds one hundred.

The museum houses the oldest until today icon that has been saved in Cyprus. This is the icon of Agia Marina in praying position, being surrounded by scenes of her torment. This icon is dated from the period of the icon fights and can be dated to the 7th of 8th century. 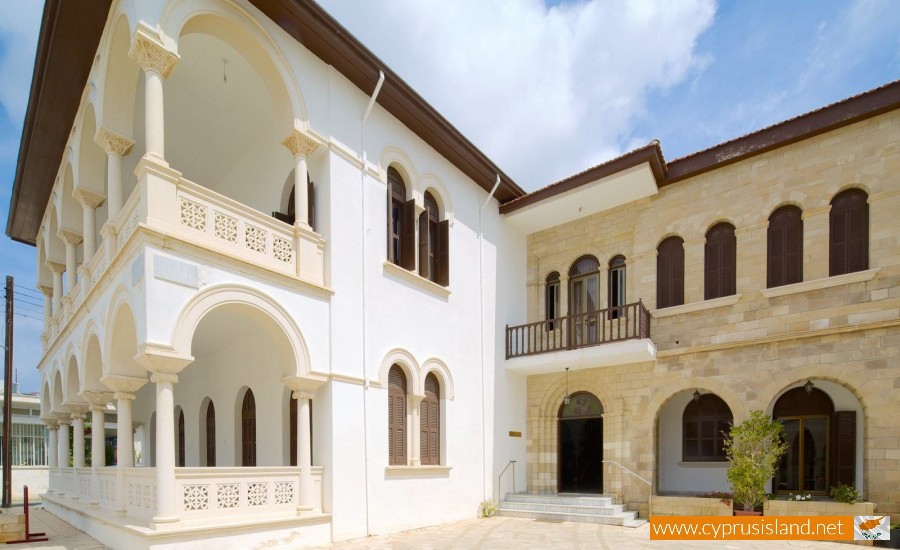 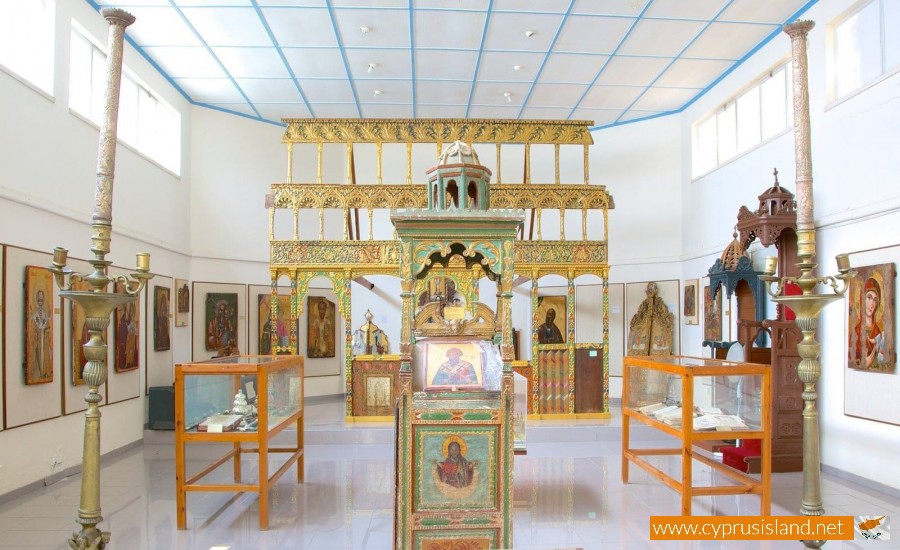 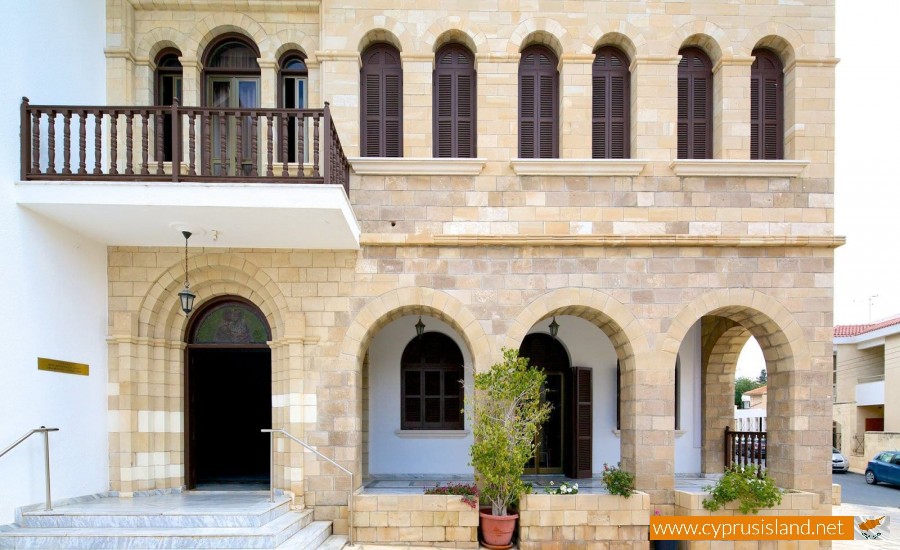