The museum was made in order to protect its treasures, as well as make them available to visitors. It is made up of two parts. The first part is completely ecclesiastical, where icons, holy relics, manuscripts, old documents and church clothes dated from the 12th until the 12th and19th century are on display. The second part is non-ecclesiastical in which vessels from the Geometrical and Archaic period in Cyprus (900-600 B.C) are on display.

Visitors enter the museum through a stairway built at the north part of the east wing. In this part there are icons of small dimensions mainly of the 19th century.

There is only one icon of large dimensions that is of the Virgin Mary holding Jesus Christ on her knees. This icon is dated to 1884.

The entrance is separated from the 1st room with a large case in which a wooden altar of 1864 is on display , along with Holy Glasses and Holy Trays of the 19th century , wooden carved crosses and other Holy  items of the 18th and 19th century.

The third room exhibits icons and small pieces of art. The most important icon is the Panagia Engleistriani which is dated to the beginning of the 16th century. The fourth room has icons of Agiou Neophytou, the Great icon of the Virgin Mary, as well as rods of the 18th and 19th century.

Once the visitor leaves from this room, the visitor enters the great room towards the west in which the Geometric and Archaic period vessels are on display, and leaves from the built stairs at the north part of the Museum. 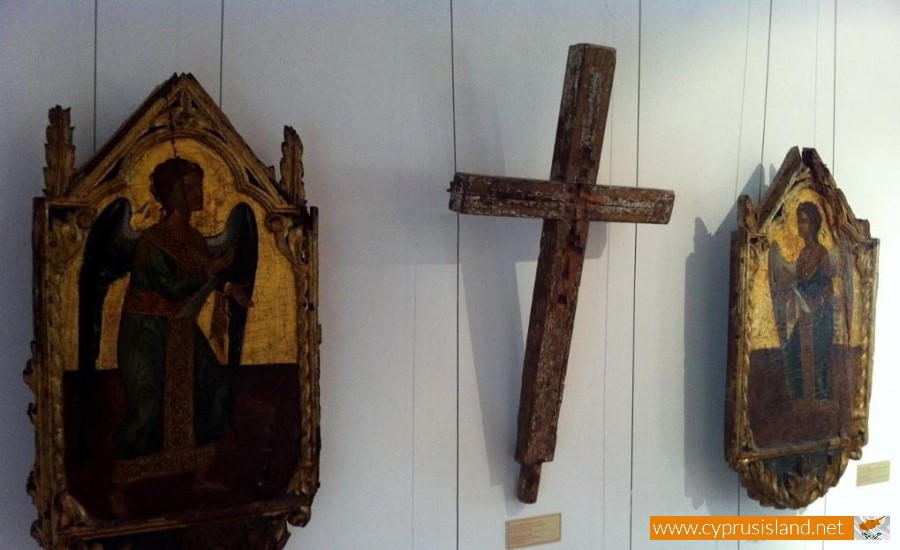 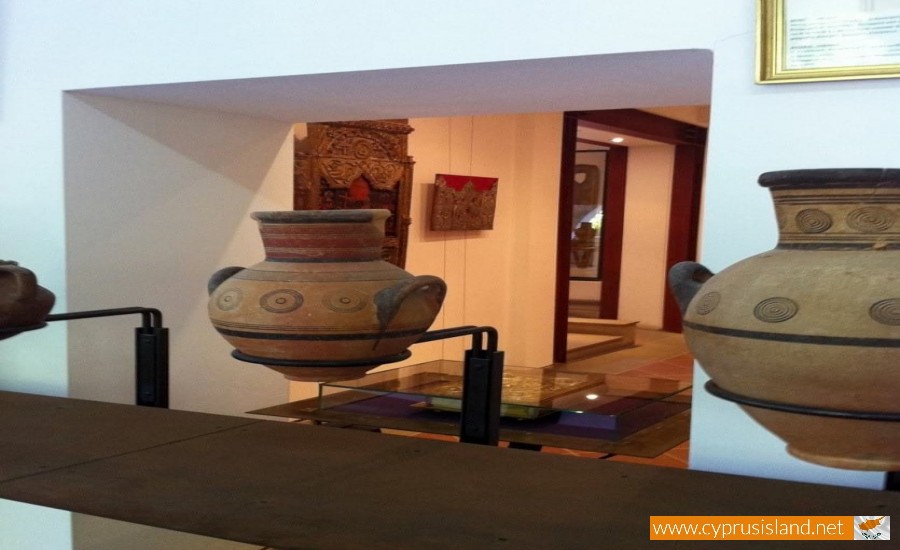 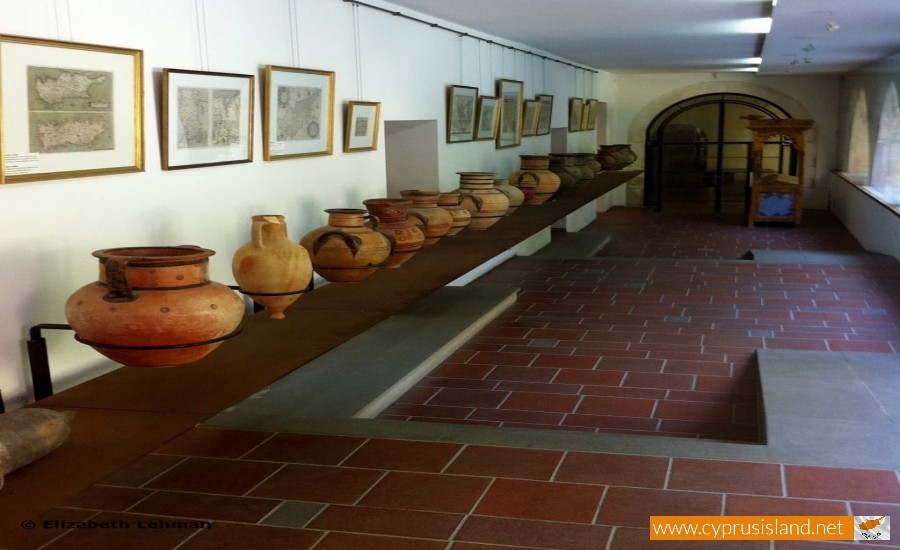 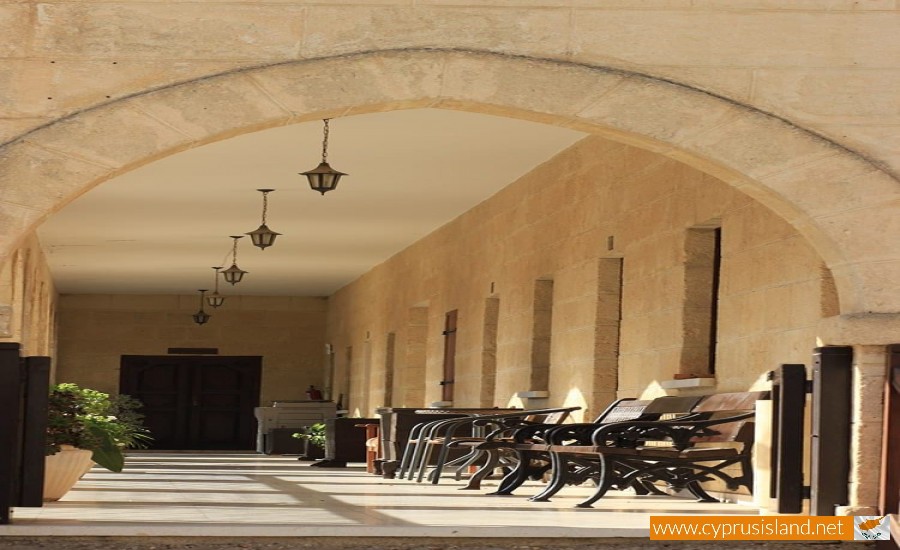