The Fyti Weaving Museum is located in the village of Fyti in the Paphos district.

The village is well known for the special weaving style that is dated the medieval era. The fabrics that are made in the village are known as Fythkiotika and stand out for the variety of patters and their rich colours. Examples of these fabrics are on display in the museum where you can also watch their production.

The art of weaving was well known in Cyprus from antiquity. However this great flourishment of Cypriot weaving was during the medieval period, especially during the era of the Luzonian kings.

Weaving was one of the greatest occupations for women in Cyprus and was considered to be the most remarkable house art. From the great flourishment of weaving art the only thing that remains is the argyle with its tools and a few modifications during the first decades of the previous century. 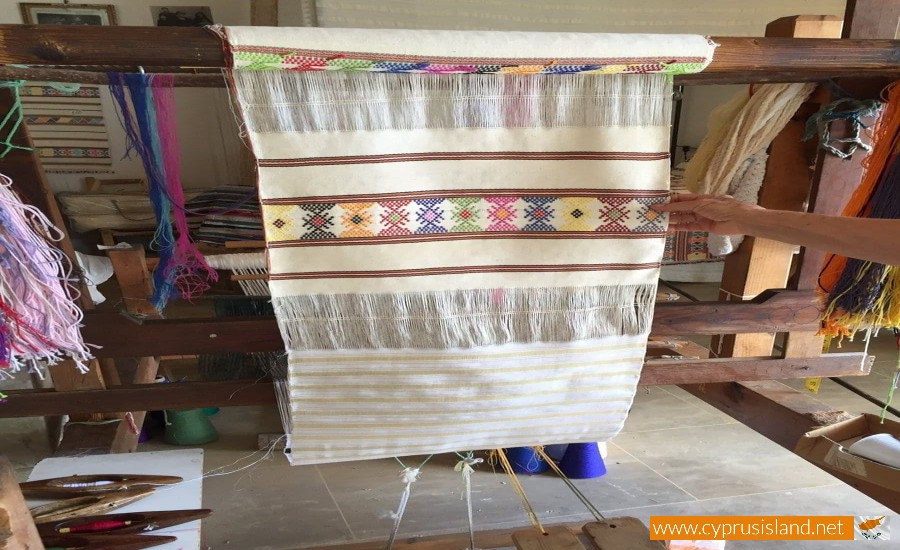 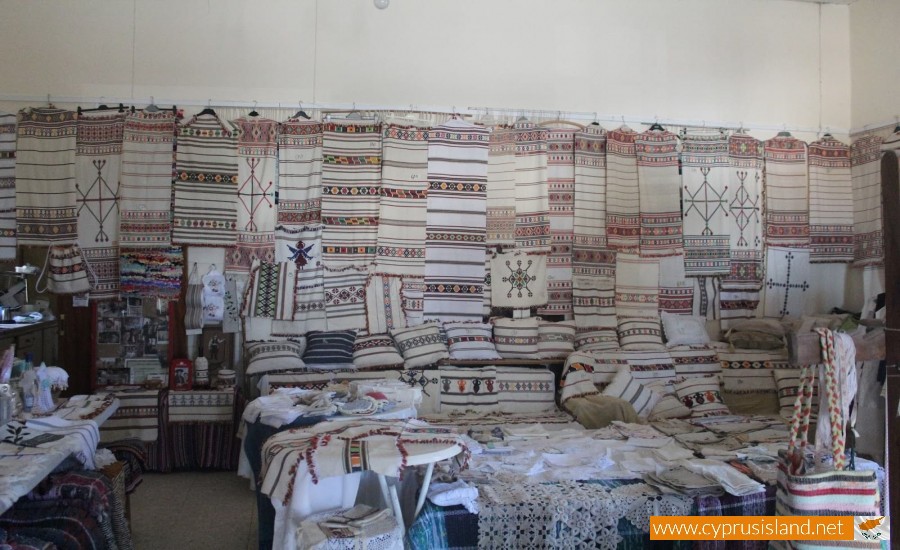 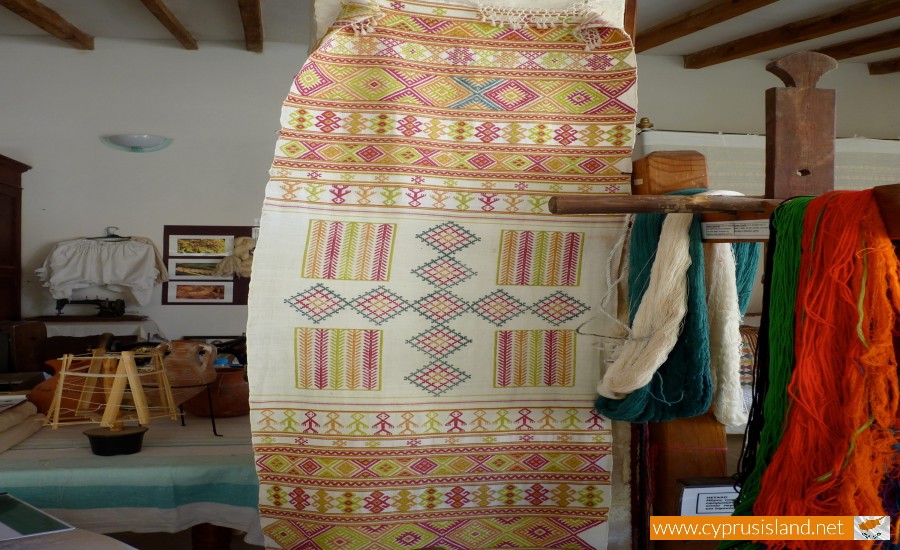