The chapel of Prophet Elias is located in the village of Oroklini in the Larnaca district.

It is an old chapel built at the mountain peak to the west of the village. This chapel is dedicated to the Prophet Elias and it was built 500 years ago. It is a building of the 16th century. During the 20th century there was an addition made to the chapel. The new building is of a one and a half metre taller than the older building. The older building remained as the altar of the complete structure.

Architecturally it is a building of the Byzantine rhythm. It is not a very big chapel but it can accommodate up to 60 believers. Its exterior is completely covered in stone.  To the side there is the old bell tower, which calls all its believers to attend. At the old building there were iconographies on the walls. About 100 years ago though, there was a fire and the iconographies were altered. They are not so clear today.

In its interior, the iconostasis is built from pine wood and painted with dark varnish. The few icons of the saints as well as the dedicated icon of the Prophet Elias embrace and complete the ecclesiastical richness.

The chapel was renovated in 1994 by the community. Today it is a maintained structure. It operates 3-4 times a year only. Prophet Elias is celebrated by the community of Oroklini. A lot of people gather from the surrounding areas on the 20th of July where a large festival occurs. 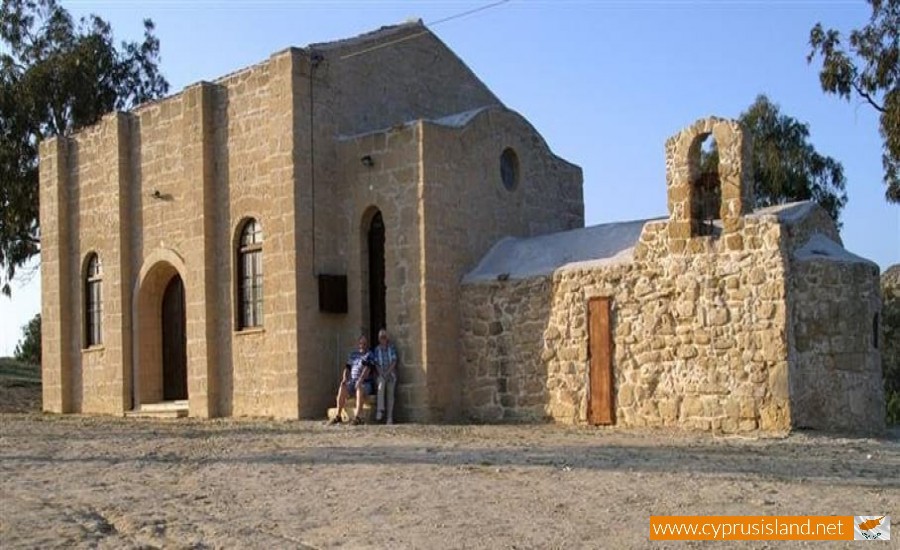 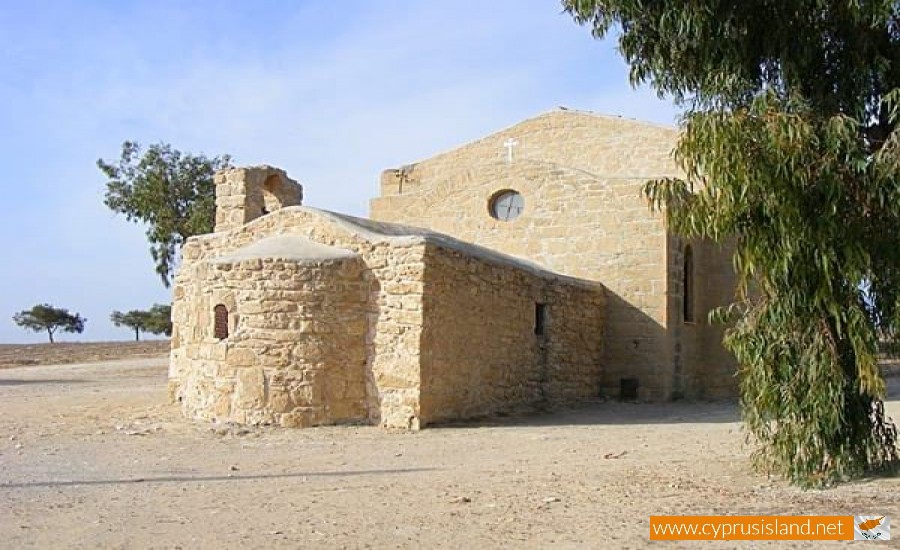