The Panagia Odigitria Church is located in the village of Skarinou in the Larnaca district.

It is the main church of the village and it began being built in 1950. To the east of the village there was an old church, dedicated to Panagia Odigitria which was demolished. The construction of the new church began in 1950 and was completed in 1953.

The church is made up of one room with a dome. It has the capacity to accommodate 400 to 500 believers. The interior is made up with a carved iconostasis. The iconostasis is made of walnut wood.

During the 1950’s the production of carobs was great. The villagers wanted to give the best for their village church and so they had asked the best craftsman to construct the best iconostasis, altar, despotic throne, out of the walnut wood, with the exchange of 6000 carobs, costing 600 pounds.

There is an icon of the Virgin Mary which is also dated. It is very old and it is maintained by a hagiographer. The church celebrates on the 8th of September. 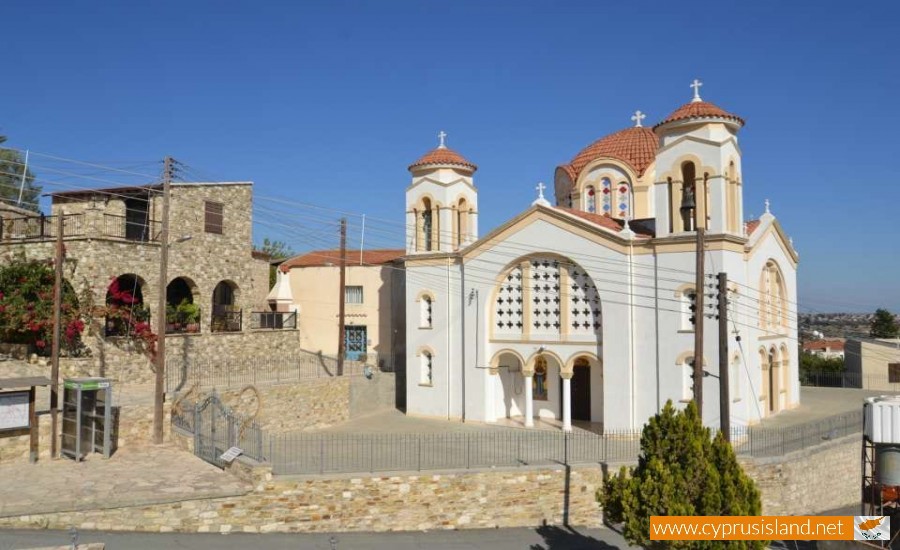 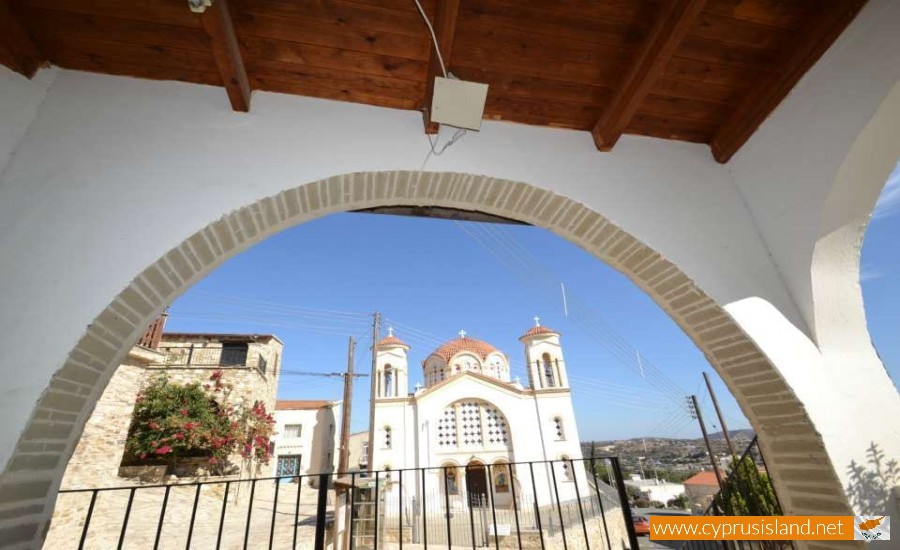 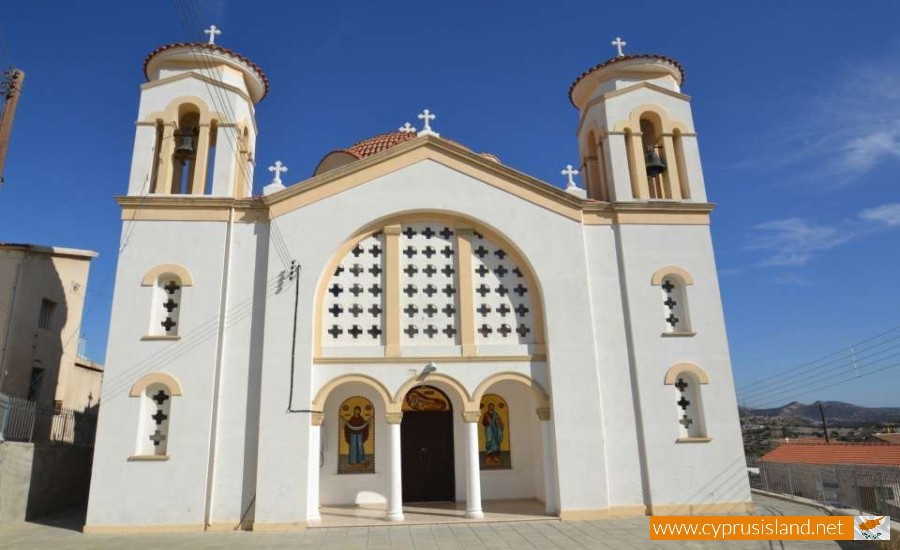