The old church of Archangel Michael is located in the village of Oroklini in the Larnaca district. At the foothills of the mountain north of the village, there is the church of Archangel Michael. It was built in the 17th century and it is a building of Byzantine Rhythm. It is a small church and can only accommodate 50 -100 believers. According to testimonials, the church was extended in 1867 in order to become a parish temple in the area becoming a square type.

Its exterior is stone built from the stone in the mountain. During its extension and renovation which occurred in 1867, the templo was of unique carving in its kind and with funds of the villagers it was gilded.  The residents were willing to donate money for the gilding of the templo even though they were poor. The icons were repainted. Today this phenomenon does not exist as it was overshadowed. 50 years ago they tried to maintain the gilding by spreading golden paint on the templo which destroyed the authenticity of the phenomenon.

An ancient hagiography which is still an important church element of the temple, is the dedicated icon of Archangel Michael which is also added to the temple’s iconostasis. In 1994-1995 the temple was maintained again with expenses of the church.

The Archangel Michael church operates a few times a year. Even though a newer church was built recently, its residents haven’t abandoned it.

The newer church of Archangel Michael was built during the 1980’s. The construction began in 1984 and it was completed in 1986. The newer central church is built at the centre of the village. Architecturally it is a building of Crossed Royal rhythm with a dome. Its exterior is built from concrete and stone. The iconostasis in the interior of the church is from carved beech, and the holly icons hug it. The loft is comfortable with a semicircle shape and amphitheatrically placed seats.

Archangel Michael is celebrated on the 6th of September and the 8th of November. It is celebrated by many people during the procession of the icon. 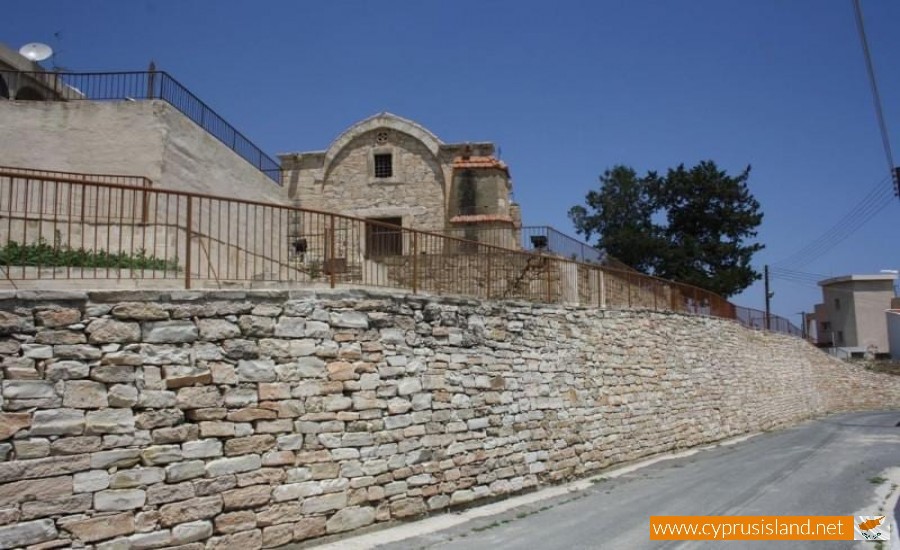 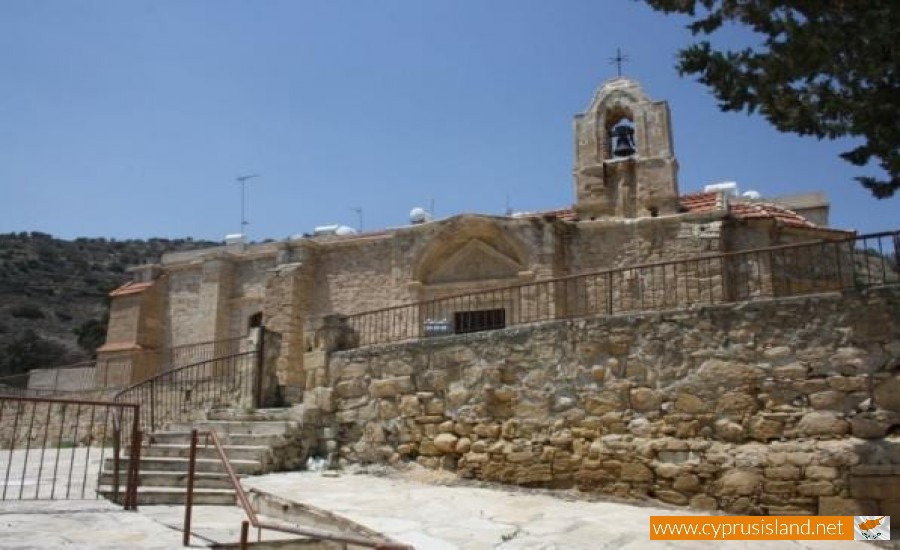 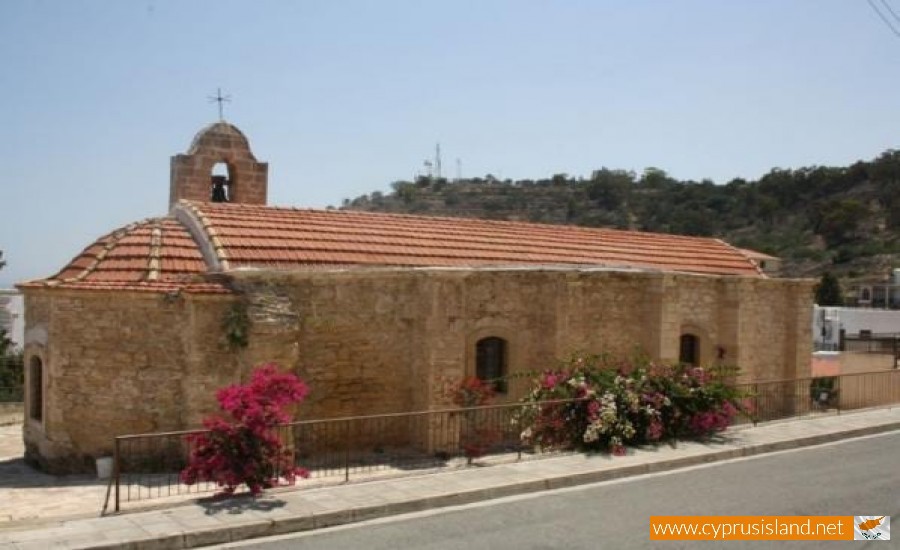