The Panagia Theotokou or Titiotissa Church is situated in the village of Kalavasos , in the Larnaca district. More specifically , the church is located in the centre of the village between the stone built traditional houses.

The church was built in 1892, at the beginning of the 19th century , and it is dedicated to the Virgin Mary.  Architecturally it is built in a cross type. It is a considerably large church and can accommodate up to 300 guests.

Externally the temple is built with stone found in the area , in particular from the neighbouring village of Tochni. The surrounding courtyard of the temple is large and paved. It is fenced with a gate from the northeast side and with flowers on the southwest side. To the east of the temple and outside the sanctuary is the church bell.

The church’s interior maintains an excellent type of wooden iconostasis. The icons which surround it are also very old and maintained. Above the iconostasis is another series of micrographics of the twelve apostles with other saints and above them another row with the crucifixion of Christ.

The iconostasis also has three gates.  The central, the north and the south gates. The pulpit is on the right hand side and the holly throne is to the left. 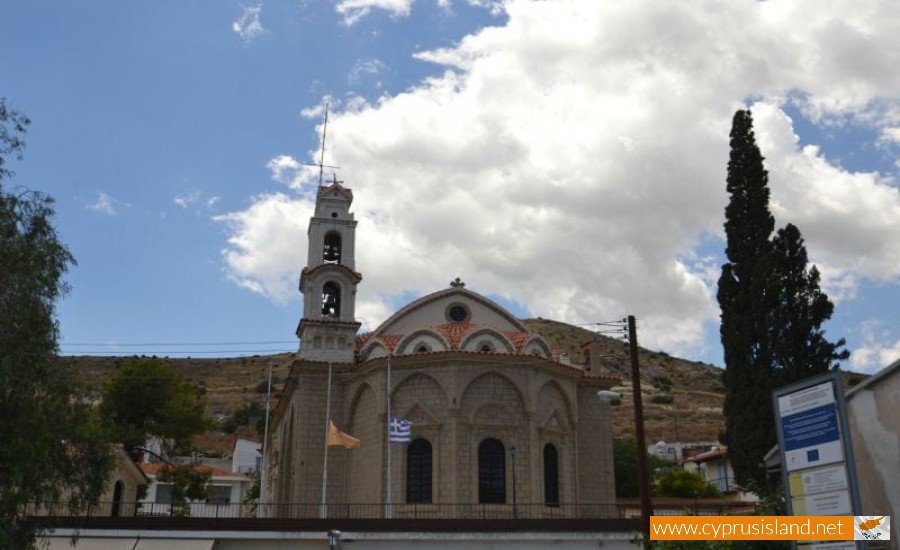 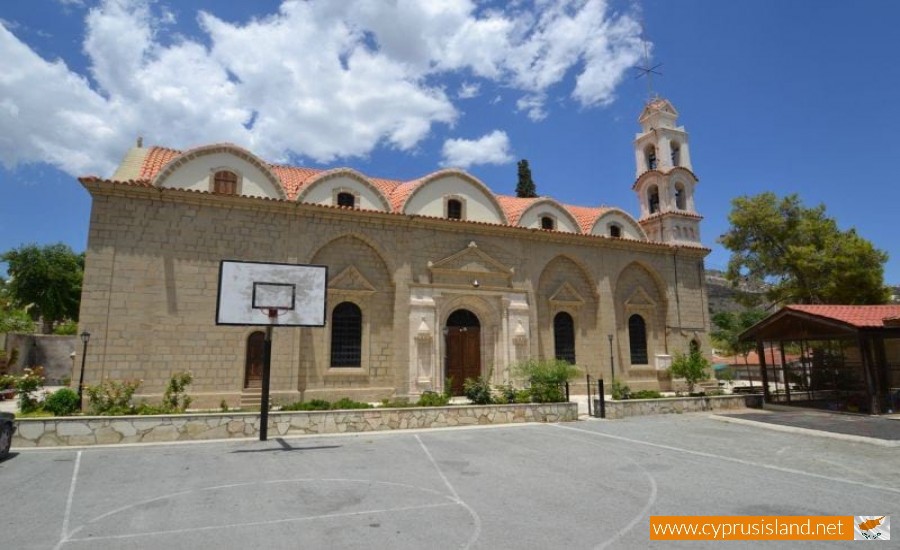 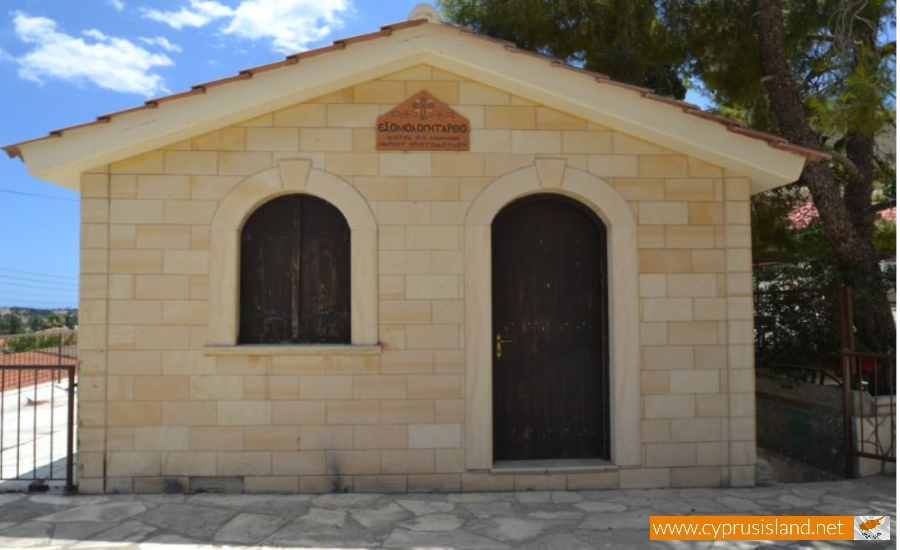 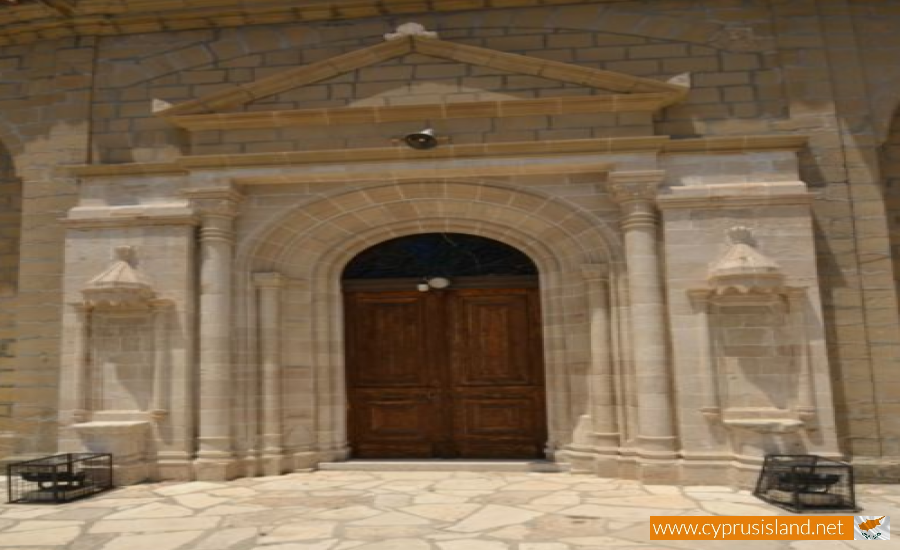