The Agioi Saranta  Cave is located in the village of Xylofagou in the Larnaca district.

It is situated southwest of Xylofagou, along the length of the coast, in a deserted area with a sharp cliff that descends vertically and sinks into the sea. The name was not given randomly, as fossilized bones were found in the cave. The fossilized bones were considered to belong to Christian martyrs that had been killed during the prosecution period, which they connected with the Agious Saranta.

According to the local tradition, the Agioi Saranta had been found in Cyprus during the prosecution period and ended up living in the particular deserted location inside the cave. The cave in which the bones were found, was transformed into a church by the residents. Many believers from Xylofagou as well as other neighbouring villages went to the chapel in order to honour the saints. The church is celebrated on the 9th of March.

After continuous studies of the fossilised bones, it was actually proven that they belonged to dwarf hippopotamuses and elephants that lived during the Pleistocene period, that is 10, 00- 250, 000 years ago. These type of fossilized bones were found in various location on the island as the animals arrived in Cyprus from neighbouring shores by either swimming or floating on natural rafts. During their settlement on the island, these animals were forced to adapt to their new environment and therefore sustained great changes. The most important change was the dwarfism.

The cave still carries the name of Agion Saranta Cave, even though it is well known that the fossilized bones belong to palaeontological animals. 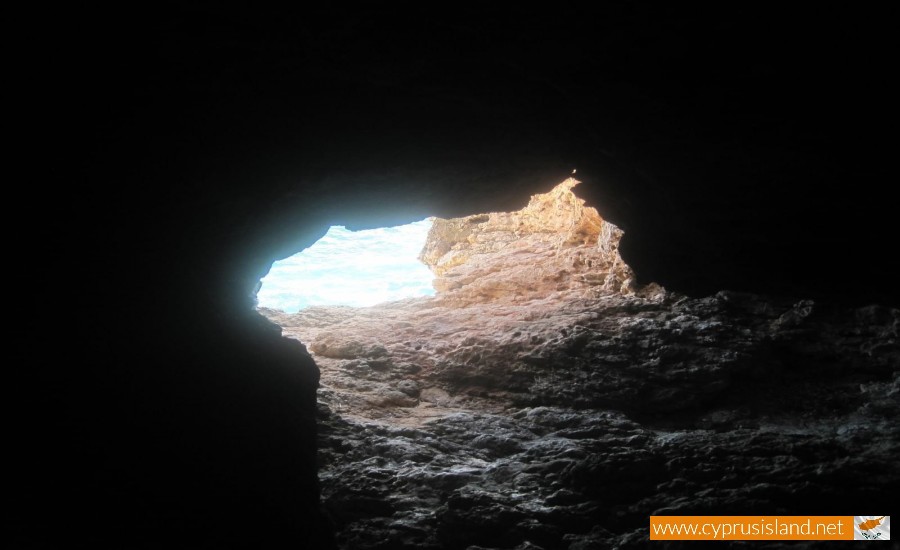 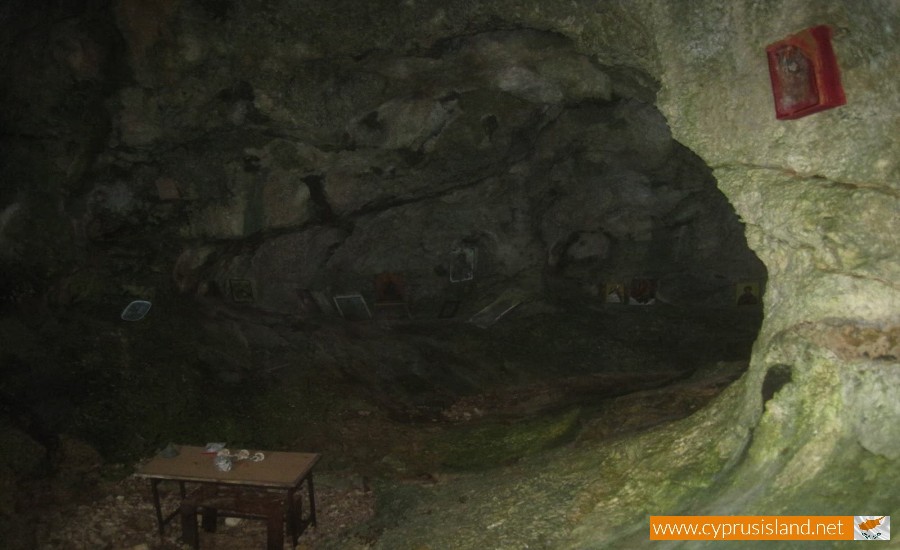 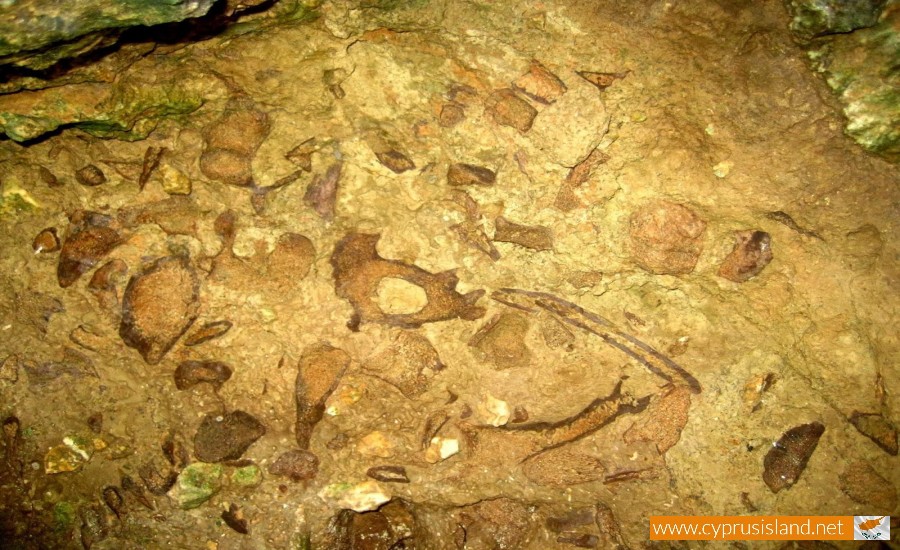