The Agiou Georgiou Church is located in the village of Mazotos in the Larnaca district.

It is the main church in the village, dedicated to Agios Georgios and in which the villages go to every Sunday and during celebrations. It is situate near the village square.

It was built through fundraisers and donations form the community of Mazotos in 1963. It is located in the position of an older temple that was demolished to on order to build the new one.

There is information that suggests the existence of another ancient temple before this one that was very small and was demolished for the same reason. This system however was very detrimental and destructive, as the continuous demolishment of the temples on the wide hand, and the great zeal the residents had for continuous renovations, became the reason why many icons and woodwork of great value were destroyed.

In particular during the first demolishment, a great cross of large dimensions and excellent art work went missing. In the second demolishment, the old templo of the church also went missing with the excuse that the smaller one was replaced by a new bigger one. As many residents claim, the old iconostasis was much greater, as all the wooden presentations were so detailed as if they were real.

In the church alter there is an icon of Agiou Georgiou dated to 1777, that shows the saint holding a sword instead of a spear. According to information, during the earlier years there were two monasteries that were built by Georgian monks and they lived in one of them which was dedicated to the saint. The church celebrates the saint on the 23rd of August. 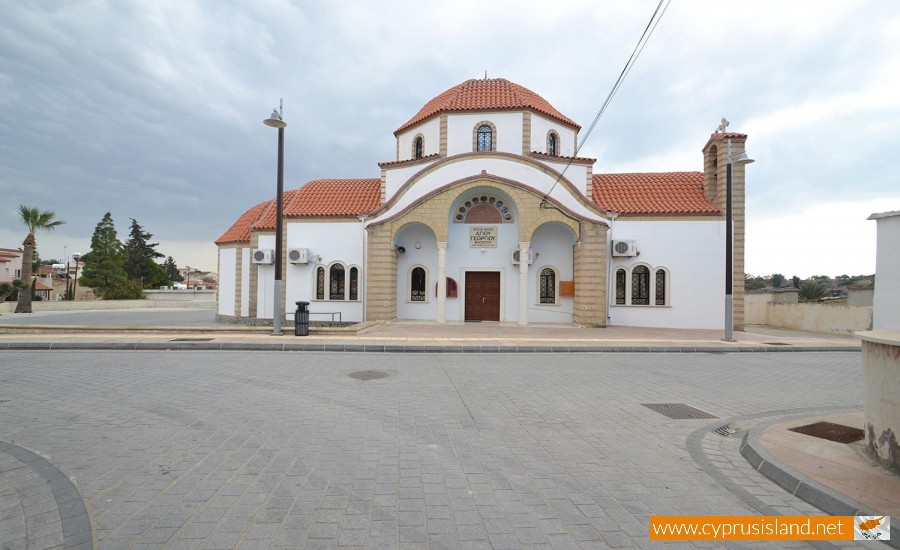 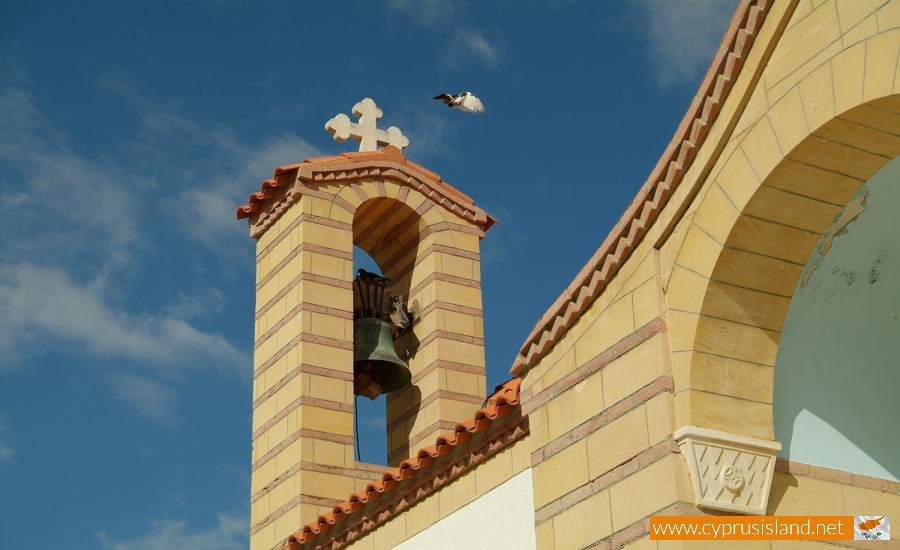 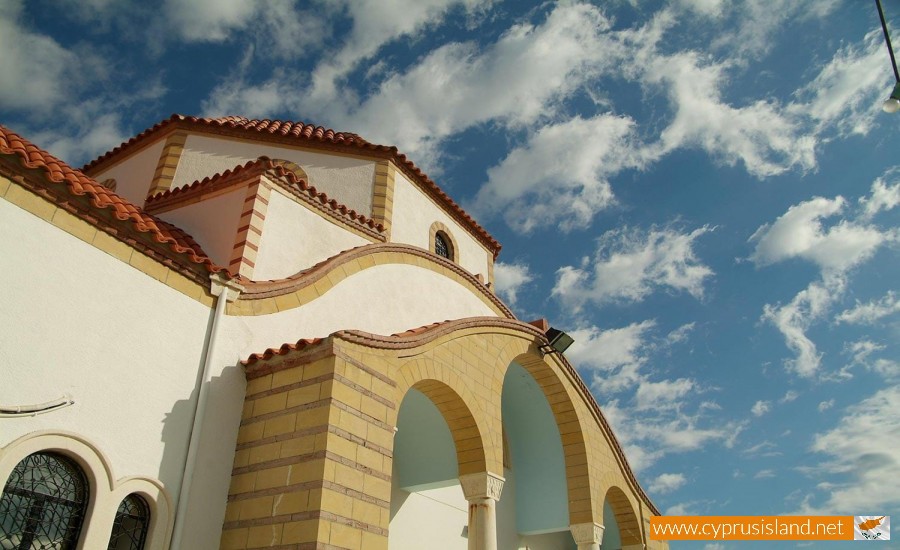