Tilliria peninsula is a mountainous peninsula located at the northwest part of the island between the Chrysochous Bay and Morphou Bay. It has a length of 6 kilometres and width of 30 kilometres which run from the Paphos and the Nicosia districts.

From 1974 part of the village has been under the occupation of the Turkish army. In the Tilliria area there is the village of Kokkinon which is the only occupied part of Cyprus which is surrounded by parts of the Republic of Cyprus.

During August 1964 there was a raid and bombing from the Turkish air force. Kokkina was a Turkish Cypriot area and the Turkish Cypriots used it to bring weapons and army to Cyprus from Turkey. During the beginning of August the National Guard attacked the Kokkina area, while the political talks of the Atchison plan were going on at that time. Turkey reacted by bombing the Greek Cypriot positions and villages with Napalm bombs. During the bombing 55 Greek Cypriots were killed, 28 of them being civilians. 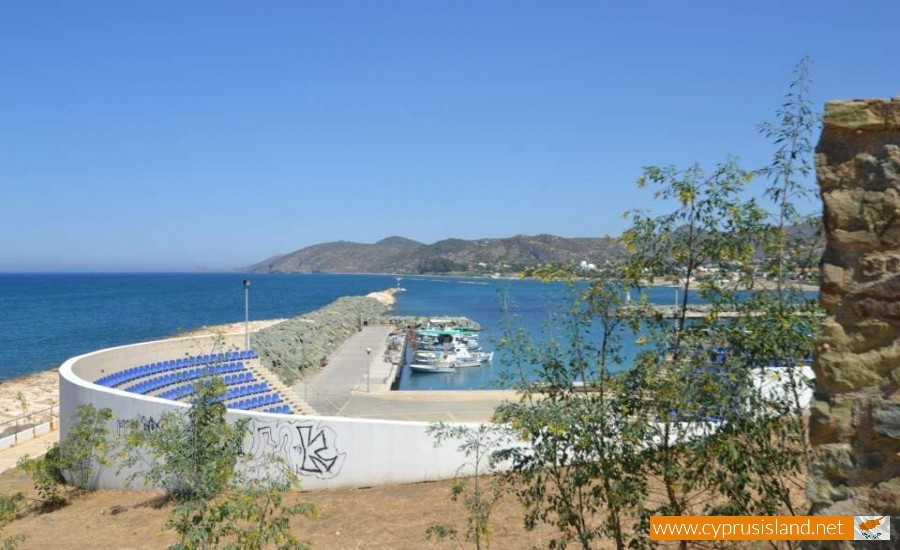 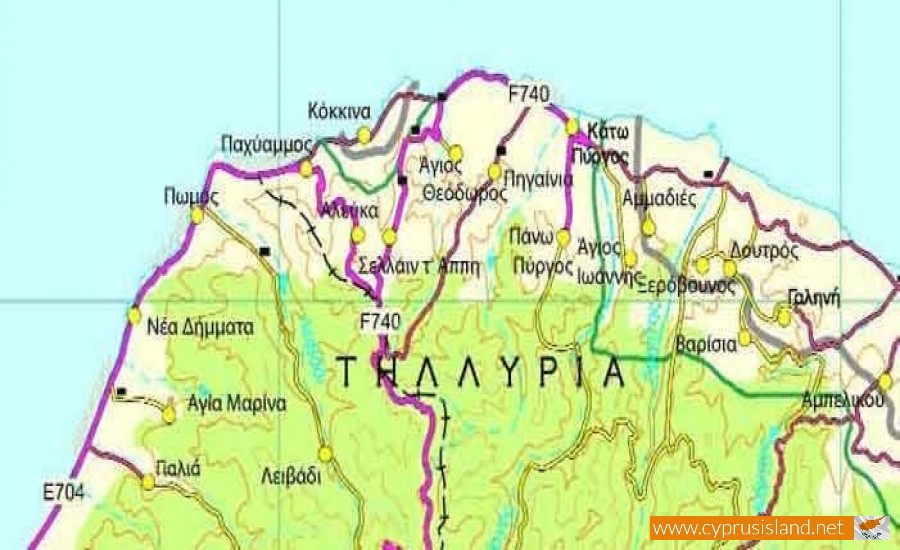 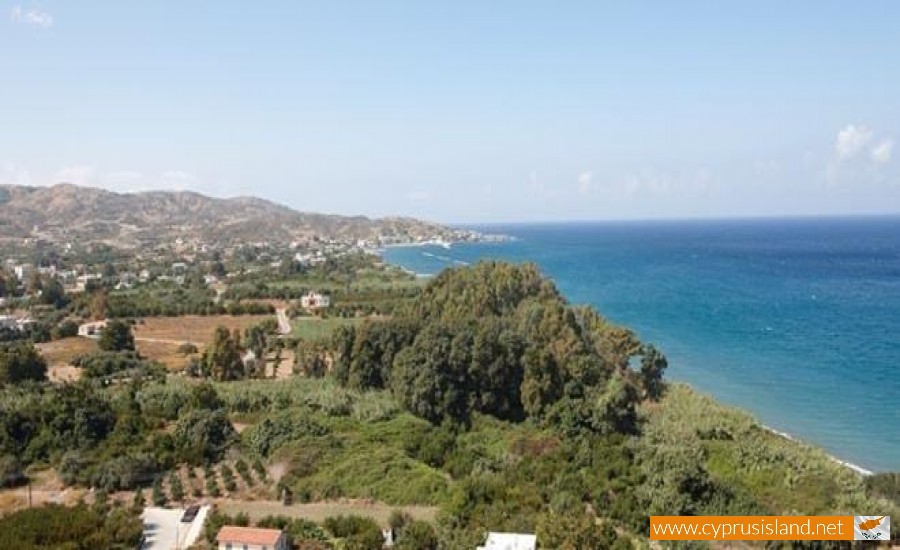