Kormakitis Peninsula is a balcony with an infinite blue view and a history which goes back to the Roman and Byzantine years. This title is rightly given to the Cape of Kormakiti , which is located in the northwest part of the island , in the district of Kerynia and forms the north part of the Morphou Bay.

The name comes from the village Kormakitis , which was inhabited by Maronites before the Turkish invasion in 1974. During tradition, Agios Artemon reached there on his way from Asia Minor where he had been spared from torture by a miracle.

In the Kormakitis Peninsula, there is the village of Livara, which was inhabited by about 123 people which later on became refugees. The particular village neighbours with the lighthouse of the Kormakiti Cape and to the southeast with the Kormakiti village.

In the village of Livera there was a fishing refuge which accommodated one boat only before the Turkish invasion of 1974. The existence of the Roman and Byzantine ruins in the area, proves the existence of a settlement whose greatness is ignored. Unfortunately there were not any systematic excavations and due to the Turkish army, no more archaeological researches were made. There is however a reference that Apostle had reached Cyprus by boat and has arrived at this point which was used by ships. 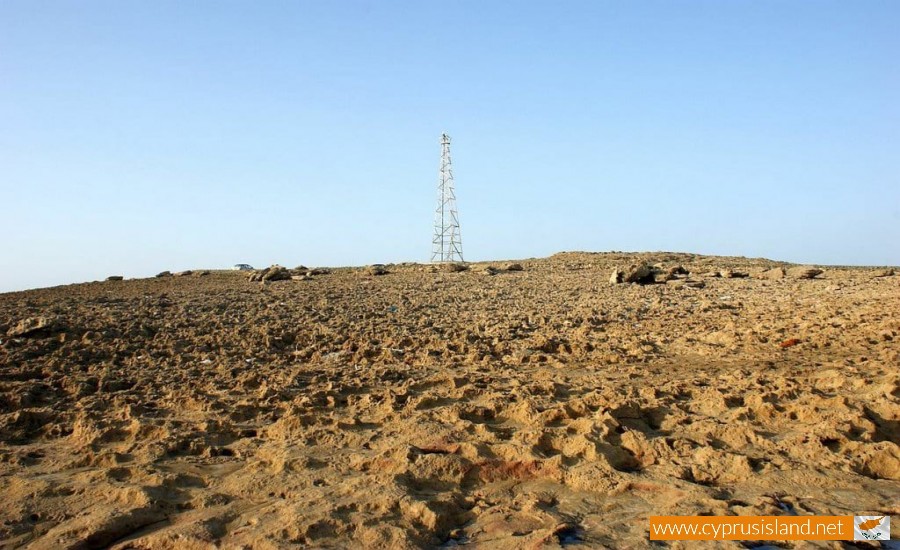 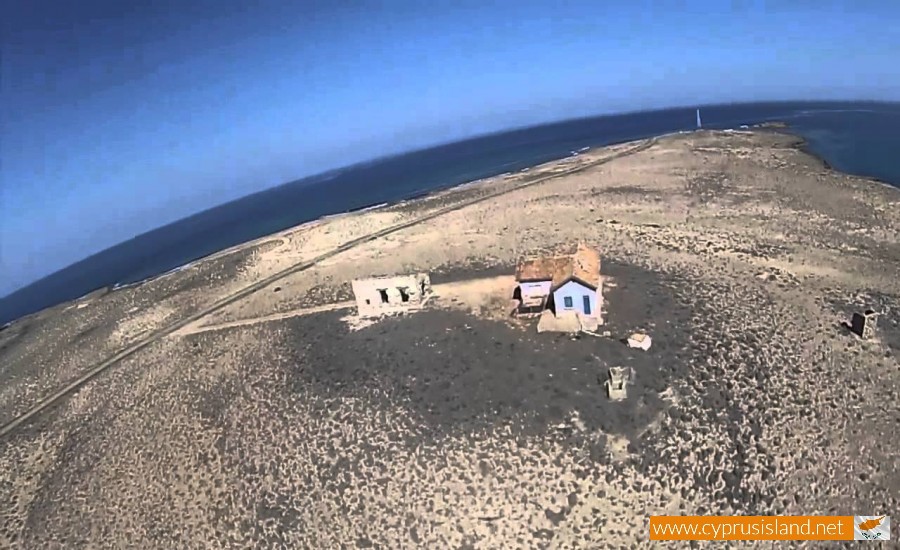