Diarizos or Dhiarizos River is the fourth largest river in Cyprus, with 42 kilometres length. It starts from the Troodos Mountain Range and flows into the Paphos district near the Kouklia village.

Its basin amounts to 278 square kilometres and extends between the southeast peaks of the Paphos Forest as well as the west slopes of Mount Olympus or Chionistra (1951 metres). It is one of the few rivers on the island that flow all year round, while providing 20% of the amount of water which flows every year in the dams of Cyprus. Since the middle of the 90’s the largest amount of water is diverted into 14 kilometre underground tunnel, from the Arminou Dam into the Kouris Dam.

The name Diarizos refers to two branches/roots of the river. The two roots are the smaller rivers Platys and Kaminaria which help the river towards the north of the Tzelefos Medieval Bridge, creating Diarizos. In its course it passes through the Paphos Forest, with rare types of wild animals. The valley that is created forms a habitat of extreme importance and is protected by special provisions of the Cypriot and European legislation. 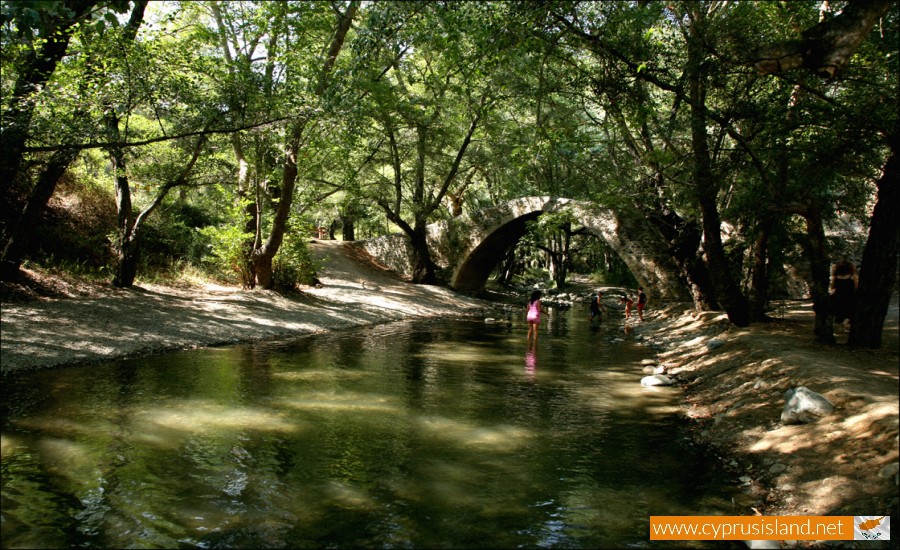 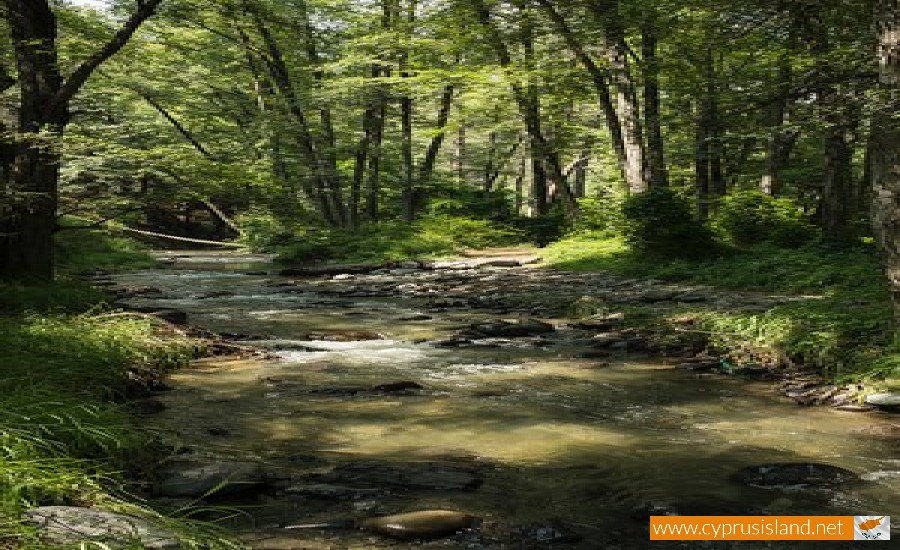 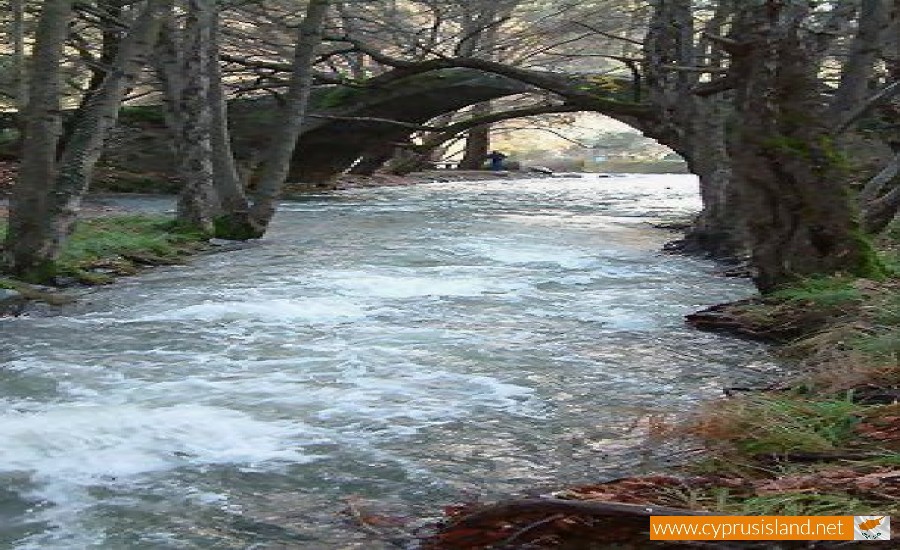