When in 1875 the temple was reconstructed, it was located at the edge of the village and particularly away from the community houses because according to tradition there was a big fear to live near the saint. Today, the community is so developed that the temple is surrounded by the residents’ houses and is located to the west of the village. It is the only church in the community.

The architecture of the temple is mixed royal. The temple is considerably large and can accommodate about three hundred believers. The church of Agios Avxivious in Astromeritis, Nicosia is built with stone from the river and it has a dark grey colour on the outside.

The real bell tower was considered to be falling apart therefore it was demolished and a new one was built with concrete and three electronic bells in its interior as well as another real bell which rings with the pulling of a rope.

On top of the iconostasis is another zone of micrographics, the dodekaorto, along with some other micrographics of saints. On top of these micrographics are 19 silver candlesticks lit for the saints, a donation of the residents. In the temple of Agiou Avxidiou there is a similar carving with that of the temple in the throne. The two wooden psalm stands are of a recent construction. The church operates every day, as well as every Sunday and every celebration in the community of Astromeritis.

The community celebrates Agio Avxivious with great honours and a large festival, celebrating twice a year. It celebrates on the 17th of February and on the 17th of September. The dedicated icon of Agiou Avxiviou is considered to be of ancient value of the 17th century and is kept in a special area in the west entrance of the temple. 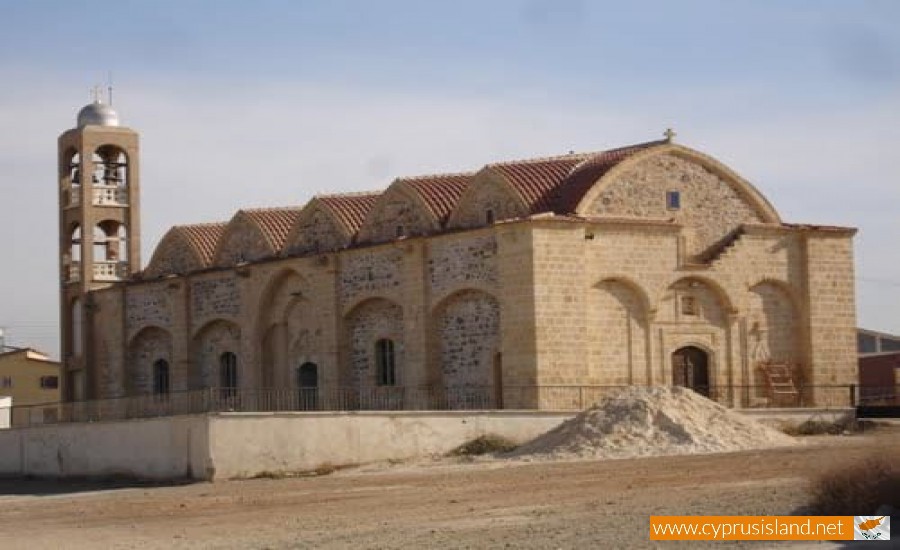 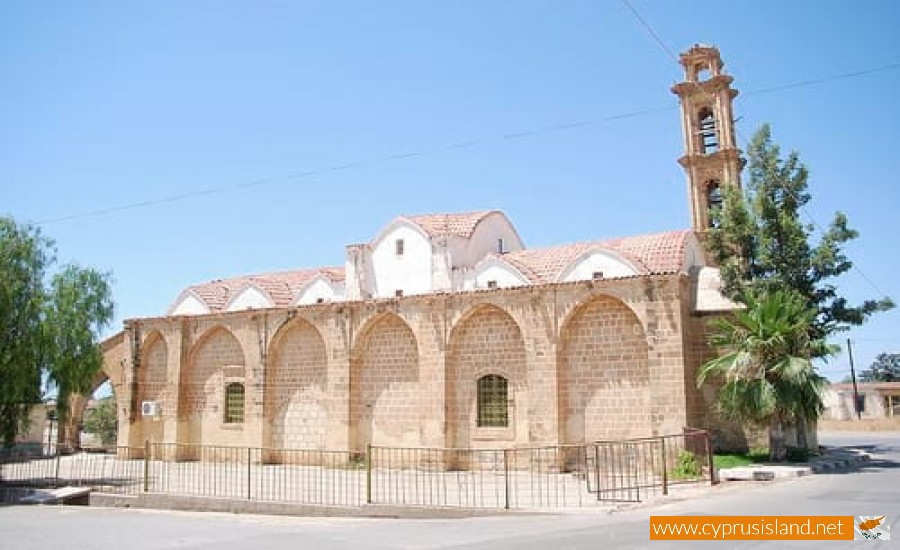