Metamorfosis tou Sotiros church (Transfiguration of the Saviour) is situated in the mountain range of Troodos.

More specificaly, the chursh can be found eastern of the village of Palaichori and is one of the 10 Byzantine monuments of Cyprus that have been granted with the status of World Culture Heritage by UNESCO.

The church dates back to the 16th century and belongs to the single-aisled, timber-roof type which is common at Troodos. The church also has a narthex which is a later addition, of the 17th century. In its interior, the walls of the church are decorated with beautiful frescoes.

The frescoes date to the 1st half of 16th century and they are a significant example of the Late Byzantine period in Cyprus as they are in a considerable good condition. The wall-paintings share similarities with the art of the Palaiologan Period however the unknown artist had also western influences. 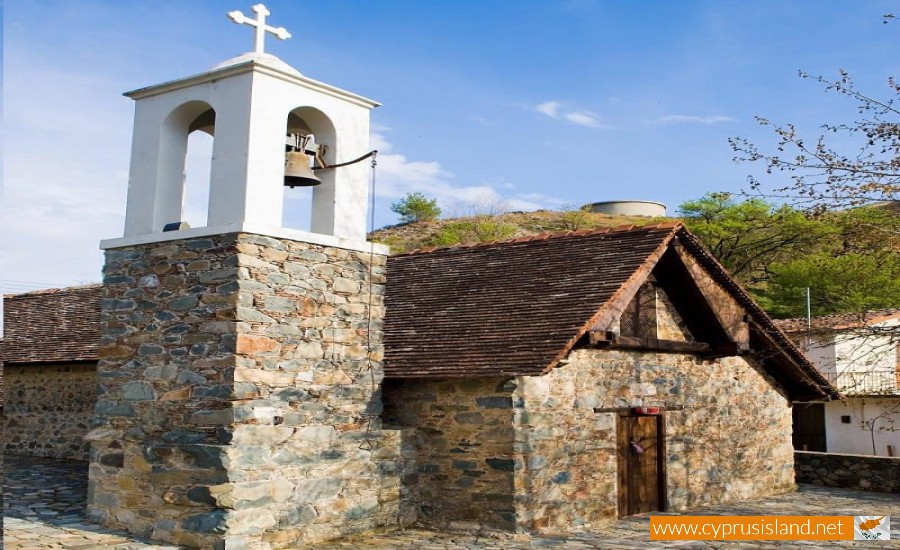 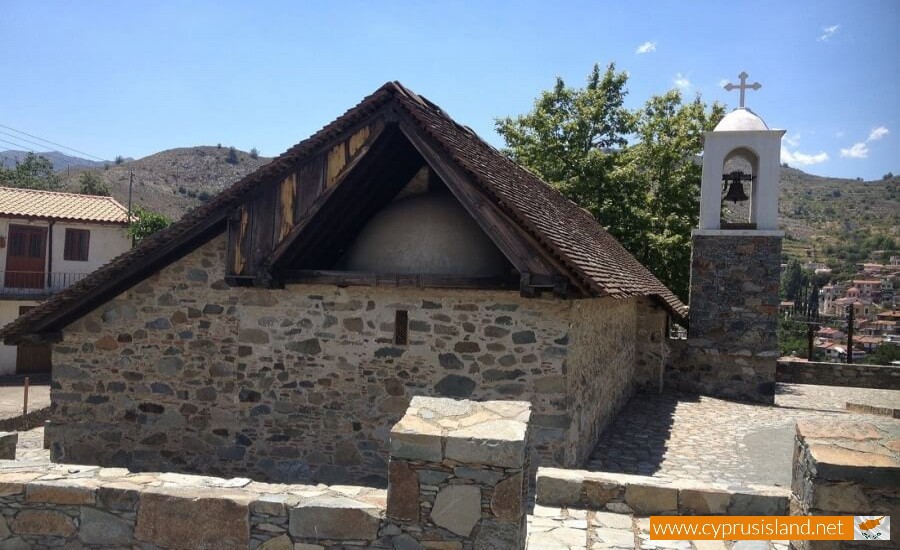 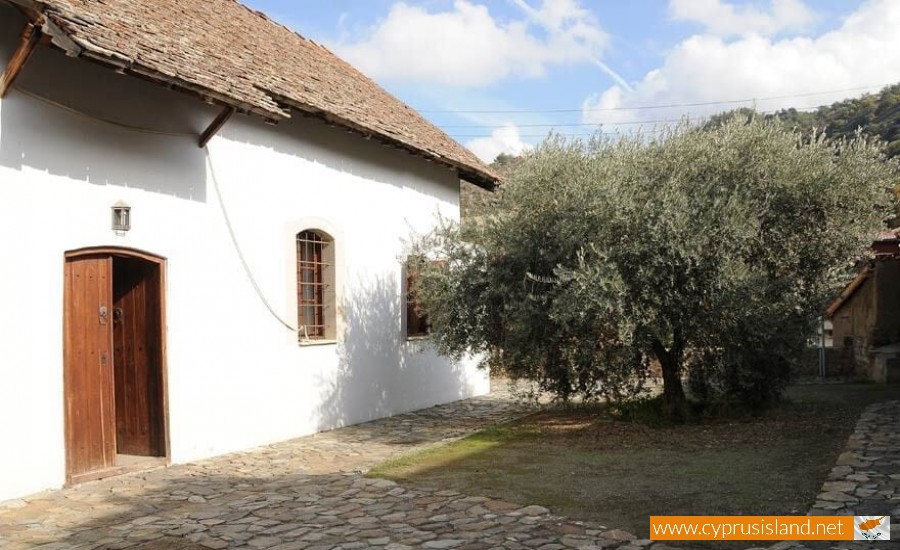