The Municipal Museum of Folk Art is located in the Limassol district and operated on the 20th of June 1985.

The museum included one of the most important Cypriot folk art collections dated to the end of the 19th century until the beginning of the 20th century.

It is housed in a preserved construction that is a donation of the family of Ioanni and Katerina Shiza. The museum is housed on the corner of the Agiou Andreou and Othonos and Amalia streets, which was previously a public nursing home.

The restoration of the construction and its transformation into the Municipal Museum of Folk Art occurred during 1984-1985 and its official inauguration took place in June 1985.

The collection of vests at the Municipal Museum of Folk Art is one of the greatest in the greek area. One of the rooms, houses a collection of porcelain which was donated by Anna Kourea. The collection is made up of 30 Greek, European and Chinese plates, some of which are dated to 1725.

The other rooms display: 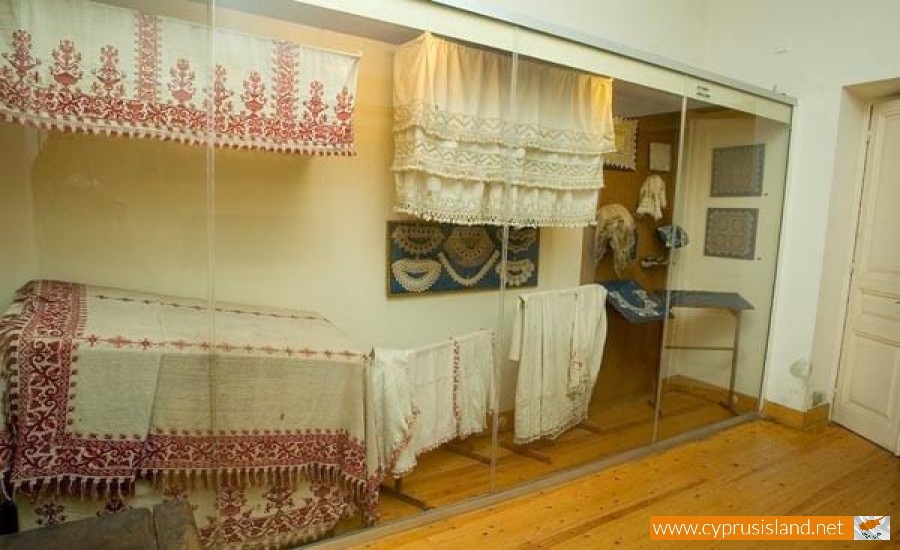 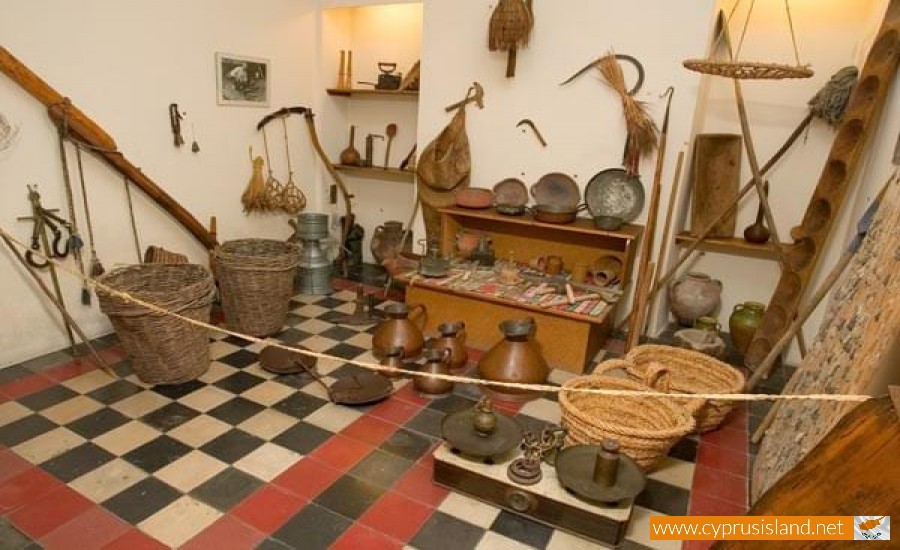 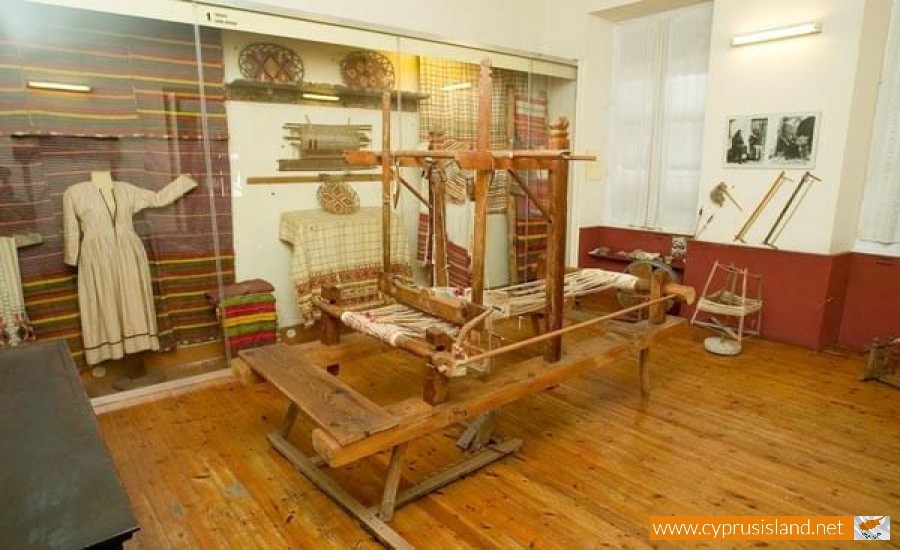