Outside the village of Fini, towards the north there is a mountain cliff and between the pine trees is the chapel of Saint George.

The chapel, was built between 2001-2002 with money from the community of Fini. The area for the construction of the chapel was given by Mr. Andreas Charalambides who was the previous Community president for the period of 2001-2006.

During October 2002 after a religious ceremony, the church was officially opened and it received its name, Saint George. The chapel is made of bricks and it is white on the inside as well as the outside. It is a small and cute chapel with everything necessary.

When you enter it you can see the carved iconostasis and on it are six icons of saints. Also there are very old and iron psalm stand which are owned by the Timio Stavro and were later transferred to Saint George. There are also a few seats in the temple. Even though it is small it can accommodate 50-60 Christians.

The church is celebrated on the 23rd of April. 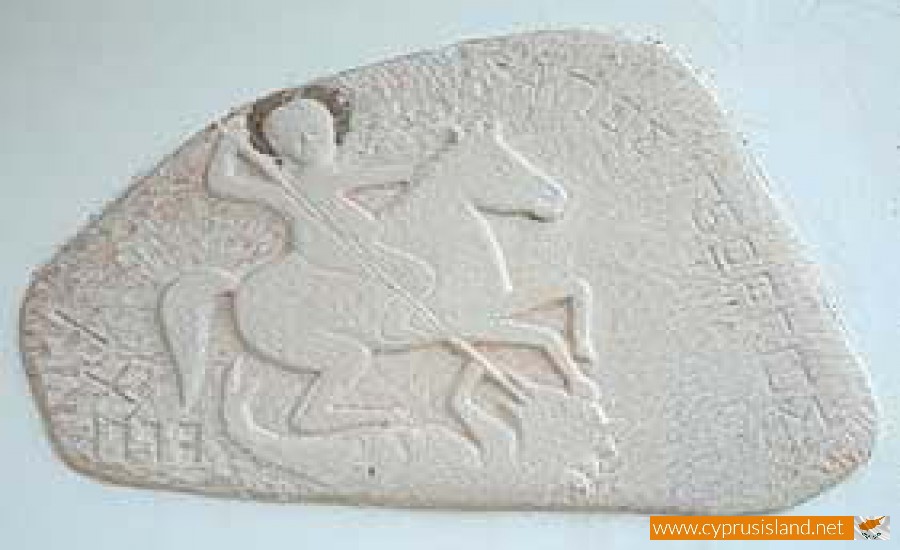