The village is built an average altitude of 670 metres to the west of the river bank of Hapotami. Potamiou is located at 39 kilometres northwest of the Limassol district and it neighbours with the villages Omodos, Mallia and Kissousa.

The village is ranked in the wine villages of the Limassol-Paphos geographical district. The lime areas of Potamiou are filled with vineyards as well as fruit trees such as apple trees, prune trees, apricot trees and peach trees. The cultivated areas of land are alternated with a variety of natural vegetation.

The residents of Potamiou, create fine wine, zivania as well as traditional dishes such as soutzouko, palouze and kiofterka with the grapes of the vineyards.

The graphic neighbourhoods of Potamiou are composed with houses of traditional architecture with roof tiles, graphic upper floors with narrow balconies, wooden doors with special decorations.

The name of the village seems to be connected with its location, in particular with the river which is located to its west. Characteristically Karouzis writes that Potamiou obviously borrowed its name from the river of Hapotami.

In old scripts, the name of the village is mentioned with various ways which however have the word potamos as a common word. In particular De Mas Latri mentions the village as Potami as well as its name it has today.

According to tradition, as the Great Cypriot Encyclopaedia states, the village was the main bishop headquarters during the Venetian period as well as the first Turkish occupation period (1570-71). At the same time the village was also subject to the Paphos district. Even though there is no evidence as to if Potamiou was really the headquarters of the bishop, the construction of a large church in 1551 may be one indication.

It is also notable that Potamiou raised Neophyto Rodino the largest novelist and prose writer of the 17th century. His pieces as the residents proudly mention are scattered to the east and west.

One of the most ancient and memorable monuments in the area are the ruins of the Agiou Mnasona chapel which is located at the southwest side of the village and it dated back to 300 B.C.  The older residents of Potamiou according to tradition, built the church at the place where Agios Mnasonas lived and taught Christianity. Under the chapel there are catacombs as well as ventilations in the walls. In one of the temple’s catacombs there is a holly relic, the left arm of the Saint. The Department of Antiquities began intense maintenance attempts to restore the temple in 2008.

A Venetian bridge at the south side of the village is one of the most beautiful sites of Potamiou. The Venetians built the bridge in order to connect Potamiou with the villages of Vouni and Kilani which were business and cultural centres. In the same area there two remarkable paths which the community is trying to categorise are Nature paths. 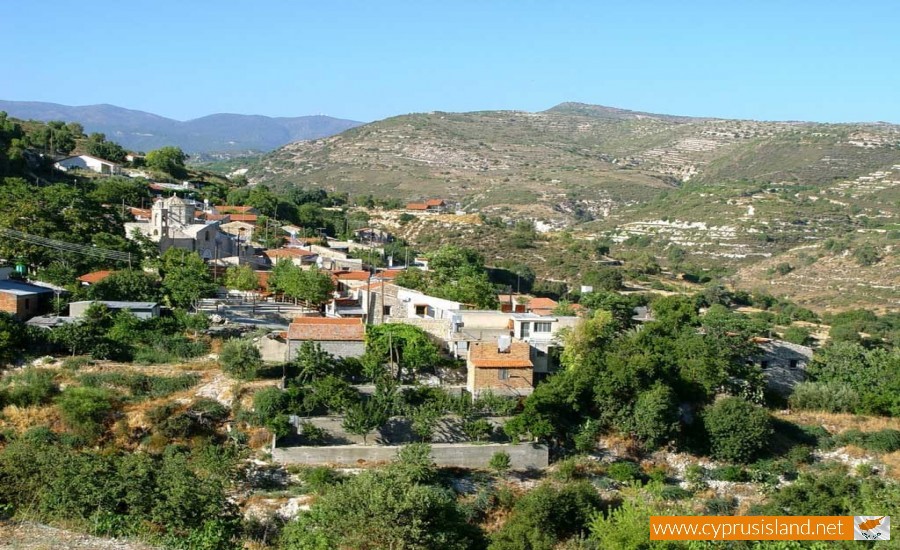 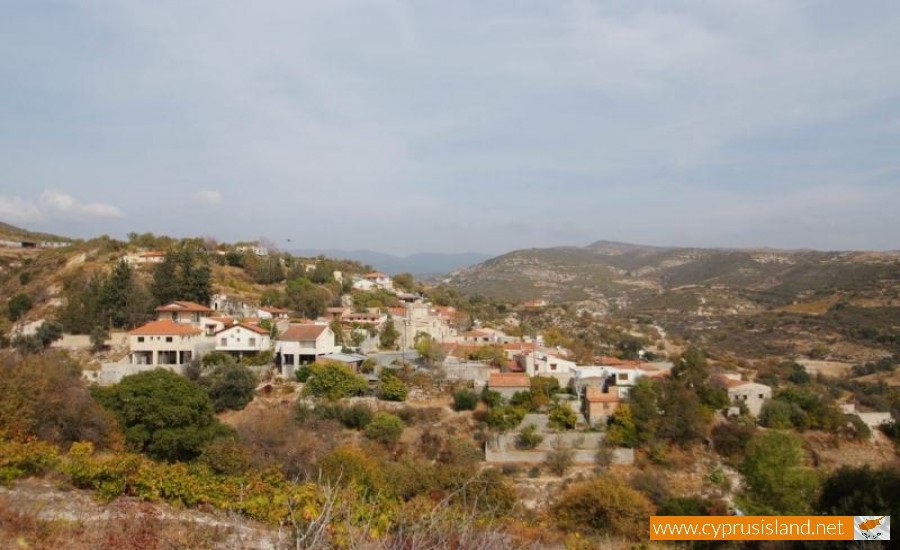 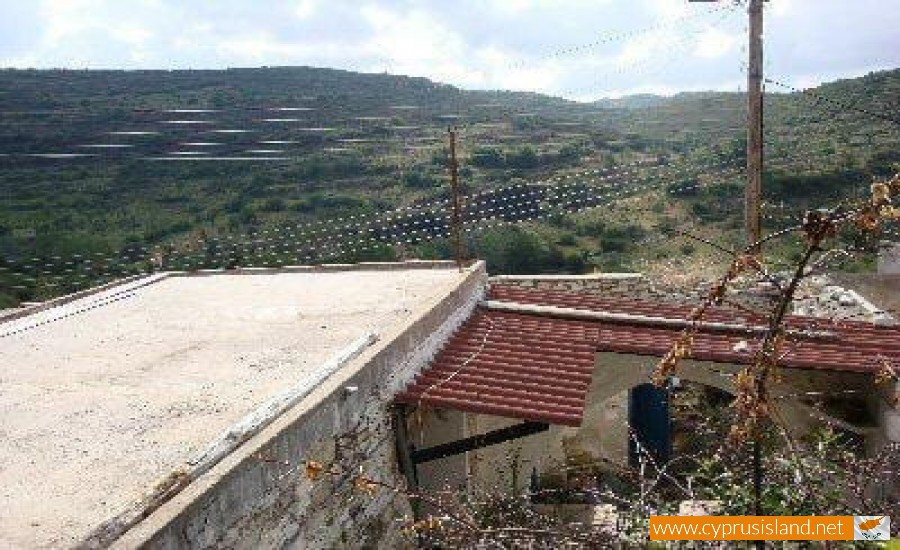 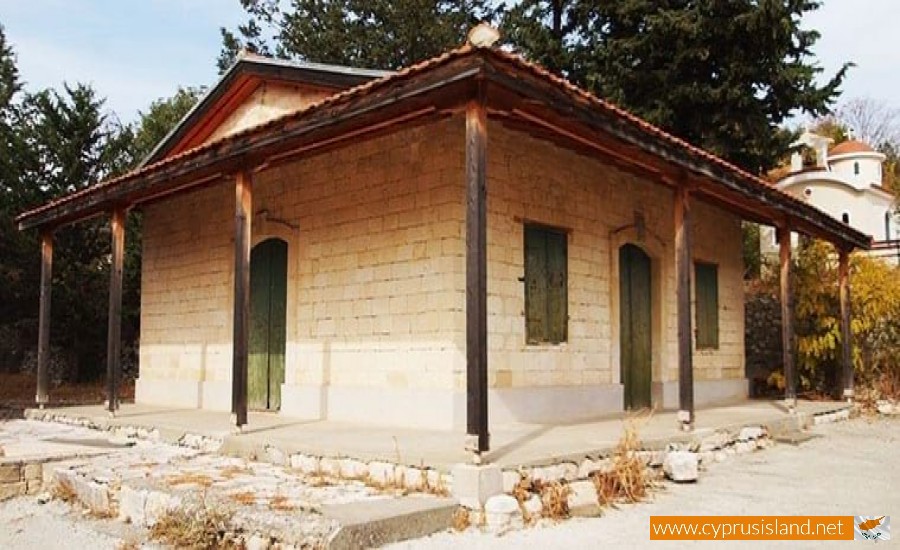