Kato Polemidia is a suburb at the northwest of Limassol and an independent municipality of Cyprus since 1986. The municipality is 5km from Limassol, and has an extent of 2.130 hectares, a population of 22,115 residents.

Administratively, it has 6 parishes, Saint Nicholas, Virgin Mary Evangelistria, Archangel Michael, Apostle Varnava, Makarios ‘C and Anthoupoli. In Kato Polemidia there is an industrial area of Limassol. It is very close to the Limassol General Hospital.

The municipality has been habituated since the prehistoric years. During excavations which occurred, the findings include the necropolis of the after era of copper, archaeological findings of prehistoric times at Skammata and Oufkia. Before the Turkish invasion in 1974 half the residents were forced to move towards the Turkish Cypriot areas and Greek Cypriots were then taken to their houses. In all the archived concerning Kato Polemidia, it is referred to as a village with the community of Pano Polemidia which has a population of 3443 residents, even though in the inventory of 1901 they are referred to separately.

Today the two communities are joint. The municipality of Kato Polemidia was founded in 1986 and according to the inventory of 2011 it had a population of 22115 residents. 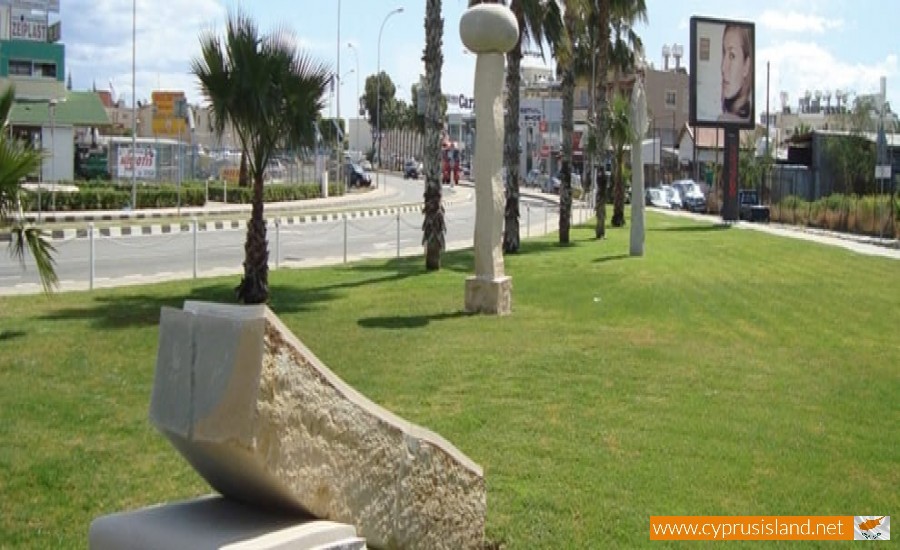 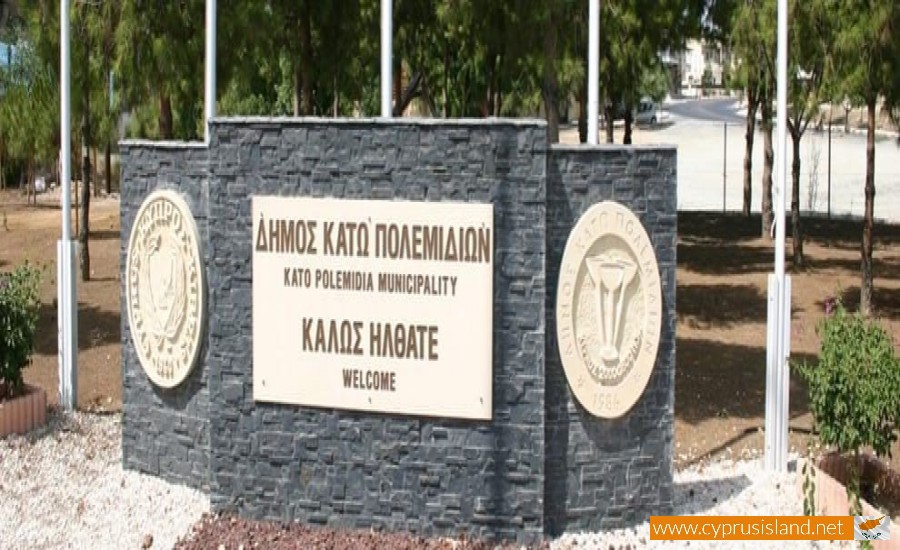 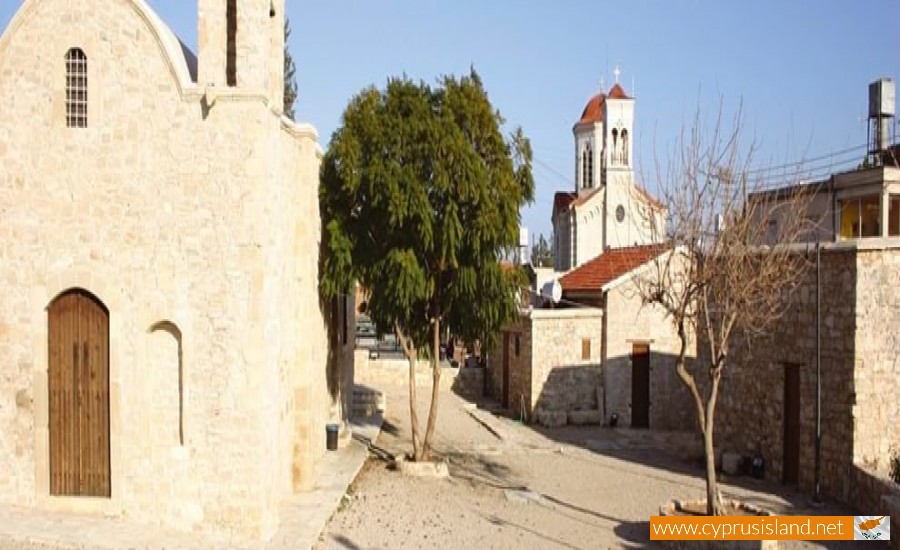