Avakas gorge is an amazing masterpiece of nature and it is located at the beginning of the Akamas peninsula, 16 km west of Paphos (Pafos). It is one of the natural wonders of the Paphos region and one of the best places to visit in Cyprus, especially for people who love walking as it offers magnificent nature views, including rich local flora and fauna. One key element that can also be found in the gorge is the endangered centauria akamantis which is an endemic plant.

The Avakas gorge was created by a raging stream which was flowing over the limestone for thousands of years, creating walls up to 30 meters in height and magnificent rock formations and is 3 km long. Due to the formations of the rocks and by being too narrow at one point, the gorge is considered as a difficult hike. In addition there are slippery places and a certain amount of clambering over stones and rocks is required by visitors. It is recommended that casual – sport clothes and footwear should be worn and travellers are advised to carry with them drinks all time and should inform of someone before entering the gorge.

In regards to the flora that exist in the Avakas Gorge, visitors can find junipers, pine trees, cypresses, oaks, wild fig trees as well as various other tree types as well as a number of wild flowers. One of the wild plants that exist is the extremely rare endemic centauria akamandis which belongs to the endangered plant species and across the entire world is actually found only in Avakas gorge. In regards to the fauna, the animal life there is rich and at the gorge, foxes, hares, falcons, crows, night owls, butterflies as well as various types of reptiles live. In addition, fruit bats live there which are difficult to be seen but if you are lucky you can spot them.

It is advisable to use a 4x4 car but saloon cars can also get there. It also worth mentioning that during the journey most of the time you will be under sun so it would be good to use hats for protection against the sun. The ideal and best period of the year to visit Avakas Gorge is in spring or autumn. During the summer months it can get too hot, unless visitors planned their journey very early in the day. During the winter months is not recommended as the small stream becomes a torrent and the water levels also become too deep so for safety reasons avoid visiting the gorge during winter. 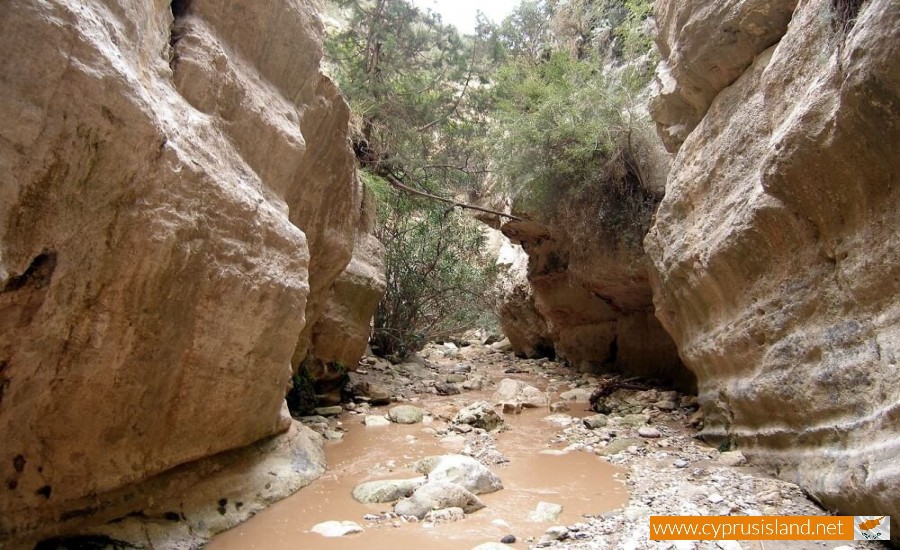 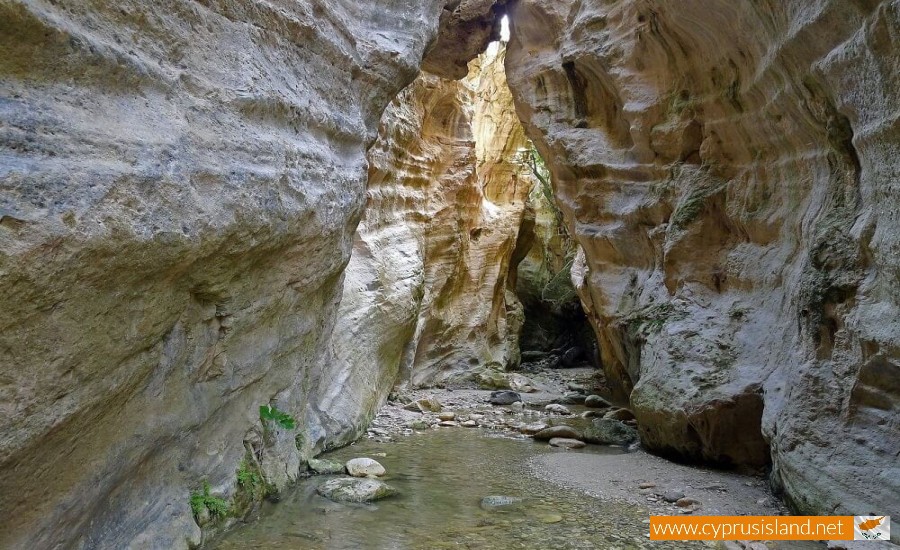 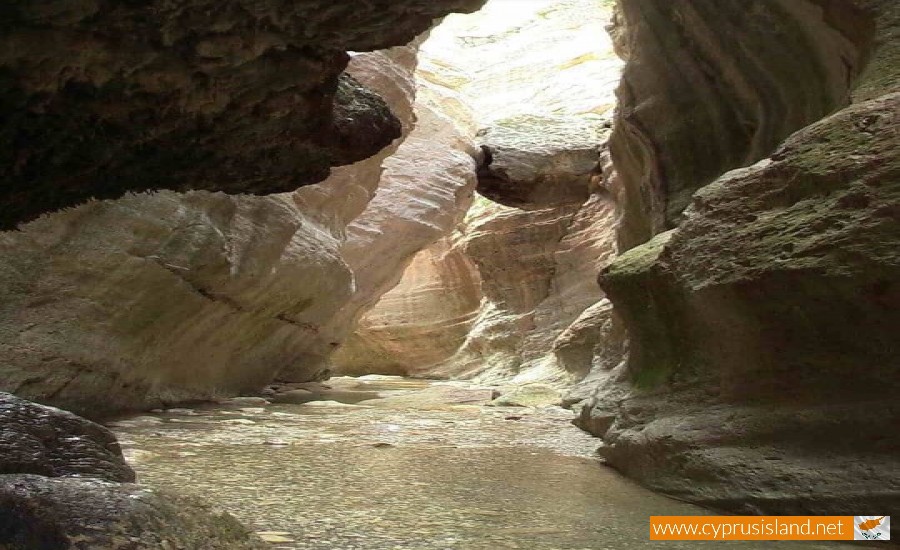 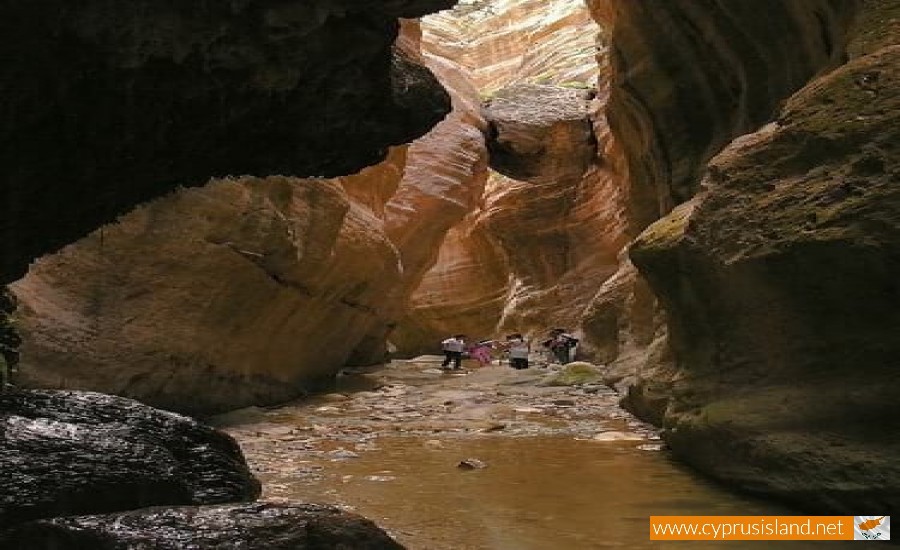