The Cypriot Fight during the British colonial government, known as the EOKA Struggle  began on the 1st of April 1955 and was ended with the agreements of Zurich-London during February 1959. The EOKA Struggle  is the pinnacle of long-term fights of the Cypriot people for the conquest of freedom.

After the ending of the fight, on the 28th of October 1960, one group of residents conceived the idea of founding the Museum of Stuggle - Omodos, in order to project the participation of Omodos to the youth. The Museum is housed in the Monastery room.

With their initiative, material from all of Cyprus, such as personal items, suits, documents, heroes of the EOKA heroes were gathered from the families of the fallen. That is how the first Freedom Museum was created in Cyprus.

In July of 1999, the Museum was reconstructed and transferred to another room in the Monastery, with funds of The Historical Memory Council of Freedom Fight of EOKA 1955-1959 and the Ecclestiastical Council of the Temple of Timios Stavos in Omodos.

The material belongs to the following fighters:

For more information contact the Community Board of Omodos : 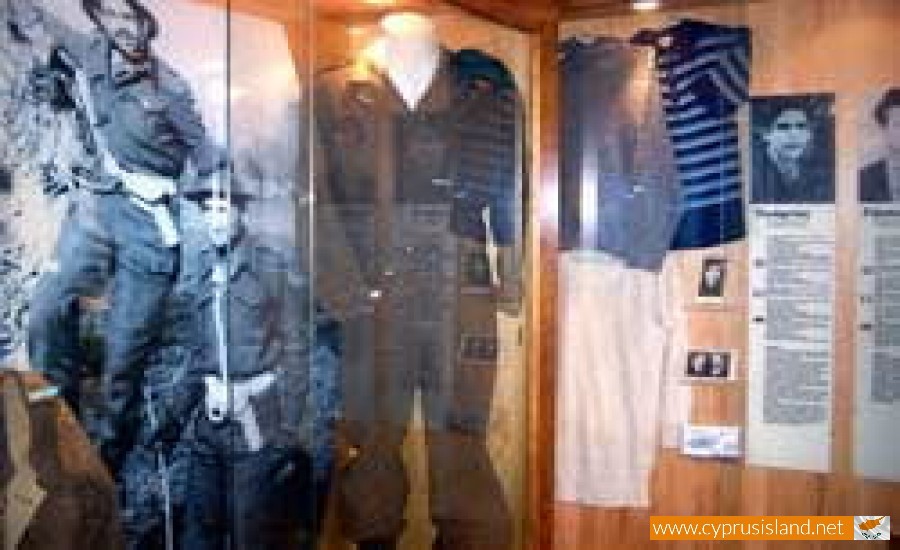 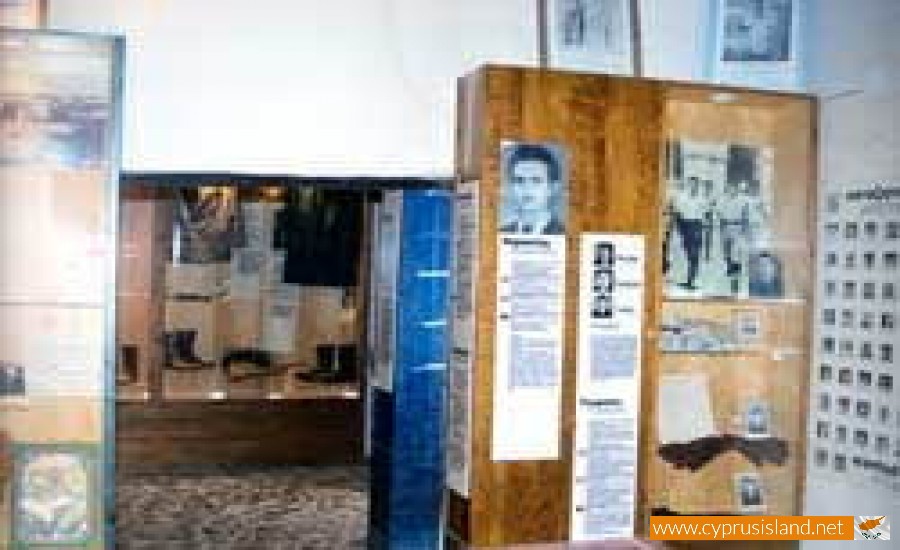 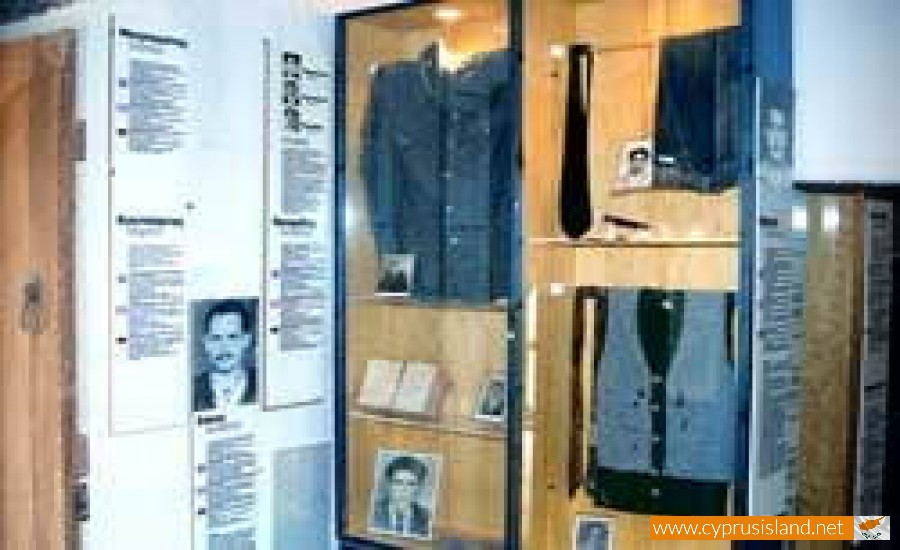 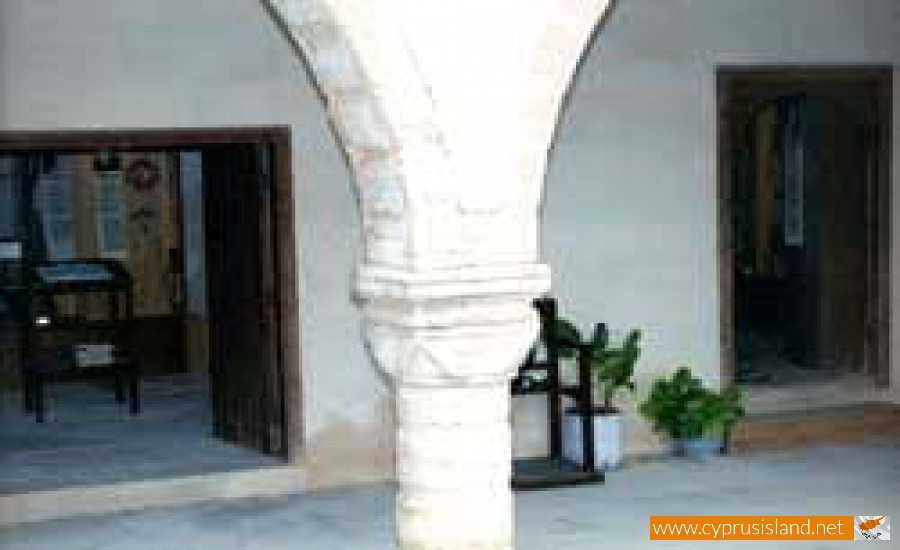 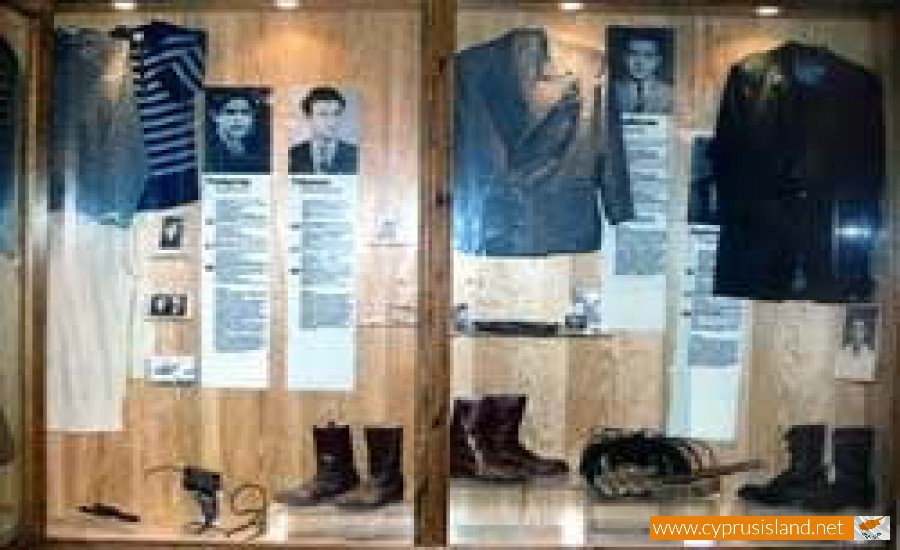