The Fikardou Rural Museum is located at the House of Katsiniourou, in the Fikardou village which is located 40 kilometres southwest of Nicosia at the eastern part of Troodos.

The village, which was completely abandoned by its residents, was restored by the Department of Antiquities and was announced as an ancient Monument. Since 1984 the village has been included in a program of tourist development.

The House of Katsiniourou , whose name comes from the last resident , is a two story mansion with a wooden roof and many architectural elements of the venetian period. The first floor was used as the main house, while the ground floor was used as the stable for the animals of the family. The house was furnished according to the elements of the era, in order to present the image of everyday life in a rural residence. The tools and the utensils which were collected on the ground floor present an image of the agriculture life and the everyday lifestyle of the villagers. This material is also amplified with photos and articles which are exhibited on the floor.

The House of Katsiniourou as well as the House of Achillea Dimitri which has been transformed into a weaving workshop and hostel for scholars have received the Europa Nostra award. 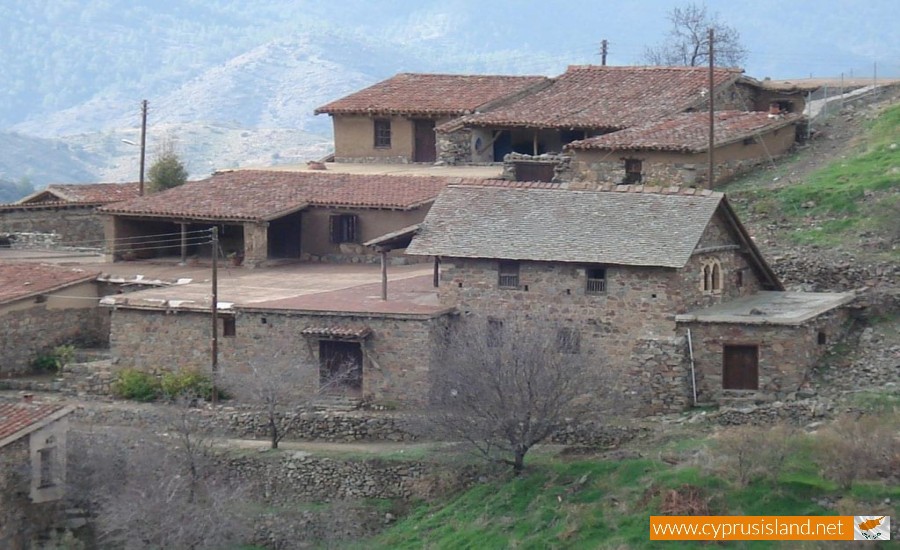 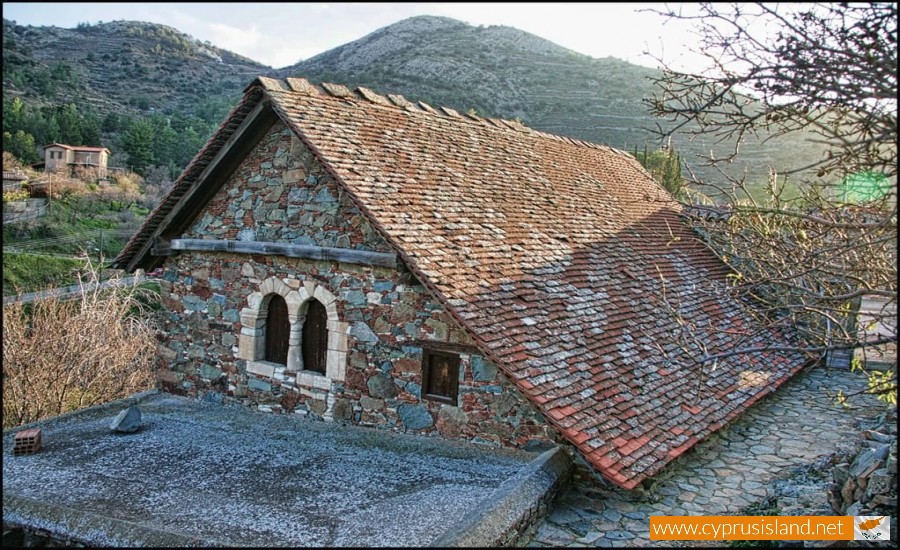