Saint George Peyia is a popular pilgrimage, founded at Cape Drepanon in the Paphos District. Between 1952 and 1955, the department of Antiquities excavated three early Christian basilicas and one bath, which are dated to the 6th century A.D.

The excavations continued from the period of 1992-98 by the Aristotle University of Thessaloniki and the Archaeological expedition sent by the Ministry of Culture of Greece in 1999. While these excavations took place , it became clear that during the roman and early Christian years there was a large non-fortified settlement, which developed during the period of Justinian (527-565 A.D).

Due to its position, at the western part of the village and at the middle of the marine road between Alexandria and Rhodes, this settlement formed the first station which transported wheat from Egypt to Constantinople. This explains many of the special characteristics of the settlement.

The centre of the settlement is made up of a large complex of building which includes the large three-aisled Basilica A’, that has annexes on its north side and a portico on a patio with a baptistery in the west. A smaller three- aisled Basilica with a transept is attached to the north side of the baptistery. To the west of the complex there is a large double-storey building, constructed as a Greek-roman house, which is thought to be an episcopate.

North of the Basilica A’ the excavations have brought to light a bath, which is attached to a large yard. To the northeast, next to the road which leads to the inland and a modern part of the Peyia village, are the remains of the small three-ailed Basilica III.
At the centre of the settlement some reminders of houses were found, along with underground cisterns and the third Basilica of the settlement Basilica B’.

The cemetery of the settlement is made up of monumental tombs carved into the rock over the west and northwest cape coast. The Saint George church was built on the natural square which exists between the Basilicas and the cemetery. Around the church there area accommodation areas for the pilgrims. The church is dated of the beginning of the 13th to 14th century B.C. The large stone built dome of the church was built later on. 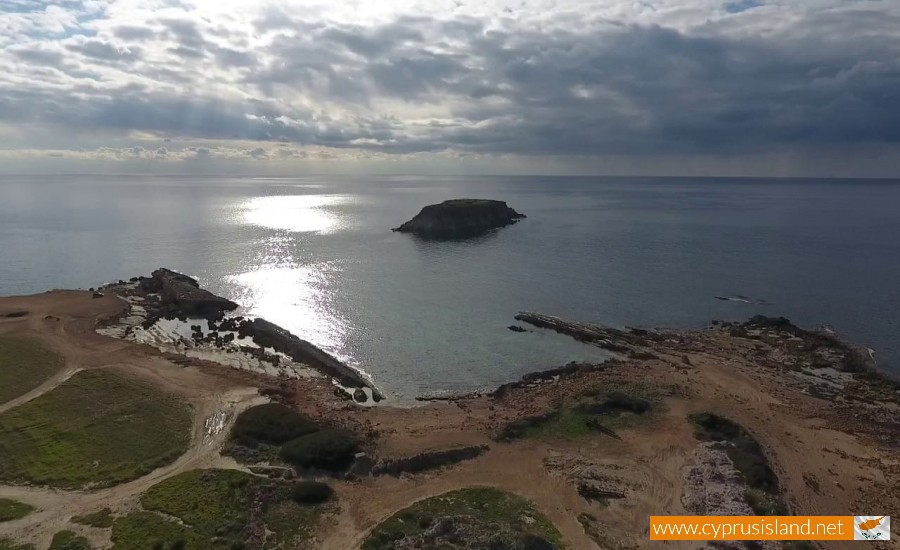 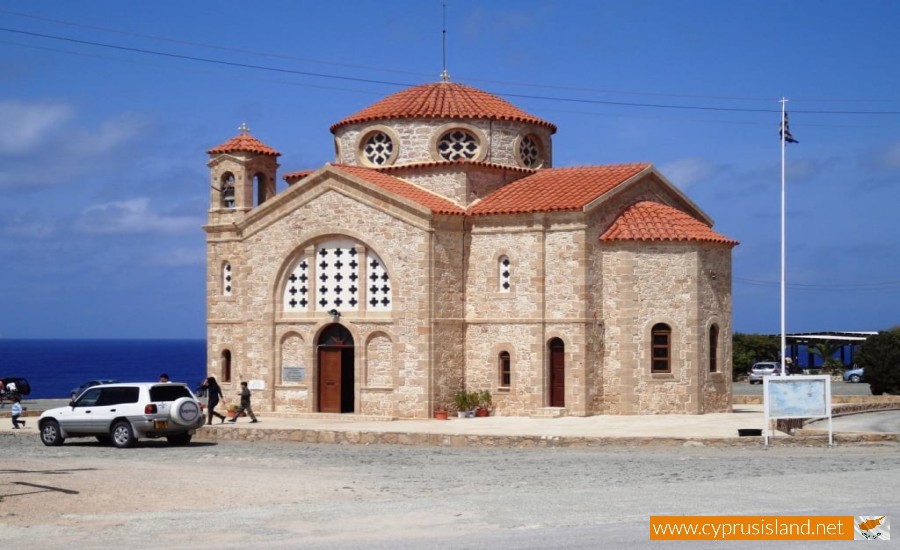 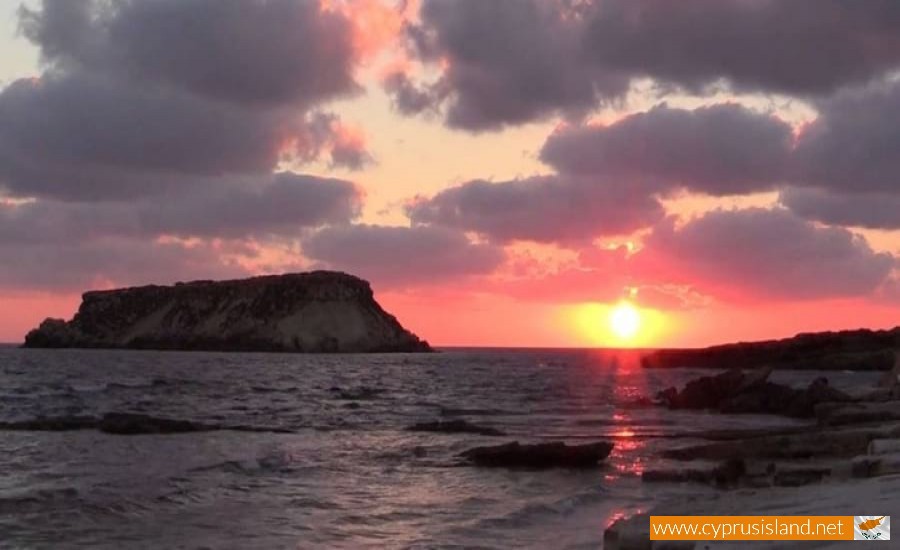