Agia Napa means Holy Forest and the area received its name from the icon of the Panagia tis Napis, meaning Saint of the Forest. For short it was then changed to Ayia Napa. This name was given to the area before 1366, while the Ayia Napa Monastery was built during the 15th century. Forty years ago Ayia Napa was a typical small village in comparison to the cosmopolitan town Ammochostos.

According to the archaeological findings, there was human presence during the period 8500-10500 B.C. For some centuries later, the area was not inhabited. During the roman period there were various communities in the area with the most important being the settlement of Thronos. This settlement as well as the following ones were abandoned during the period of the Arab raids (7th century). From the 7th century until the 14th, the area was uninhabited. During the 14th century, the Luzonians built the Ayia Napa Monastery and repaired the Ayia Napa aqueduct. The presence of the monastery lead to the area becoming residential and the creation of the village.

The last decades have transformed Ayia Napa to the most "in" tourist resort in Cyprus. Ayia Napa has gained an extremely wild night life. Modern hotels have been built on the coastline near the beautiful beaches which are considered to be the best in Cyprus.

Nissi Bay or  Nissi Beach  is considered to be the beach in Ayia Napa and possibly the most famous in Cyprus. This is a beach where youngsters usually hang out as well as have beach parties at night. For people who prefer peace and quiet or have children then other beaches such as Agia Thekla, Makronissos,  Landa are better and also have "Blue flags". 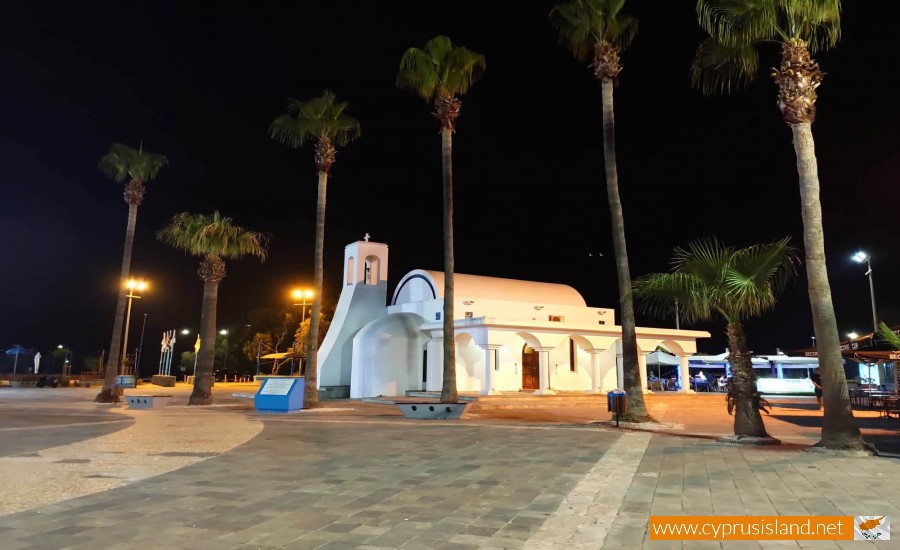 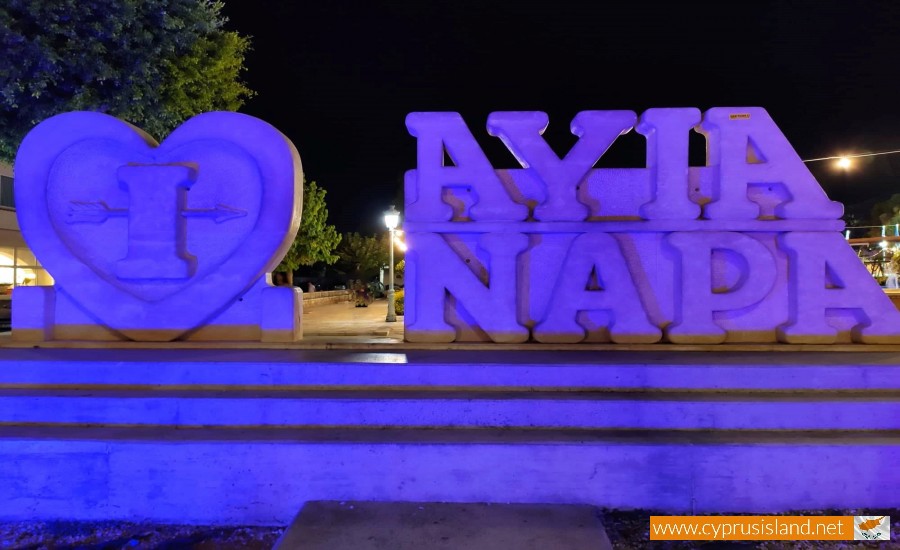 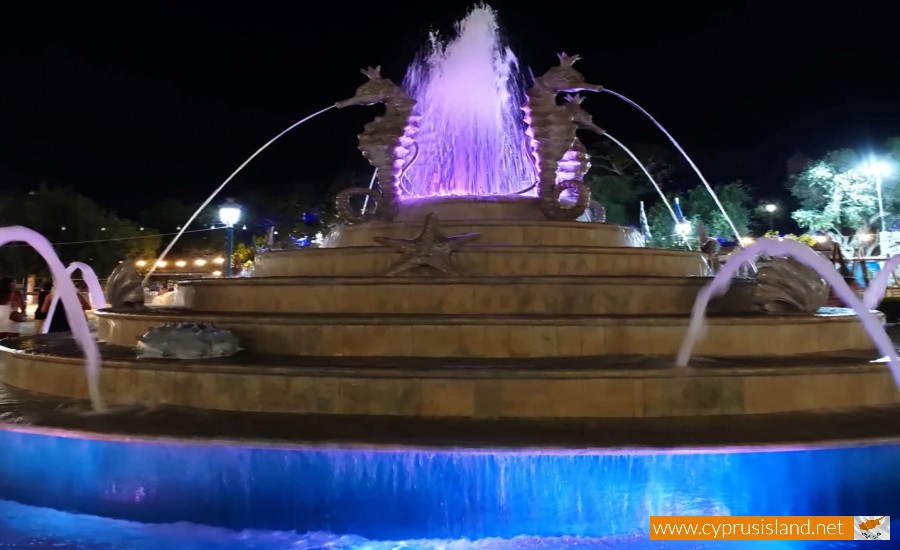 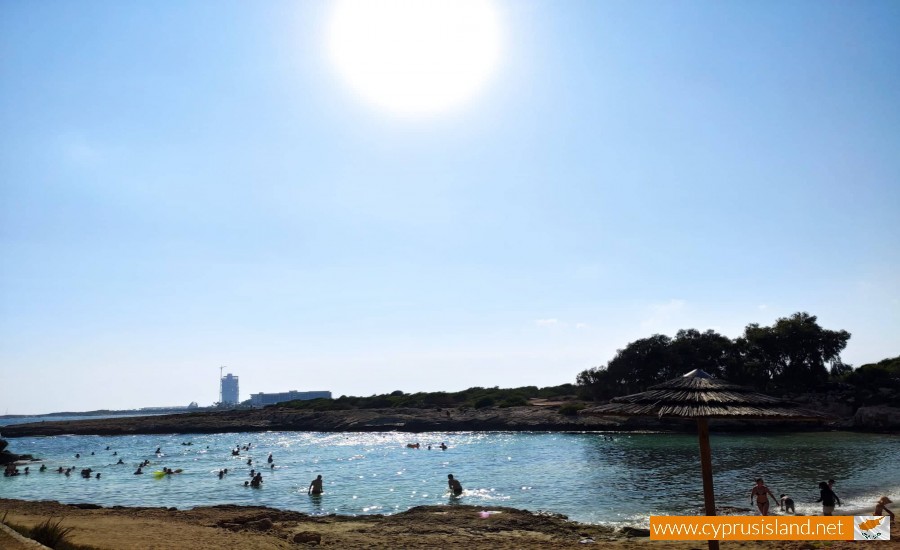 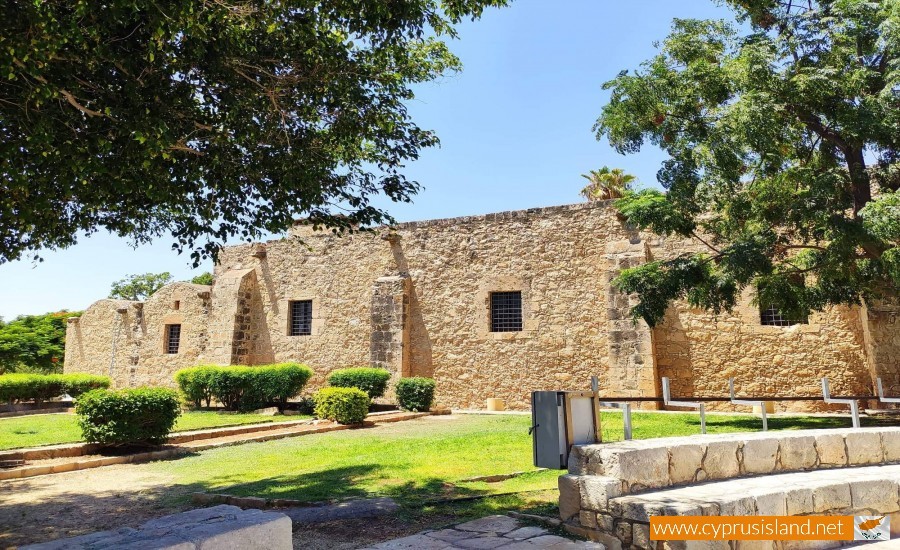 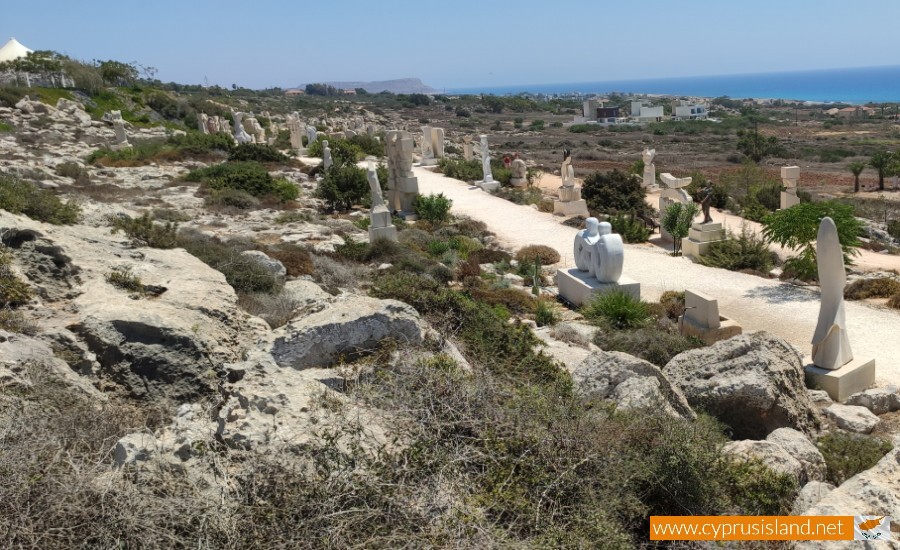 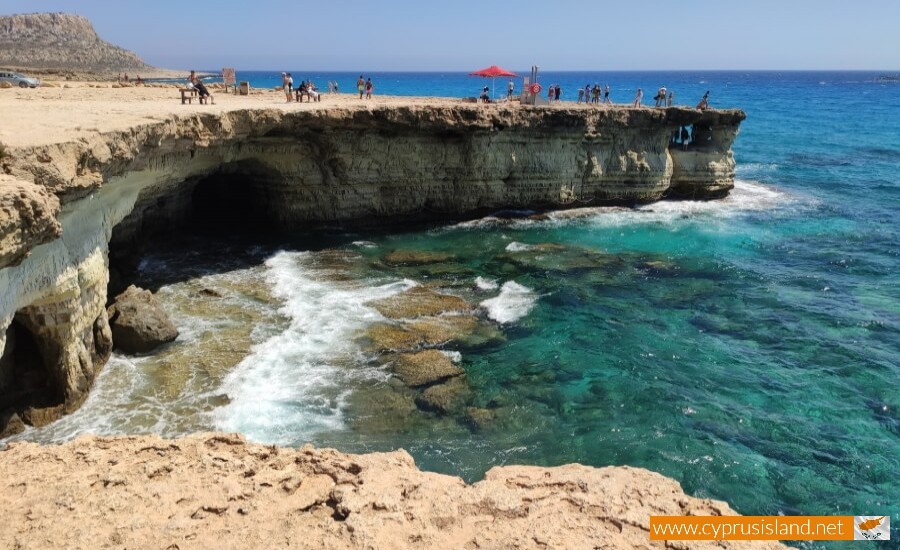 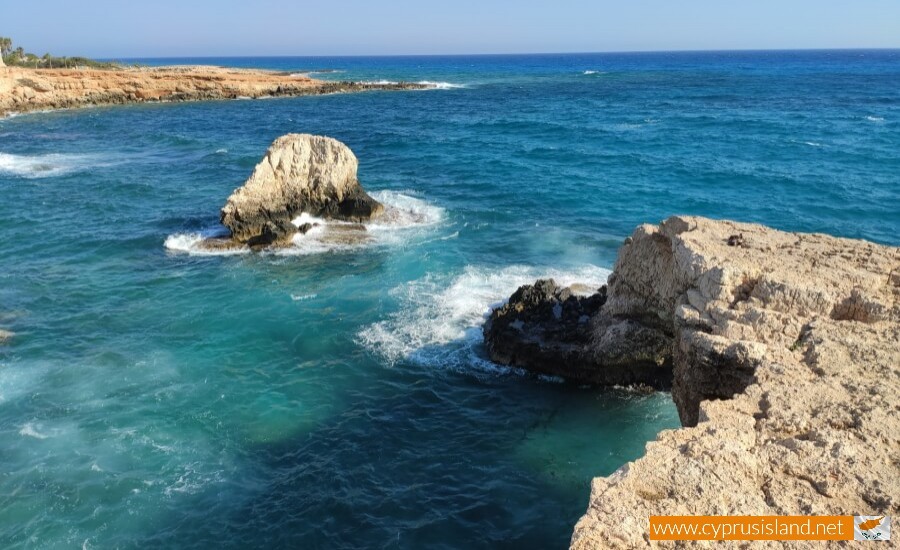