Skarinou village is located in the Larnaca district in Cyprus and It is built between the hilltops at an altitude of 190 metres from the sea level and forms the heart of Cyprus. It is on the driving network of the island and connects Nicosia, Limassol and Larnaca.

According to tradition the village received its name during the medieval years. It is marked as Scharino as well as S. Harino on old maps, the S meaning saint. It is not sure whose saint the name is, as it would have been altered during the ruling of the Franks. The original name of the village would have possibly been religious during the Byzantine years, and from which the name today has occurred.

According to another version mentioned by Nearchos Kliridis , the name of the village occured from the first settler , who is assumed to have been named Skarinos ( which means Shepard who took the sheep out at night). Any of these versions point to the fact that the Skarinou village was possibly founded before the ruling of the Franks, during the Byzantine era.

Skarinou is built on the hill tops, with the dominant building being the church of Panagia Odigitria. It is also one of the most graphic villages in Cyprus. The houses in Skarinou are built with local stone and maintain their traditional architecture to a great extent.

Apart from the church of the Panagia Odigitria , there are also another two chapels that are dedicated to Agio Georgio and Apostle Louca. Another remarkable point in the village is the old water tap that is located in the centre of the community.

The village became well known in all of Cyprus for its station. The Skarinou station is located on the old road of Limassol – Nicosia. Due to its picturesque and its privileged geographical position, its great climate, its natural beauty and the unique hospitality of the village, it began attracting the interest of many foreigners and locals. The development in the community is general and there are many agro tourism properties in Skarinou.

Wonderful lefkaritika embroidery are made in the village , which are available in the small village shops. 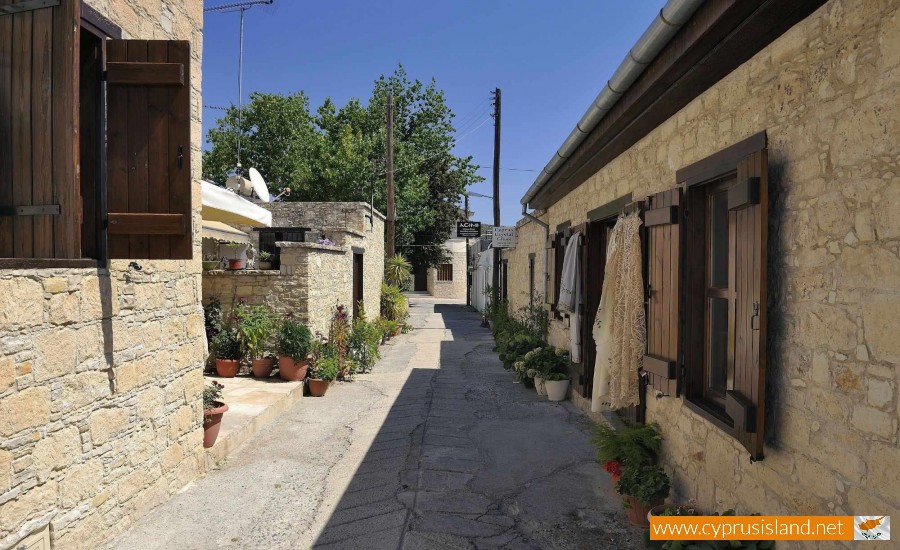 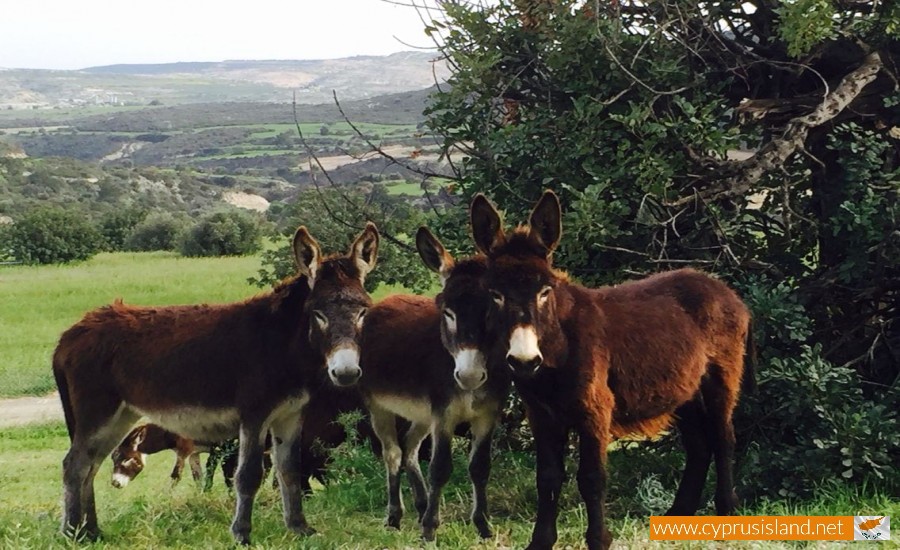 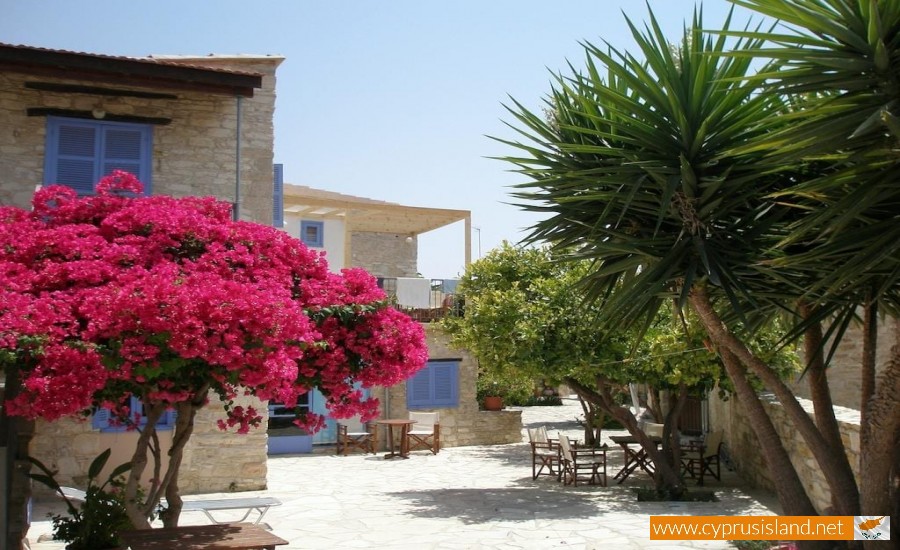 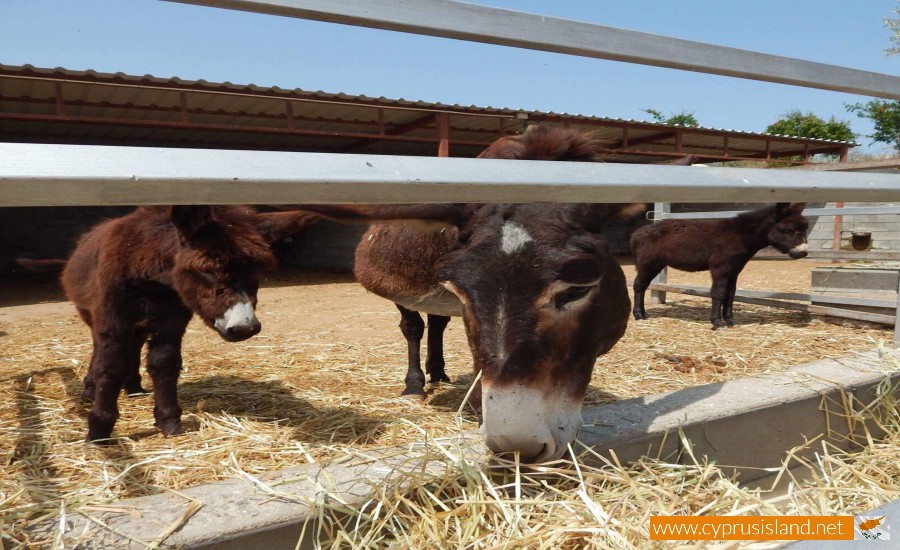 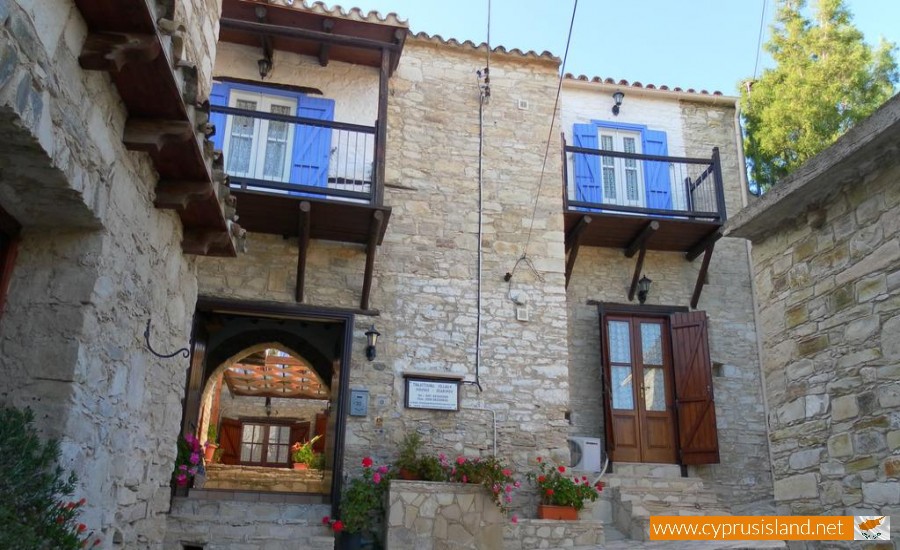 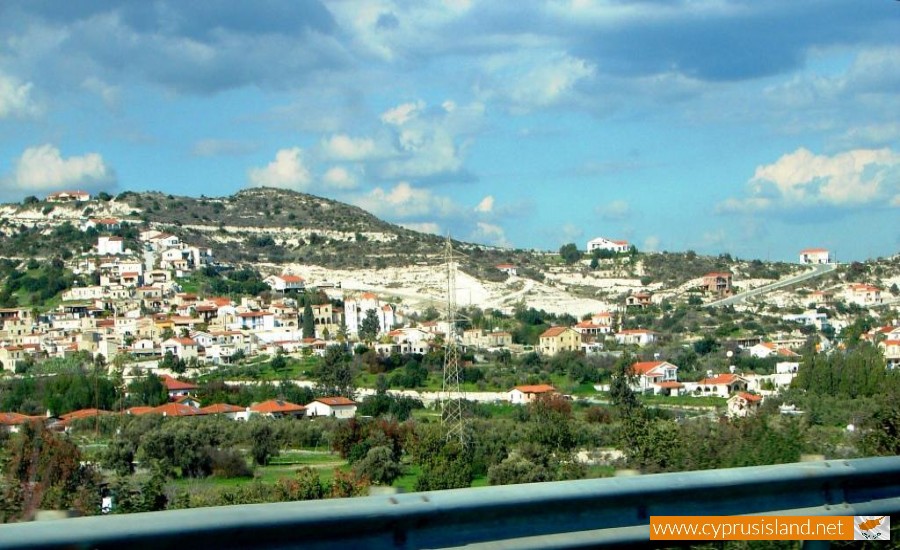