The Panagia Eleousa Church is situated in the Kato Drys village in Larnaca.

The church is located at the edge of the village towards the east, amongst the traditional houses.

The church was built during the 12th century and it is the oldest church in the Kato Drys village. It was later on renovated by the Department of antiquities.

It is a very small church and it can accommodate 20 believers. Its exterior is stone built with a byzantine one room architectural design. The interior is simple with a wooden iconostasis and two psalm stands.

There are two very old icons which are dedicated to the Virgin Mary in the church. During the Turkish occupation and the crusades, the pagans hit the icons and ruined them.

In order to protect the icons, the residents covered them with the golden cover called ipokamiso. The icons still remain at the Panagia Eleousa church today.

The church celebrates on the 15th of August on the assumption of Virgin Mary. It is a great celebration for the village of Kato Drys. 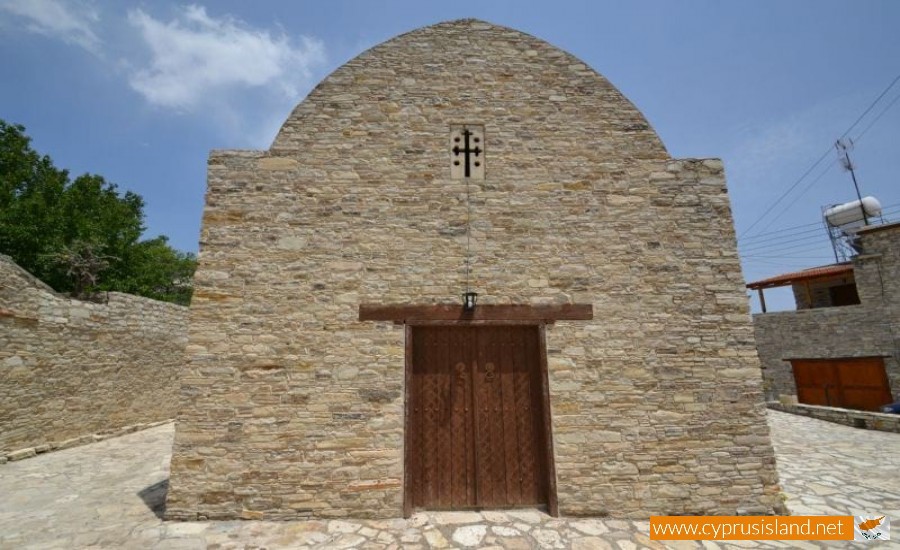 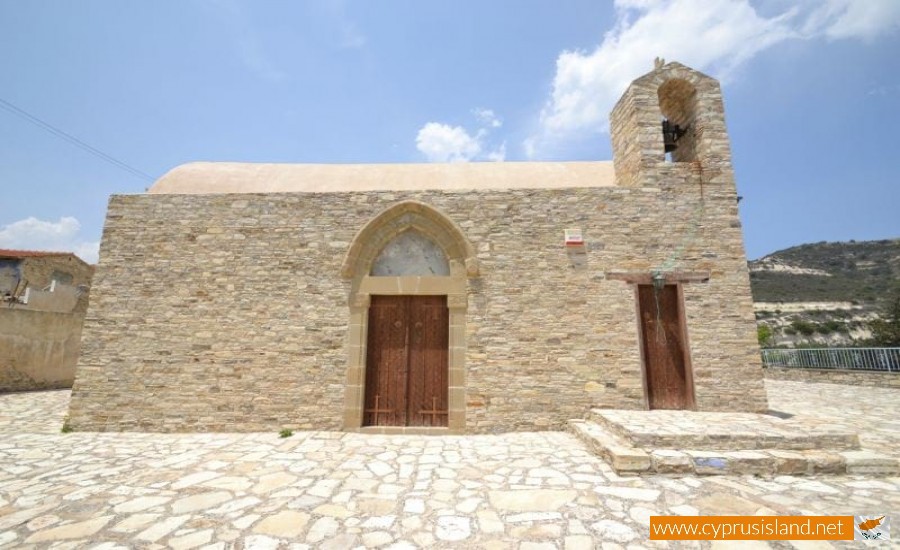