The Zoodochos Pigi Chapel or Panagia Ayiasmatou is situated in the village of Kalavasos in the Larnaca district. More specifically it is located east of the village, at a distance of about one kilometre amongst two mountainsides.

According to tradition the location of the chapel was chosen due to a rock from which water flowed. The residents decided to build the chapel in that position. The construction of the chapel took place in December 1969 and was completed in 1970.

The church is made up of one room, with a rectangular shape and it has an arched roof. It is whitewashed outside and from far away it gives the impression that it is a shining star amongst the mountains. It is very small chapel and it can accommodate around twenty visitors.  The main entrance to the chapel is towards the west side. Two large decorative arches cover the entrance. There are also two windows one situated to the south and the other to the north.

The interior of the chapel is very simple, a wooden iconostasis with four simple icons dated to 1970 decorate it. There is a small added shelf from the left side of the iconostasis towards the end which accommodates the icon of Zoodochou Pigis dated to 1964. It is a very humble but well-kept chapel. The maintenance of the church is covered by the community of Kalavasos with the assistance of fundraisers.

The chapel operates once a year. The Zoodochou Pigi or Panagia Ayiasmatou is celebrated on the Friday after Easter. 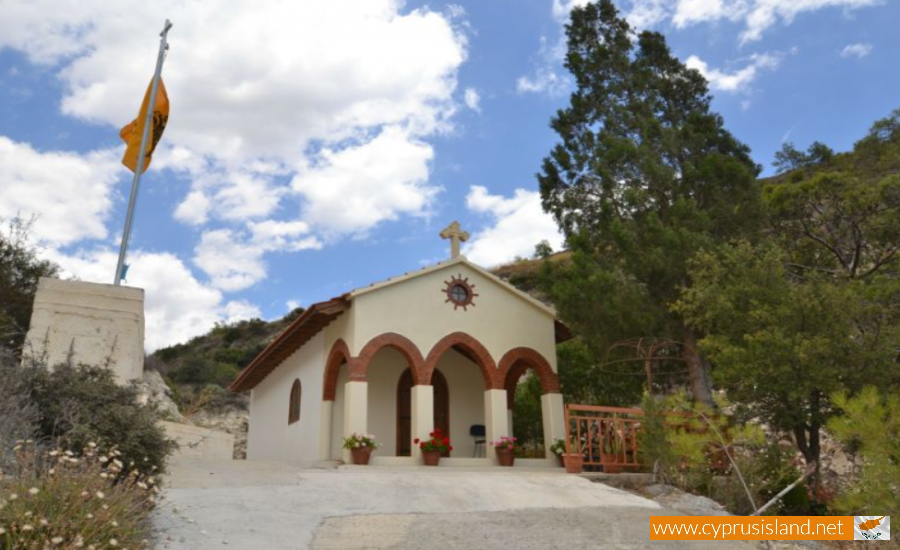 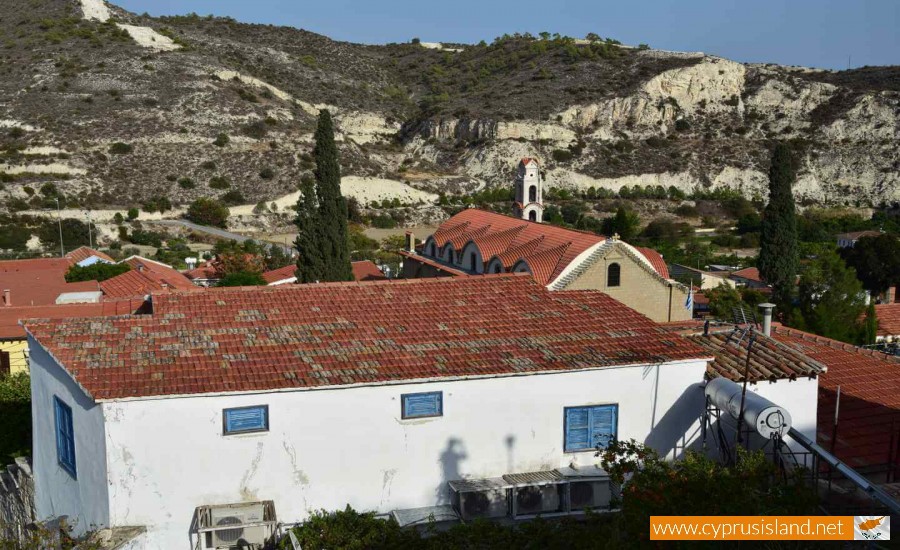