The Tower of Regina or "Πύργος της Ρήγαινας" in Greek is a small stone built tower in the Larnaca district.

It is situated on the top of a low hill at a distance of two kilometres north of the Cape Kiti and this is why it is also called Tower of Kiti. It is a building of the medieval era (15th and 16th century) and the tower was an observatory towards the sea. The tower was also where a small guard lives and was in charge of sending signals through lit torches towards the military administration in the Larnaca district.

During the medieval era, the Pervolia area was a royal feud of the Luzonians, while it was then sold to the royal family called Podokataro, with its last owner being Ektoras Podokataro during the Venetian era. During this period, all of Cyprus was facing the danger of Arab raids, therefore a series of towers – observatories had to be built towards the south part of the island, in order to monitor the movements of the ships in the eastern Mediterranean area.

The particular tower is made up of four sides with a length of 6 metres. It is made up of two floors and the only entrance is located towards the west part of it, at a distance of 4 metres from the ground. The entrance towards the tower occurred by a hanging ladder which was sent down from the inside of the tower. Inside the internal base of the tower, there was a water tank. On the top of it around the four sides of the building, there were carved decorations, a characteristic of the Venetian – frank architecture. At the centre of the tower there were three Venetian coats of arms, from which the centre one stands out. The decoration replicates a flying lion of Saint Mark, a symbol of the Venetian Democracy.

The tower had been left to the passing of time and had been abandoned for many years, until it came into the catalogue of protected monuments during 1905. Maintenance work on the tower began in 1911.

Due to the fact that the Tower in Pervolia is a building of the medieval era it had become connected to the Rigena , a real person which took over mythical dimensions during the passing of time and was attached to folk stories.

One of these traditions mention that the there was an underground tunnel at the Tower , which the Rigena used in case of raids or is she wanted to go to the Terserfanou Baths. The Rigena usually used this pathway with her golden wagon with her guards. According to tradition though, the wagon of the queen is buried under the underground tunnel.

Another myth connects the Rigena with another popular face of the Cypriot mythology, the goddess Aphrodite. According to the particular myth, the goddess Aphrodite saw the Rigena bathing in the clean water in the area where the Tower was. She watched her enjoy the beauty of the location with its large tree areas and she decided to bathe there as well. Even today the water in the Pervolia area is distinguished for its water cleanliness. 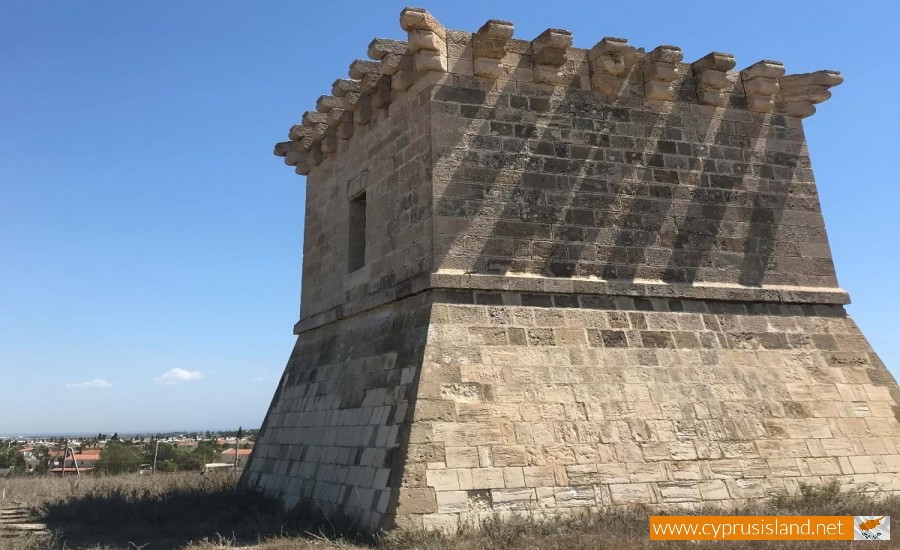 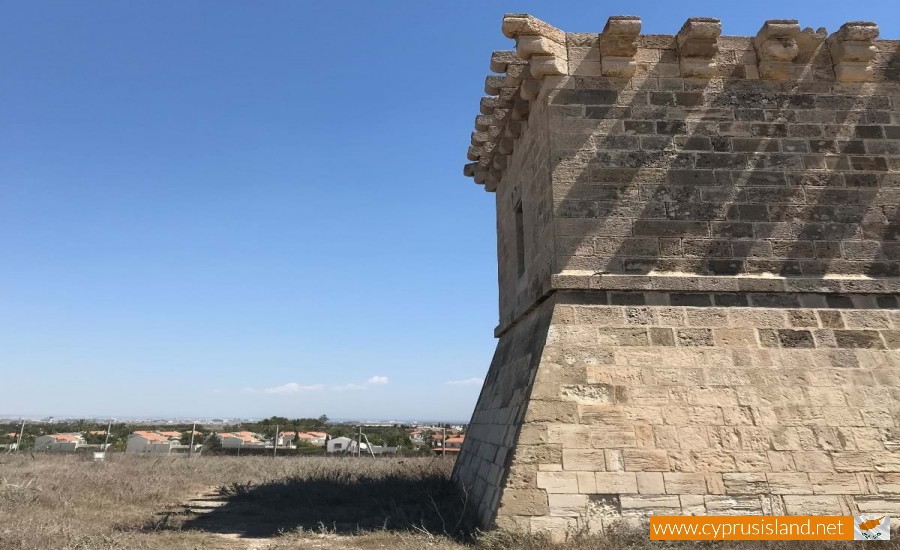 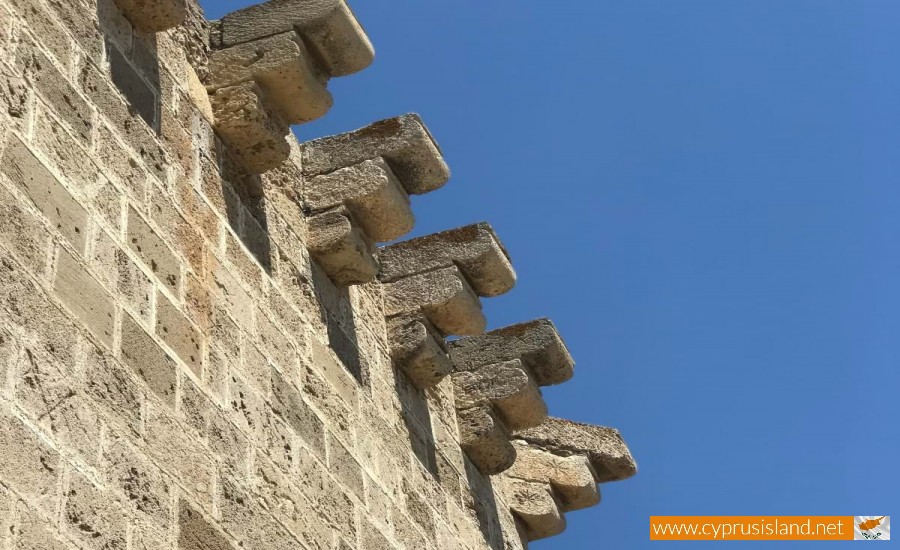 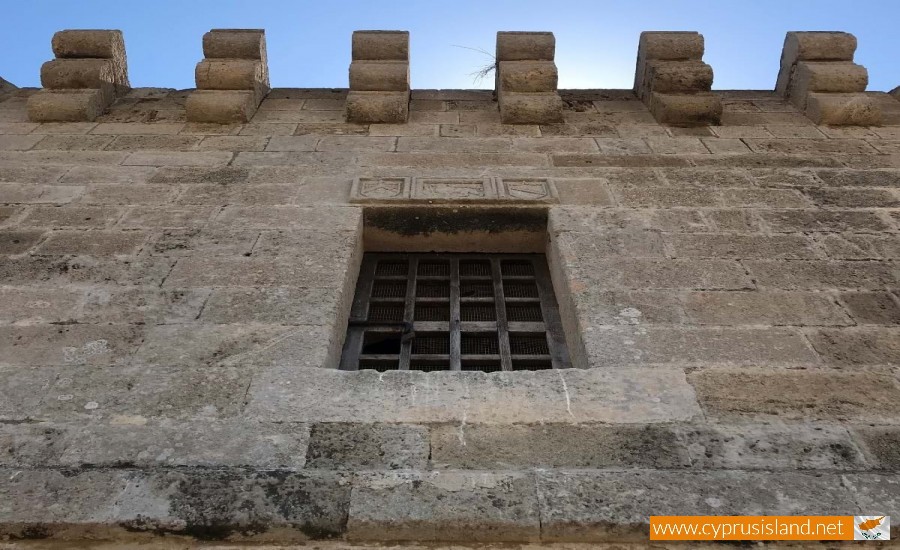 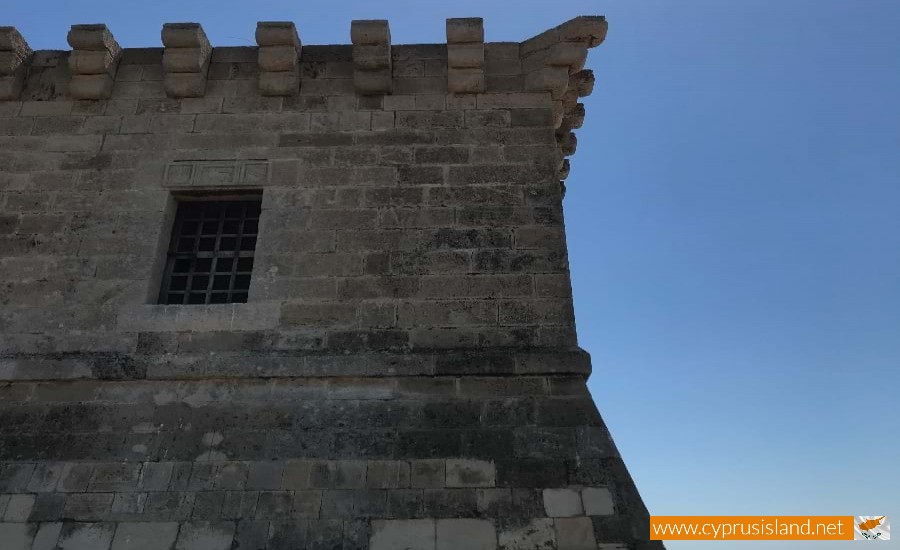 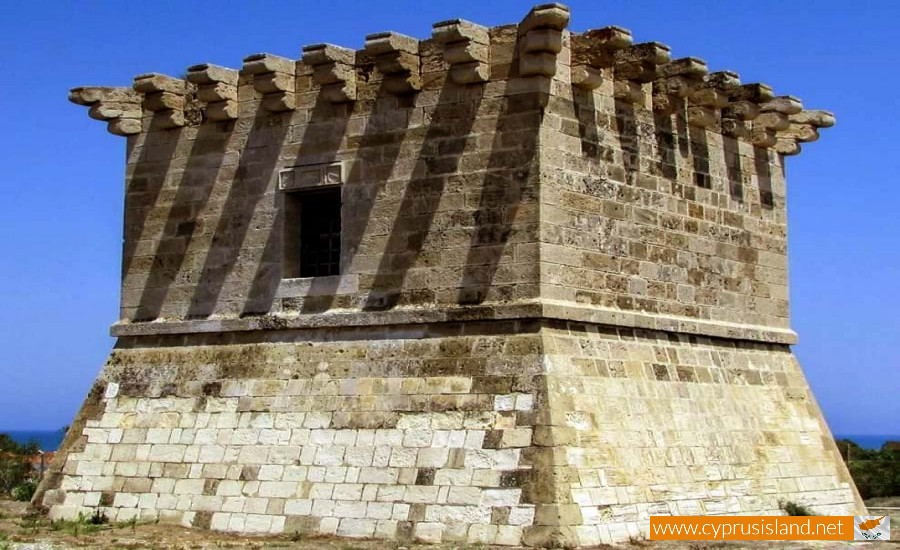 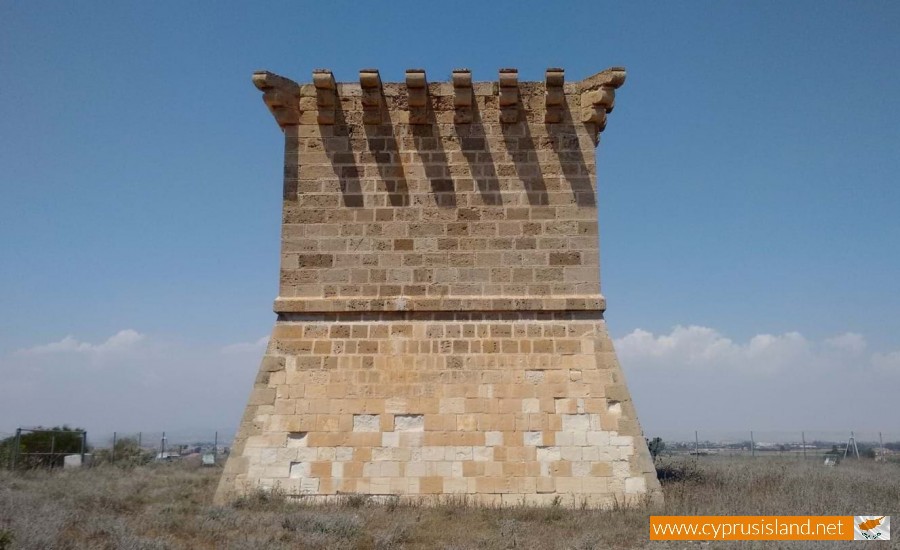 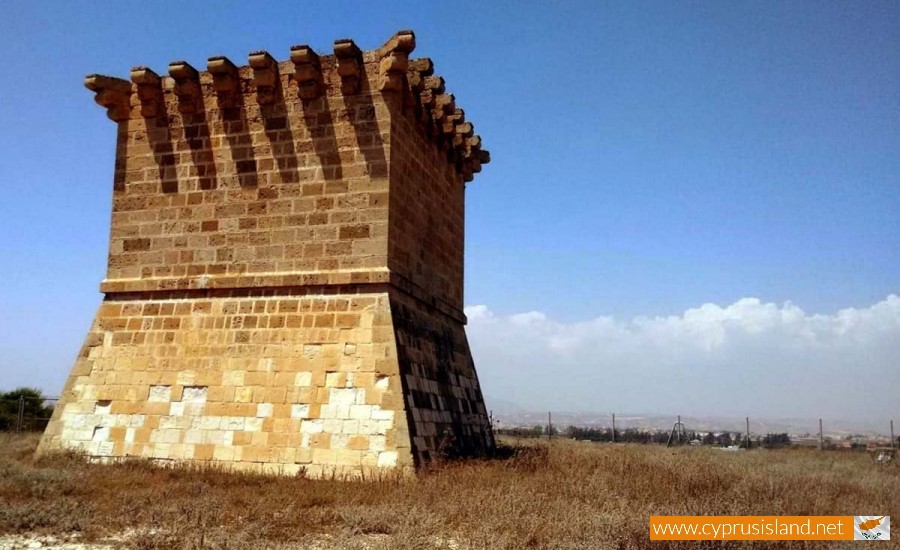 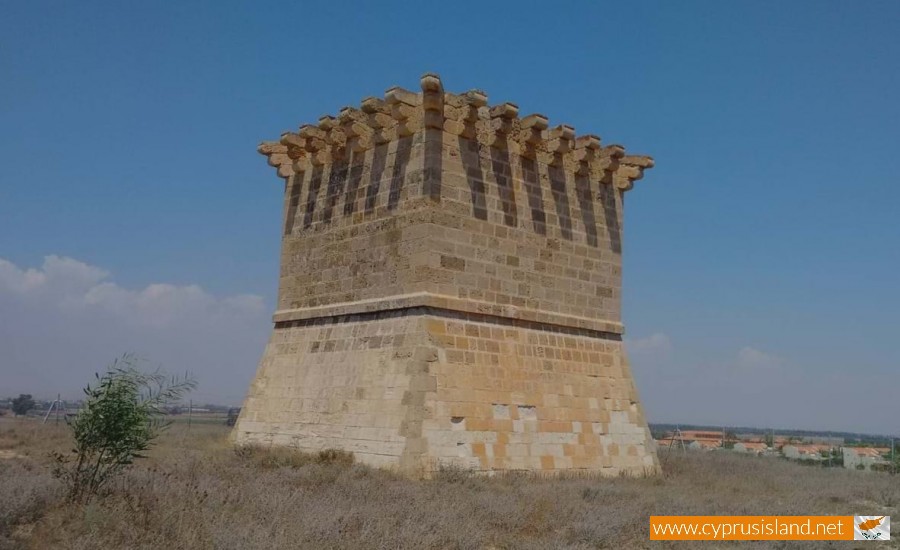