Towers were a form of general defence protection on the island. The Medieval Tower of Alaminou was one of the four towers – lookouts in the Larnaca district that was built during the medieval era.

The tower, also known as “Koulas” is a construction of the 15th century and it is still well maintained today. It was made of stone, with a height of about 8 metres and is not an impressive building. It was possibly part of a complex of buildings in the area during the Frank period, such as jails and the Latin Church. The tower was made up of three floors. The entrance to it was possibly from a wooden ladder on its north side.

The Alaminos Tower operated as an observatory for the southeast coast of the island and was manned with few guard members. The observers communicated between themselves with lit up signs which were send when there was danger. The Alaminos Tower as well as the other towers in Kiti, Xylofagou and Pyla, guaranteed the defence of the island and protected the royal estate and the power from external and internal dangers. 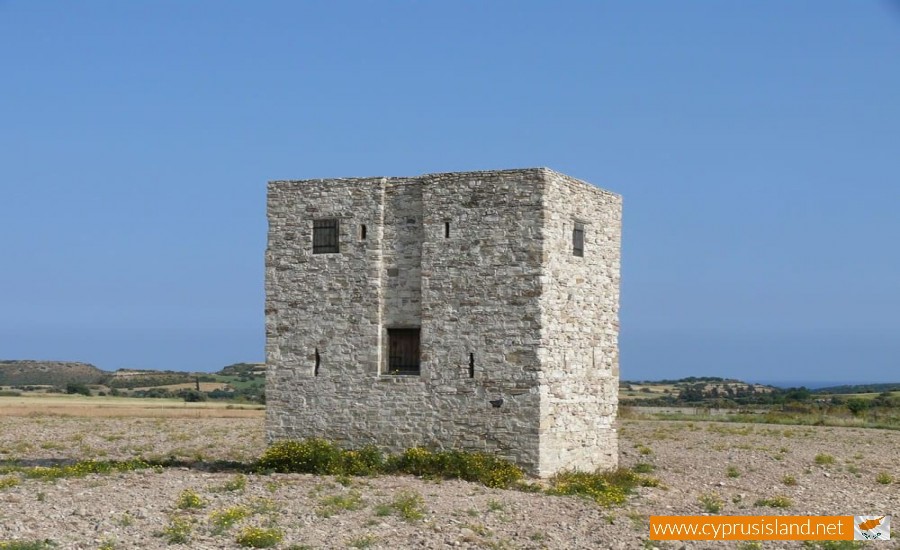 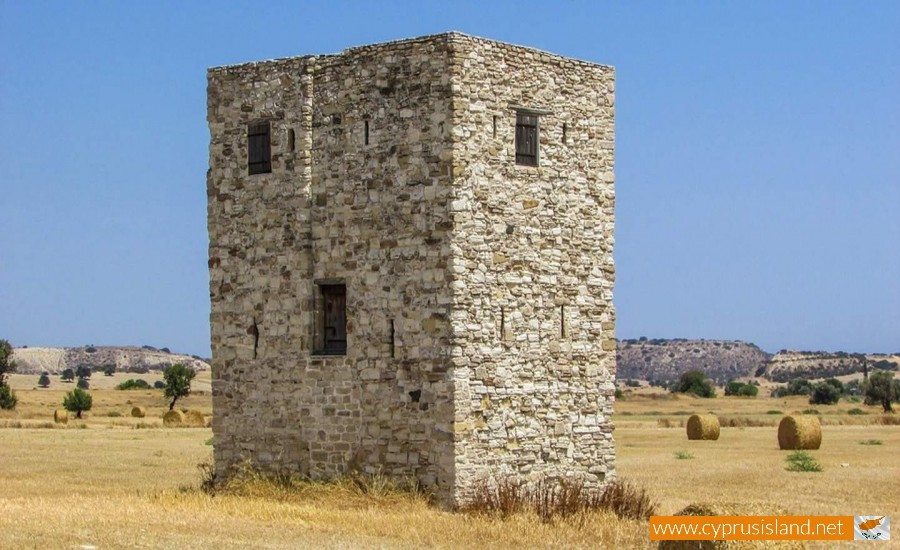 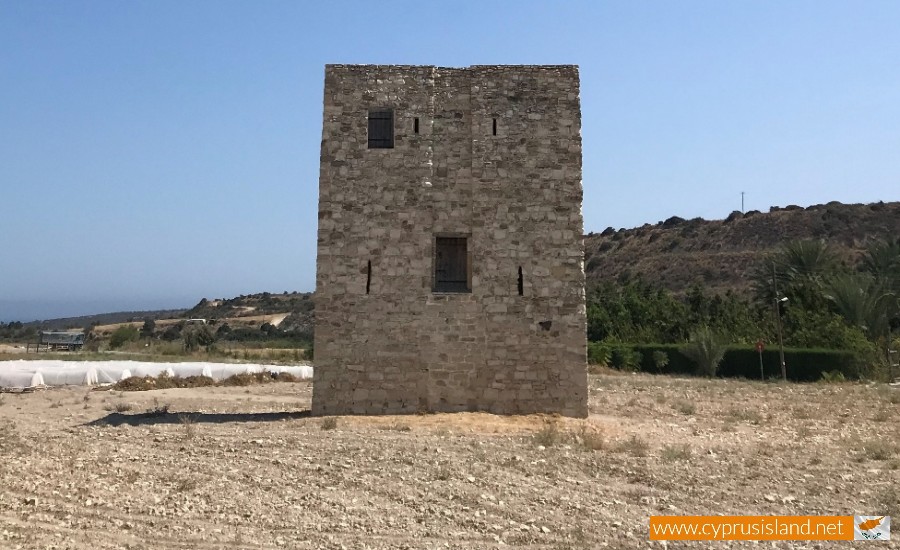 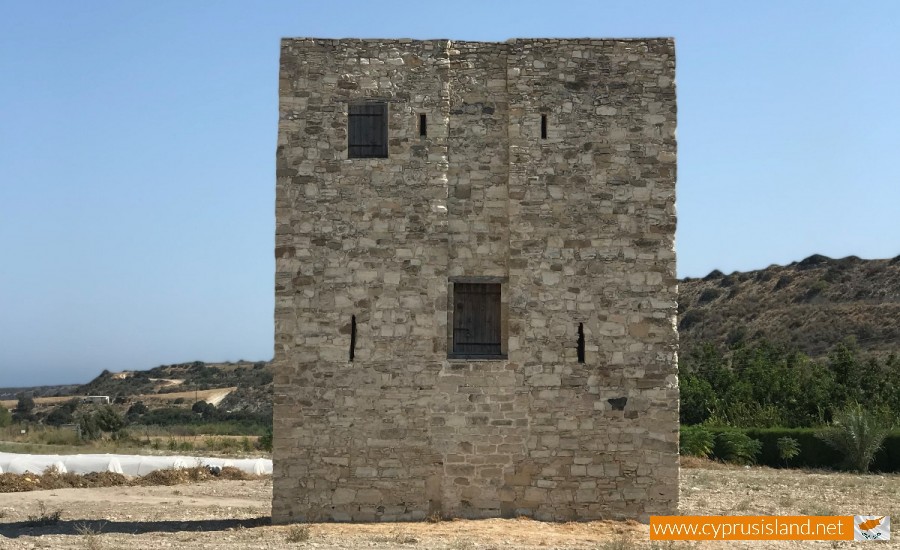 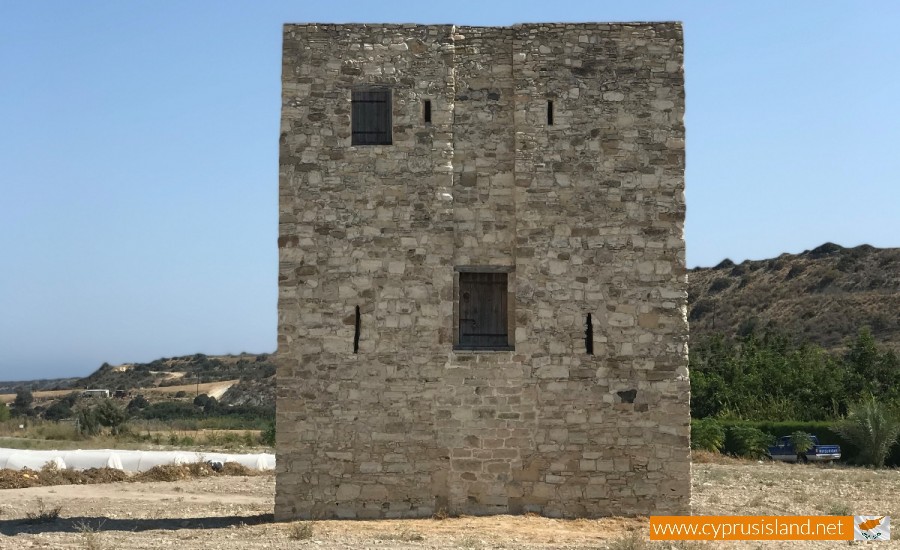